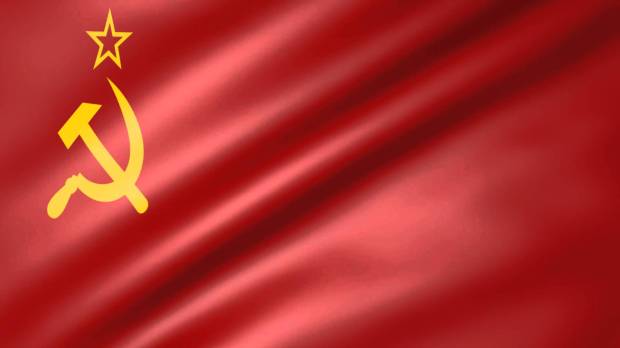 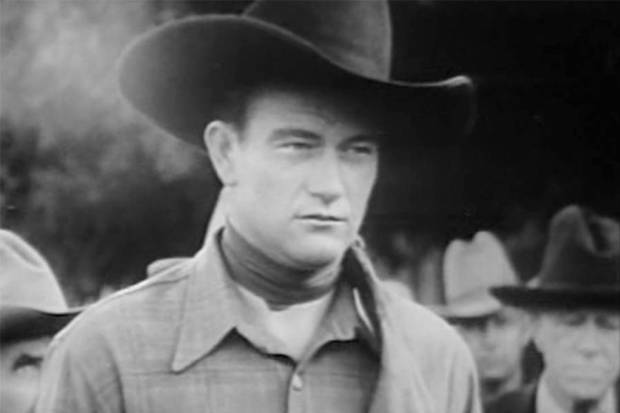 On the sad news of his death, it is a good time to look back at the life of one of my all time favourite actors. But rather then looking at all the marvelous movies he did I’ll be looking at one change he made that changed the lives for many in Hollywood,at the risk of ending his own career.

His father’s brother, who emigrated earlier, used the surname Demsky, which Douglas’ family adopted in the United States. Douglas grew up as Izzy Demsky and legally changed his name to Kirk Douglas before entering the United States Navy during World War II.

Douglas first wanted to be an actor after he recited the poem The Red Robin of Spring while in kindergarten and received applause.He enlisted in the United States Navy in 1941, shortly after the United States entered World War II, where he served as a communications officer in anti-submarine warfare. He was medically discharged for war injuries in 1944.

After the war, Douglas returned to New York City and found work in radio, theater and commercials. In his radio work, he acted in a number of network soap operas, and sees those experiences as being especially valuable, as skill in using one’s voice is important for aspiring actors, and regrets that the same avenues are no longer open to them. His stage break occurred when he took over the role played by Richard Widmark in Kiss and Tell  which then led to other offers. 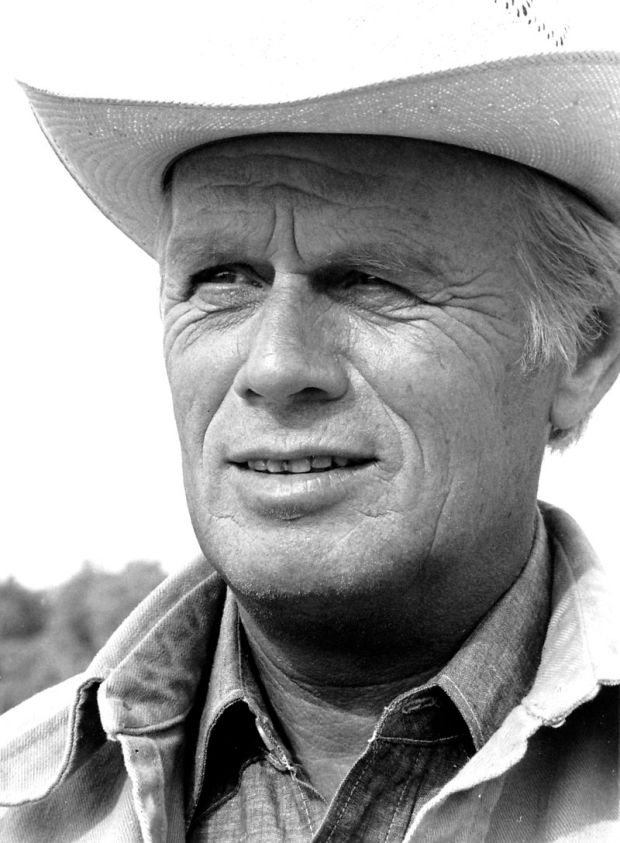 Douglas had planned to remain a stage actor, until his friend, Lauren Bacall, helped him get his first film role by recommending him to director Hal Wallis, who was looking for a new male talent. Wallis’s film, The Strange Love of Martha Ivers (1946), with Barbara Stanwyck, became Douglas’s debut screen appearance.

He played a young, insecure man, stung with jealousy, whose life was dominated by a ruthless older woman, and he hid his feelings with alcohol. It would be the last time that Douglas portrayed a weakling in a film role.

In 1955 Douglas launched his own production company, Bryna Productions, the company behind two pivotal film roles in his career. The first was as French army officer Col. Dax in director Stanley Kubrick’s brilliant anti-war epic Paths of Glory (1957). 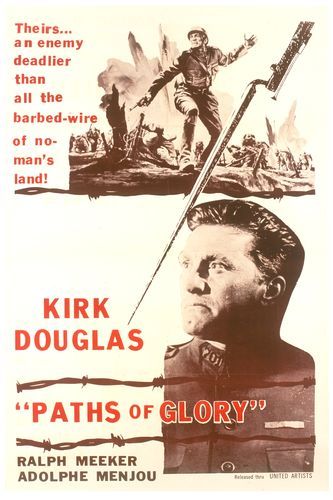 In October 1947, 10 members of the Hollywood film industry publicly denounced the tactics employed by the House Un-American Activities Committee (HUAC), an investigative committee of the U.S. House of Representatives, during its probe of alleged communist influence in the American motion picture business.

The committee’s anti-Communist investigations are often associated with those of Joseph McCarthy who, as a U.S. Senator, had no direct involvement with this House committee.McCarthy was the Chairman of the Government Operations Committee and its Permanent Subcommittee on Investigations of the U.S. Senate, not the House.

These prominent screenwriters and directors, who became known as the Hollywood Ten, received jail sentences and were banned from working for the major Hollywood studios.

Their defiant stands also placed them at center stage in a national debate over the controversial anti-communist crackdown that swept through the United States in the late 1940s and early 1950s. Besides the Hollywood Ten, other members of the film industry with alleged communist ties were later banned from working for the big movie studios. The Hollywood blacklist came to an end in the 1960s.

Kirk Douglas was instrumental in getting this black list lifted.Douglas reunited with Kubrick for yet another epic, the magnificent Spartacus (1960).

The film also marked a key turning point in the life of screenwriter Dalton Trumbo, who had been blacklisted during the McCarthy “Red Scare” hysteria in the 1950s. 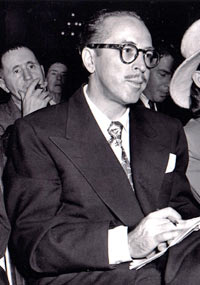 At Douglas’ insistence Trumbo was given on-screen credit for his contributions, which began the dissolution of the infamous blacklisting policies begun almost a decade previously that had destroyed so many careers and lives.

About that event, Douglas said, “I’ve made over 85 pictures, but the thing I’m most proud of is breaking the blacklist.”At the time, his career was at risk, with Hollywood people claiming Douglas would never get work again. “I was scared to death, but I insisted on doing it,”

On a side note I have to mention one movie which is forgotten by most and did not receive good reviews by critics or at the box office.I think it’s still one of best comedies I have ever seen, what makes it even funnier is that none of the actors are comedic actors.It had different titles ,in the US it was called “the Villain” and in the UK and Australia it was known as “Cactus Jack”