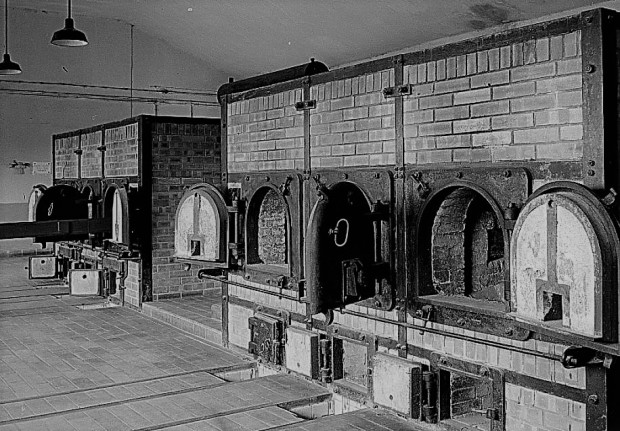 The Nazis would never have been able to commit the crimes they committed if they hadn’t received the cooperation from businesses that supplied to them.

Technically some companies may not have been directly involved in the killing of Jews.Roma’s,Homosexuals and others, but by facilitating the third reich the played an equal part to the Holocaust.

J.A. Topf and Sons (German: J.A. Topf & Söhne) was an engineering company which was founded in Erfurt in 1878. It had a variety of products including chimneys  and incinerators. 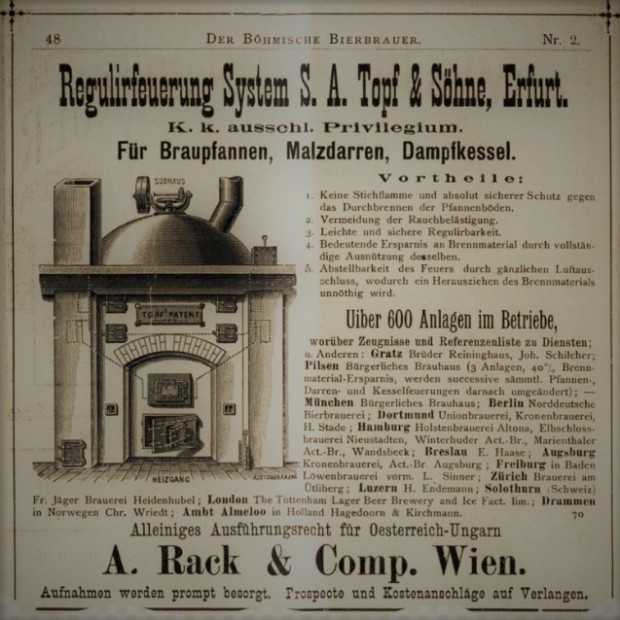 In 1939 the company decided to go into business with Hitler and his cronies.Not only did they design and built the ovens for the crematoria in several death camps, they also made improvements to make the ovens work more efficiently.

Kurt Prüfer, was the head of Topf & Söhne’s small crematoria department, he was the main oven designer. Kurt designed and developed a two-muffle transportable oven in September 1939, which was delivered to Dachau concentration camp in November 1939.To facilitate multiple bodies to be burned simultaneously even though  that this was still illegal under German law. 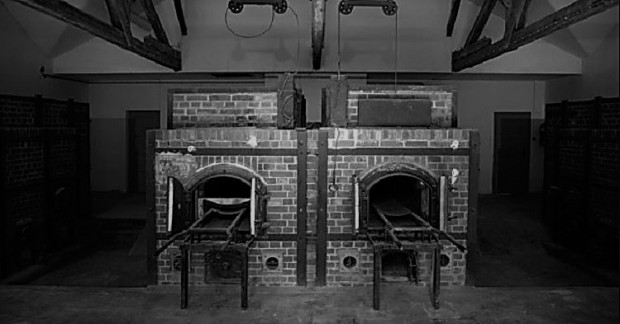 The company’s partnership with the Nazis, in the Holocaust reached its peak with the production of ovens for Auschwitz

In October 1941, the SS ordered five three-muffle ovens for the new Auschwitz-Birkenau extermination camp , where it was initially was thought that an estimated 1000+ people per day would be killed. At the time  125,000 Soviet prisoners of war.were imprisoned in Auschwitz II, and it was estimated  that with the use of the new ovens, these prisoners of war  could all be killed and disposed of in about four months.

In an internal memo by Kurt Prüfer he explains that he has told Krone, who has just returned from Auschwitz, that the camp can be provided with enough cremation muffles to bring the cremation capacity up to 2650 per day, or 80,000 per month. However, Prüfer notes: “Mr. K said that this number of muffles is not yet sufficient; we should deliver more ovens as quickly as possible.” 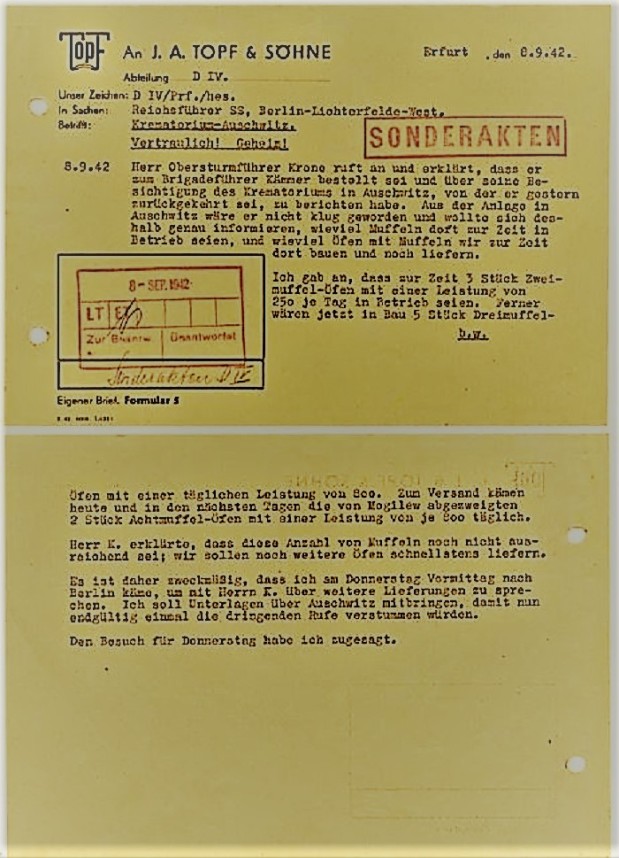 At least 4 fitters from Topf & Söhne’ traveled to Auschwitz to supervise the installation of the systems and to ensure they worked properly. For this it meant they had  to observe the murder of Jews.

Kurt Prüfer also visited the camps to inspect the operation of Topf products. He himself, with the blessing  of the company’s owners, continued to facilitate to the needs of the SS On October 26, 1942 he applied ,via the company, for a patent for a four-storey crematorium complete with conveyor belts intended to drastically enhance the speed at which bodies could be burned. 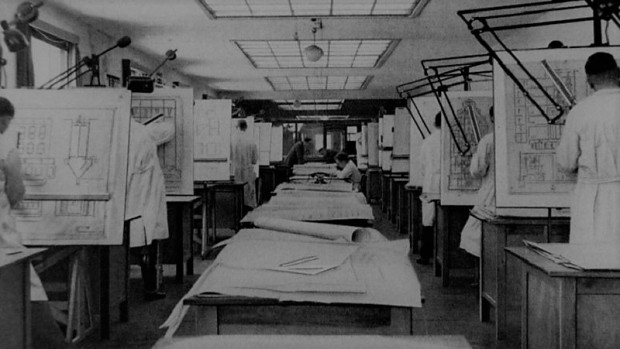 Although employees of the company witnessed the actual murder of Jews and others they did nothing about it, in fact they ensured that the disposal of the bodies would happen quicker and more efficient. There was a clear lack of humanity in these people.

There is a principle in supply chain management about ‘bottlenecks’ ,bottlenecks determine the throughput of a supply chain. Basically your supply chain is just as fast as your  bottleneck, ie constraint.

The disposal of the bodies was the bottleneck in all death camps. Even if the engineers of Topf and Sons, could not stop the supply of ovens to the Nazi regime, they could have designed them less efficient thus creating a bigger bottleneck, therefor saving lives, but they didn’t .

After Prüfer was first arrested in 1945, one of the co-owners of the company Ludwig Topf committed suicide in  his suicide note he said  that “I was always decent.” His brother, Ernst-Wolfgang, fled to West Germany where he attempted to reestablish the company. The company went bankrupt in May 1963. Prüfer died in prison.