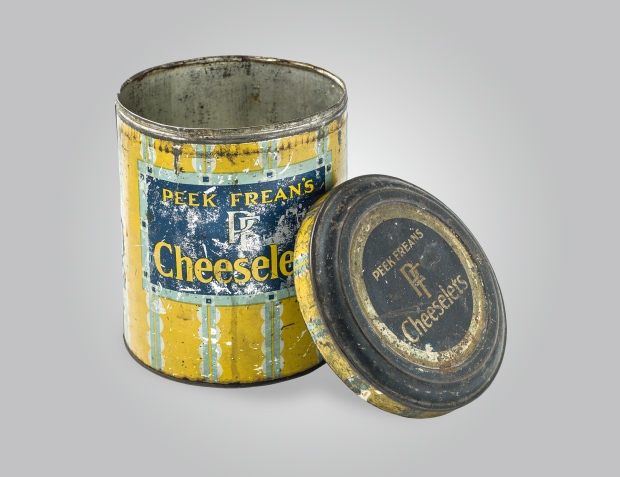 There are circumstances when your life could very well depend on something as simple as a biscuit tin. This one went with Abel Herzberg and his wife Thea on a dreadful journey. In the Westerbork Transit Camp as well as the Bergen-Belsen Concentration Camp, it was matter of life or death to be able to safely store the little bit of food that was available from time to time. 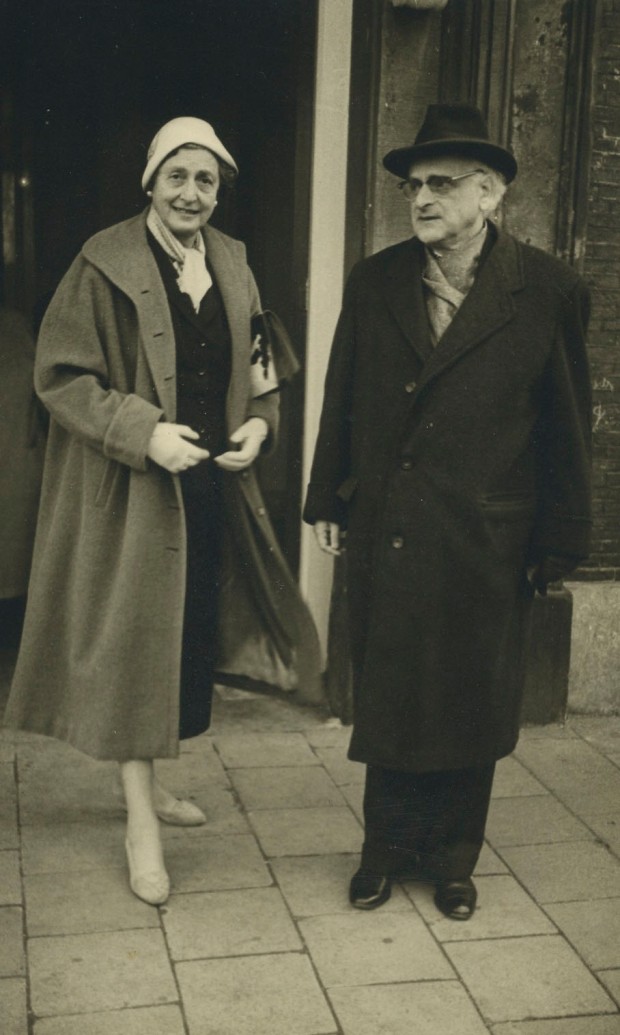 In April 1945, with the approach of the Allies, the Nazis started to empty Bergen-Belsen of thousands of Jews. Abel and Thea Herzberg were aboard the last train to leave the camp. Weakened by exhaustion and illness they left the few possessions they had behind. The ‘death train’ criss-crossed the eastern part of Germany for weeks on end. Many Jews on board died of starvation and typhus. Now and again the train stopped. Abel, Thea and others stole food from the surrounding farmland and stored it in this tin.

The train was eventually liberated by the Russians near the German village of Tröbitz. A few months later Abel Herzberg and his wife returned to Amsterdam. The diary that Herzberg had kept the whole time – later published as Tweestromenland (Between Two Streams) – and this empty tin were the only things that returned with them. They had nothing else.