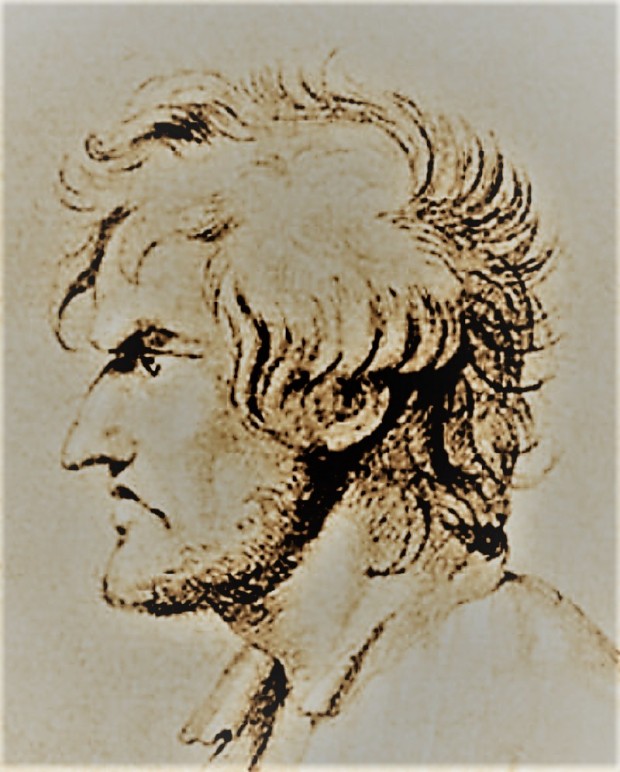 Regicide is the deliberate killing of a monarch, or the person responsible for the killing of a person of royalty. Through the ages there have been a great number of regicides, the last one happened this century. In June 1,2001 the Nepalese Royal Family was allegedly massacred by Crown Prince Dipendra of Nepal.

However this blog is about a failed regicide. On On 5 January 1757 French King Louis XV was stabbed by Robert-François Damiens. The king survived the attempt possible because of the layers of clothing he was wearing, in the midst of winter.

Guards had captured Robert-François Damiens but the King ordered him not be harmed, well at least not yet.

Damiens was jailed and was tortured in jail in order to ascertain if there were any accomplices to the assassination attempt.

On March 28,1757  Damiens was fetched from jail. He supposedly said “The day will be hard” and how right he was.

He was initially  tortured in where his legs were painfully compressed by devices called “boots”. The tortured then continued with red-hot pincers; the hand with which he had used to hold the knife during the assassination attempt was burned using sulfur. Then molten wax, molten lead, and boiling oil were poured into his wounds.

He was sentenced to death by drawing and quartering and was subsequently  brought to the royal executioner, Charles Henri Sanson, who harnessed horses to Damiens’s  arms and legs to be dismembered. Damiens’ limbs however,did not separate easily: the officiants ordered Sanson to cut Damiens’ tendons, and once that was done the horses were able to perform the dismemberment.Once Damiens was dismembered, to the applause of the crowd, his reportedly still-living torso was burnt at the stake.

Damiens was the last person  to be executed in France by drawing and quartering,