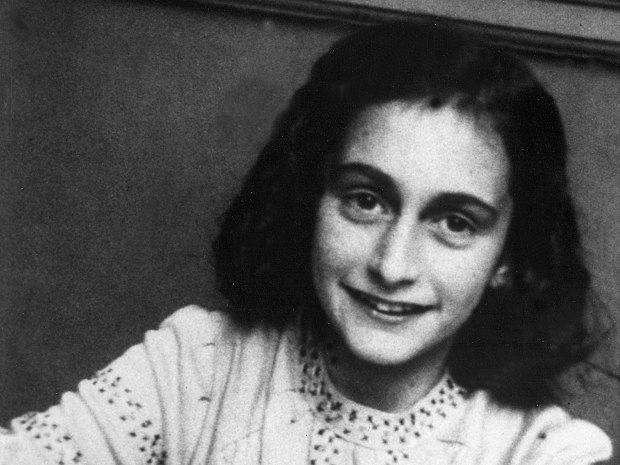 Anne Frank would have turned 88 today so on her birthday what better time to reflect on her life.

I will focus more on her younger years prior to her diary. So much has already been written about Anne, I doubt there will be anything new in this blog, it is nevertheless important to remember Anne and through her all those who perished.

Born in Frankfurt, Germany, she lived most of her life in or near Amsterdam, Netherlands, having moved there with her family at the age of four-and-a-half when the Nazis gained control over Germany.

The roots of the family of Anne Frank can be traced back to the Judengasse (Jews’ lane) in Frankfurt am Main. From 1462, this was the ghetto of the city. All 110 Jews who had previously lived in the centre of the city had to move there. At either end of the lane were gates that were closed on Christian holidays.

In 1925, Otto Frank married Edith Holländer, the daughter of a wealthy industrialist from Aachen.Her ancestors had moved to Germany from Amsterdam. Although the Holländers were not orthodox, Edith’s father was a prominent member of the Jewish community. They ran a kosher household and attended synagogue regularly. The Franks, on the other hand, were assimilated Jews. After their honeymoon, the couple moved into the house of Otto’s mother Alice. Otto’s sister Leni, her husband Erich and their two sons Stephan (1921-1980) and Bernhard, known as Buddy (1925), were already living there. Otto and Edith Frank’s older daughter, Margot, was born in 1926 and their younger daughter, Anne, was born in 1929.

On January 30, 1933, Hindenburg, President of the Reich, appointed Hitler Chancellor of the Reich, and as early as April 1 a boycott against the Jewish population came into force. SA commandos occupied the entrances to Jewish department stores and shops, and prevented access to law firms and medical practices owned by Jewish citizens.
The Franks also decided to leave Germany. Otto Frank moved to Amsterdam in 1933, where he set up a branch of Opekta-Werke. In 1934 he sent for his wife and daughters, Margot and Anne, who were eight and five years old, to join him in Amsterdam. The family settled down well into life in the Netherlands. 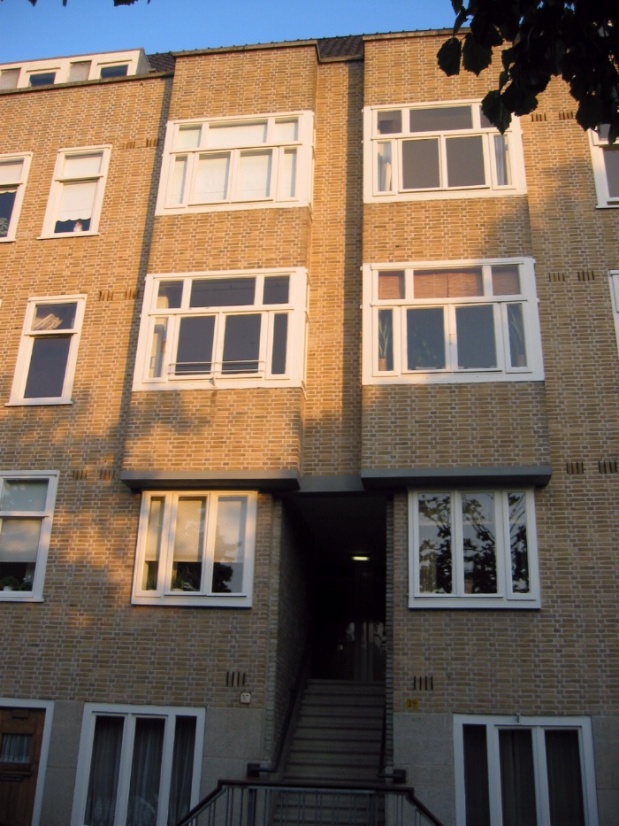 When the German army attacked the Netherlands in May 1940 and then occupied the country, anti-Jewish laws were issued there as well. Jews were increasingly limited in their professional and social life. When Jewish children were no longer allowed to attend the same school as non-Jewish children, Anne Frank switched to the Jewish Lyceum.

For her thirteenth birthday on 12 June 1942, Anne received a book she had shown her father in a shop window a few days earlier. Although it was an autograph book, bound with red-and-white checkered cloth and with a small lock on the front, Frank decided she would use it as a diary, and she began writing in it almost immediately. 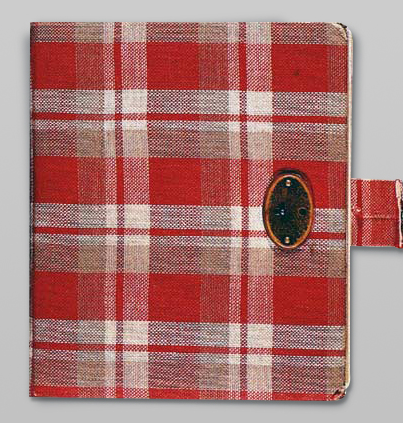 In her entry dated 20 June 1942, she lists many of the restrictions placed upon the lives of the Dutch Jewish population

Miep Gies and Bep Voskuijl found Anne Frank’s diaries after the family had been deported.

The women were secretaries for Opekta-Werke, where Anne Frank’s father had also worked, and were members of the group of helpers who had hidden the family.
Miep kept the diaries in the hope that she would be able to return them to Anne Frank one day. When, after the war, she found out that Anne Frank had died in the concentration camp, she handed the notebooks and loose sheets to Anne Frank’s father Otto Frank, the sole survivor of the family.