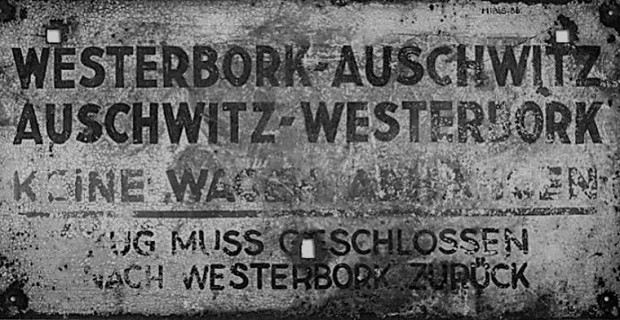 One of the cruel jokes the Nazis played on their victims was giving them hope. Like a railway sign indicating a return journey that was never to be. Only empty trains returned ready to pick up more victims like lambs led to the slaughter. 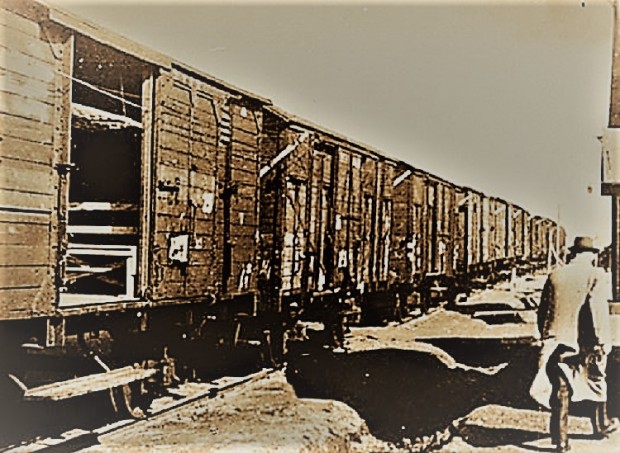 On September 3,1944 the last transport by train from Westerbork Transit Camp to Auschwitz took place. 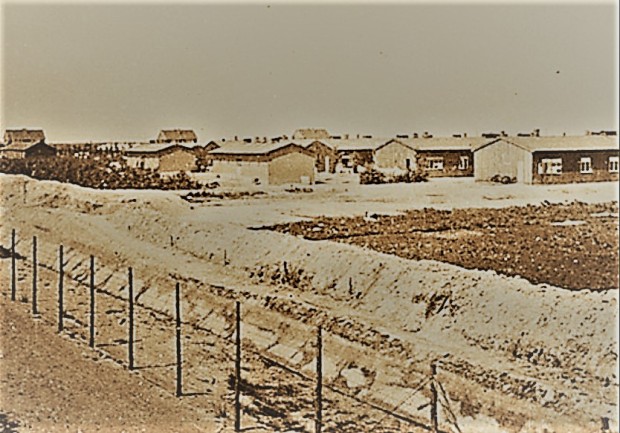 Between July 15 ,1942 and September 13,1944 a total of 99 trains had left Westerbork for either Auschwitz,Sobibor,Theresienstadt and Bergen Belsen.

On the September 3rd transport 1019 victims were transported to Auschwitz. A journey which would take 3 days. Even before they reached Auschwitz they endured hell, because they were cramped in cattle cars, quite literally like cattle. There were no toilets, barely any food or water, nowhere to sleep. Some would die even before they reached their final destination.

What makes this transport special is because of one family, A Father,mother and 2 daugthers, only the father would eventually survive. This family was the Frank Family.

Anne and Margot Frank had one more journey to make on 28 October they were selected to be transported to Bergen-Belsen, where both girls died. Otto and Edith Frank remained in Auschwitz but Edith eventually died of starvation in January 1945.