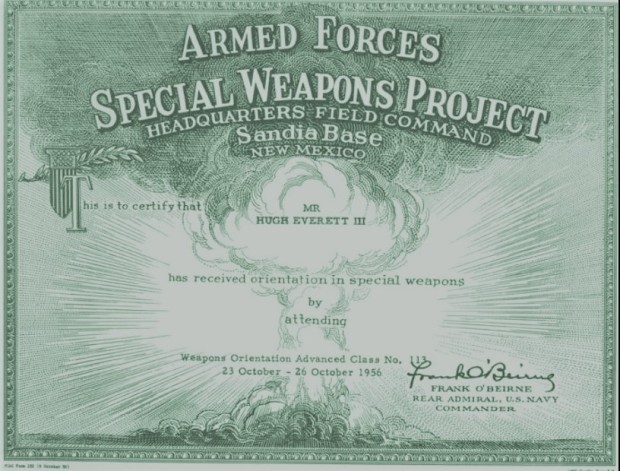 It might surprise some of you that Rock N Roll and science can be, and indeed often are good bedfellows. Below are just a few examples.

Eels an American rock band, formed in California in 1995 by singer/songwriter and multi-instrumentalist Mark Oliver Everett, known by the stage name E. It is the father of this same Mark Oliver Everett who was a highly regarded scientist. Hugh Everett III  was an American physicist who first proposed the many-worlds interpretation (MWI) of quantum physics, which he termed his “relative state” formulation.

After graduation in September 1956, He joined the Pentagon’s newly-forming Weapons Systems Evaluation Group . There is so much to say about this man ,but I won’t have enough space or time to cover all his life. I would highly recommend the watch the documentary “Parallel Worlds, Parallel Lives (2007)” about Hugh Everett III which is narrated by Mark Oliver Everett. 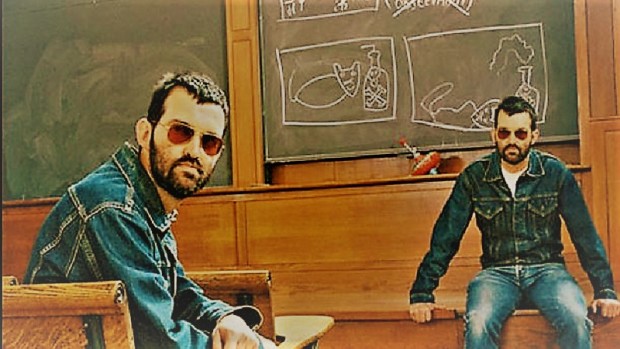 Brian May one of the best guitarists in the world and of course known from the band Queen.  Brian has a Ph.D. in astrophysics. He studied physics and mathematics at Imperial College London and was in the process of getting his Ph.D. when Queen became big. Thirty years later, in 2007, he completed his dissertation.  The man who wrote “We Will Rock You” also wrote A Survey of Radial Velocities in the Zodiacal Dust Cloud. 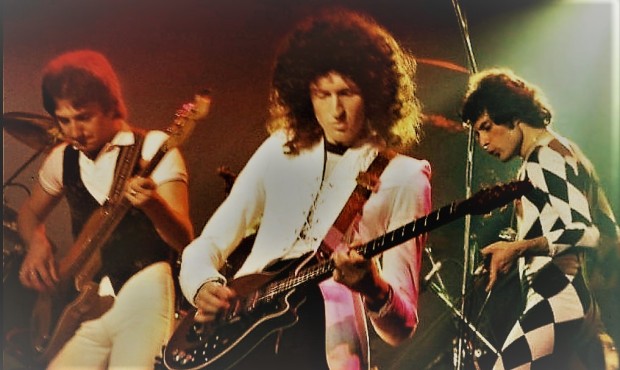 Greg Graffin is the lead singer with the LA based punk band “Bad Religion”, but he also double-majored in anthropology and geology at UCLA and got a master’s degree in geology from the same school. His Ph.D. in zoology comes from Cornell University and was titled “Monism, Atheism and the Naturalist Worldview: Perspectives from Evolutionary Biology.” 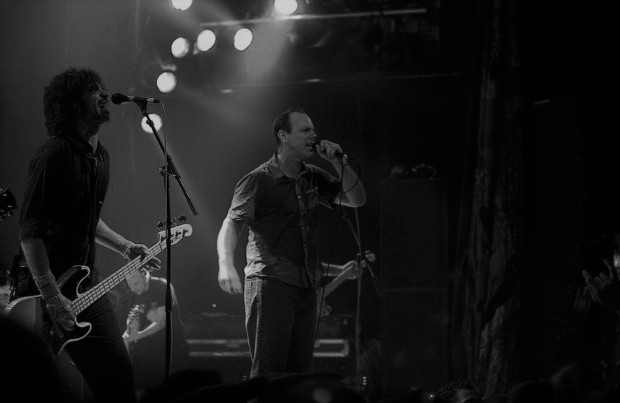 Dexter Holland is best known as the lead singer, rhythm guitarist, and primary songwriter for the punk rock band The Offspring.

However he is also a molecular biologist.He was a doctoral student at the Laboratory of Viral Oncology and Proteomics Research,  In March 2013, Holland and co-authors published a paper in PLoS One regarding micro RNA in HIV genomes,titled “Identification of Human Micro RNA-Like Sequences Embedded within the Protein-Encoding Genes of the Human Immunodeficiency Virus”.

That must have worked wonders on his self esteem. 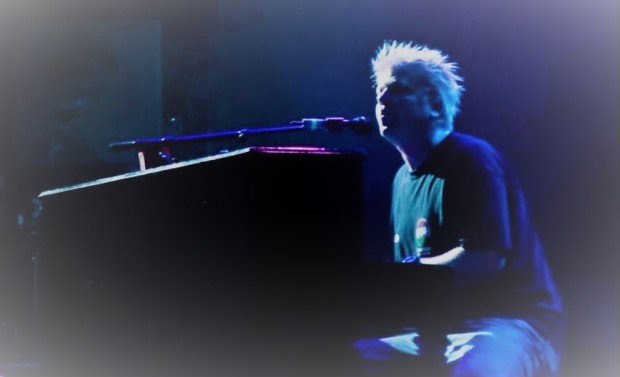