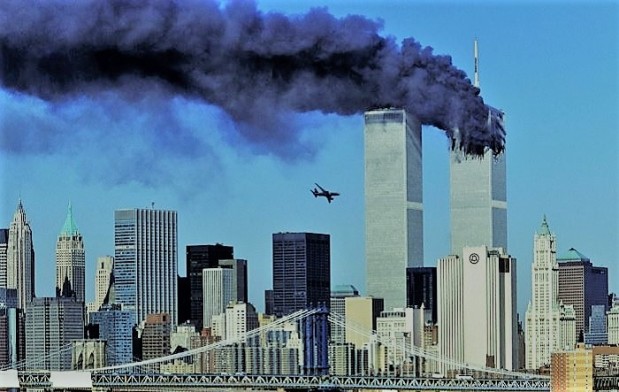 9/11 they used to be just 2 numbers until that fateful day in 2001. Ever since then it has become ingrained in the human psyche as one of the days the world changed.

Even now ,19 years later it is hard to fathom the events of that day. Even when it happened it was hard to believe even though we could see it unfold in front of our eyes on TV screens or otherwise.

It was the day where we experienced evil and ruthlessness on so many levels. I say ruthlessness for it wasn’t only displayed by the terrorist. I worked at a telecom company at the time and about half an hour after the attacks, I received a call from a Banker in Switzerland complaining about telephony and data loss between Zürich and New York. He complained even though he was well aware what had happened, to him all that mattered was money transfers.

The one thing that bothers me is the fact that the reported number of casualties is 2996. This includes the 19 who committed the attacks, as if they were victims. Those 19 evil monsters, should not be included in that number. It diminishes the respect and the memories of the real victims.

These are the numbers we should focus on

Number of firefighters and paramedics killed: 343

2977, each a different story of innocent lives destroyed. 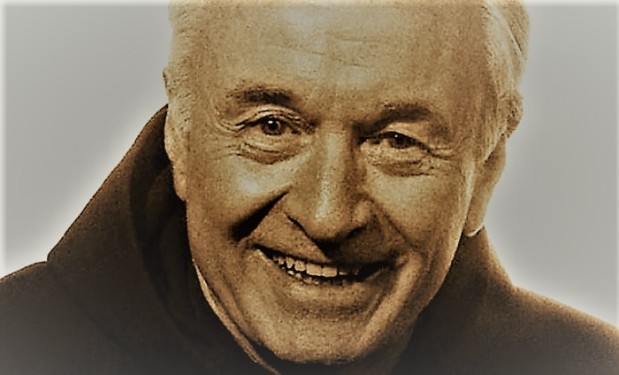 Mychal Judge was born Robert Emmett Judge on May 11, 1933 in Brooklyn, New York, the son of immigrants from County Leitrim, Ireland. His father died when he was still a child.To earn income following his father’s death, Judge shined shoes at New York Penn Station.

After spending his freshman year at the St. Francis Preparatory School in Brooklyn, where he studied under the Franciscan Brothers of Brooklyn, in 1948, at the age of 15, Judge began the formation process to enter the Order of Friars Minor.In 1961, he was ordained a priest.

In 1992, Judge was appointed a chaplain to the New York City Fire Department. As chaplain, he offered encouragement and prayers at fires, rescues, and hospitals, and counseled firemen and their families, often working 16-hour days.

When the planes hit the World Trade Center on Sept. 11, 2001, Father Mychal Judge ran into the North Tower alongside the firemen he served..

At the time, French documentary filmmakers were inside the North tower. Their camera captured some of the last moments of Mychal Judge’s life. In the film, according to his friend, Father Michael Duffy, you can see the priest standing by the plate glass window, watching the bodies fall on the patio outside.

“And if you look closely at that film, you’ll see his lips moving,” Duffy stated. “Now, for those of us who know him, he wasn’t one that talked to himself. He was praying. And absolving people as they fell to their death.”

Moments later, the South Tower collapsed. The force of the explosion shattered the windows and flung the priest across the lobby. In the darkness, some firemen stumbled over his body.

Mychal Judge was designated as “Victim 0001” and thereby recognized as the first official victim of the attacks. 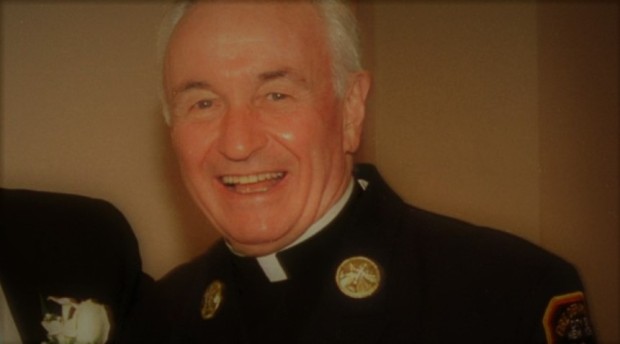