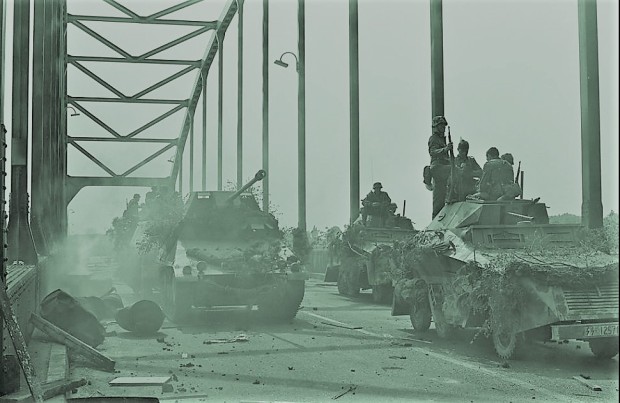 September 17,1944 saw the start of “Operation Market Garden” a failed allied operation during WWII, which had dire consequences for the Dutch population.

However this blog is not about that but about the movie made about ‘Operation Market Garden@ a star studded movie made in 1977 directed by Richard Attenborough, with the title ‘A Bridge too Far’ 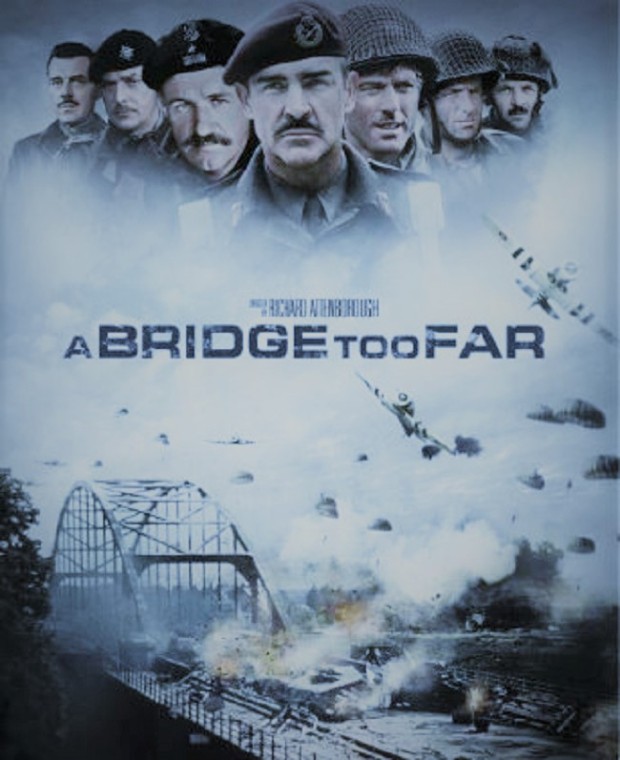 More specifically about one of the actors in the movie.

Hardy Krüger played Generalmajor der Waffen-SS Karl Ludwig, the name of his character was fictitious. It was in fact based on Heinz Harmel, CO of the 10th SS Panzer Division Frundsberg, but he did not want his name to be mentioned in the film.

Hardy Krüger was born Eberhard Krüger in Wedding in the borough of Berlin on April 12 1928. His parents were enthusiastic Nazis.

When he was age 13 Hardy enrolled in an Adolf Hitler School, which was a NSDAP boarding school and joined the Hitler Youth.

When he was  15, Hardy made his film début in a German picture, “The Young Eagles”. 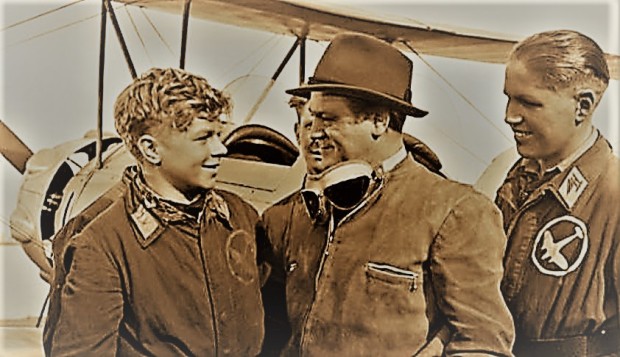 His acting career was interrupted though, when he was conscripted into the German Wehrmacht in 1944 at age 16.

In March 1945, he was assigned to the 38th SS Division Nibelungen where he was drawn into heavy fighting. The 16-year-old Krüger was ordered to eliminate a group of American soldiers. When he refused, he was sentenced to death for cowardice, but another SS officer stopped the order. The incident opened his eyes to what Nazism really was.

Hardy related how he “hated the uniform.” During the filming of A Bridge Too Far , he wore a top-coat over his S.S. uniform between takes so as not to remind himself of his childhood in Germany during WWII.

In the TV mini series War and Remembrance televised in 1988/1989 he played Field Marshall Erwin Rommel.