Over the decades there have been so many iconic movies and TV shows which spawned many big actors and actresses.But it didn’t always happen over night, sometimes these stars started off in big shows or movies with minor obscure rolls, or even in music videos. 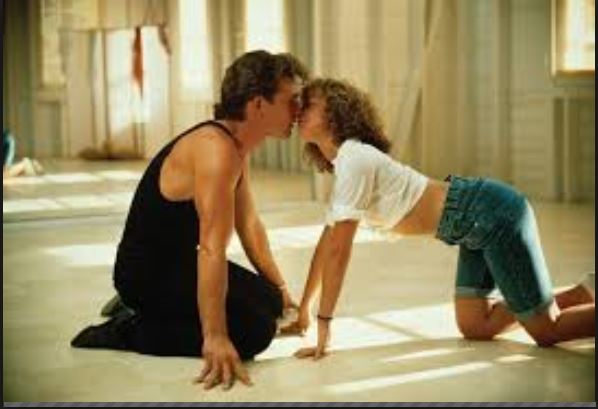 The biggest star to come out of the movie Dirty Dancing is without a doubt Patrick Swayze,although I didn’t like the movie I have to admit it became one id the most iconic movies of the 80s.

However before Patrick Swayze made it big, he appeared in an episode of MASH. Where he played a character who catches Leukemia at a young age. 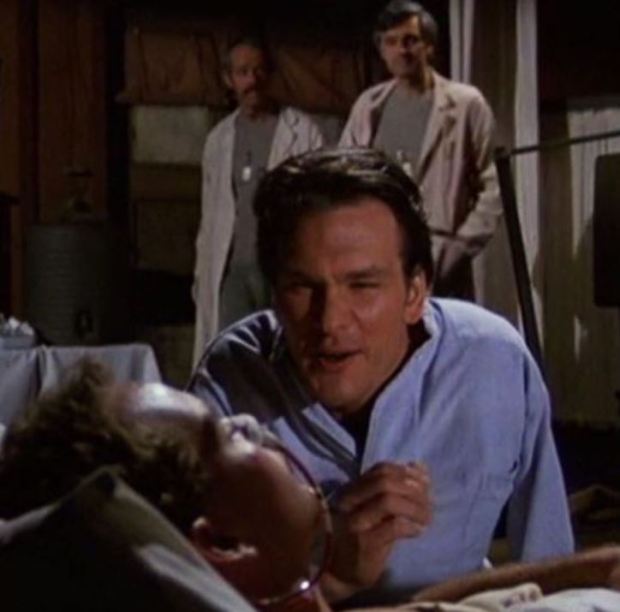 When you think Magnum P.I. you just couldn’t imagine else playing that role then Tom Selleck. Tom went on to do other iconic movies such as ‘Three men and a baby’ and stars currently in the hugely popular ‘Blue Bloods’

But before all this he had an obscure role in the medical thriller ‘Coma’ as an injured football player.

Million Dollar Baby is still one of the finest movies ever made. It gave Hilary Swank the chance to shine and show how good an actress she is.Deservedly she won the Oscar for her role. But before she was boxing, she was being harassed by vampires in the movie “Buffy the Vampire slayer”

Staying with vampire slayers, although Wesley Snipes has played in many big budget action movies, his most iconic role is that of ‘Blade’ half vampire,half human vampire slayer.

But it was Michael Jackson who chose Wesley for hos other talents, his dancing skills in the music video for ‘Bad’ 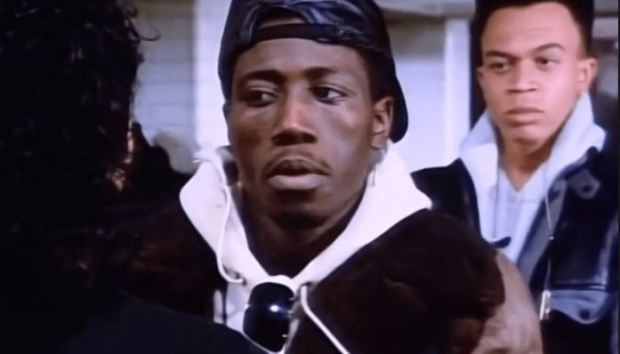 However before she drove buses at a speed of over 50 M/PH she was a bit of a Bionic woman in “Bionic Showdown: The Six Million Dollar Man and the Bionic Woman (1989 TV Movie)”

Before Man on the Moon

I good picked a number of movies when it comes to Jim Carrey, -the Grinch,Mask,Dumb and Dumber- the list goes on. But I picked ‘Man on the Moon’ because I think that was his best performance to date, and he should have got the Oscar for that.

He did have a part though in another iconic movie “The Dead pool” the last of the Dirty Harry movies, where he played a rock star, basically based on Axl Rose. 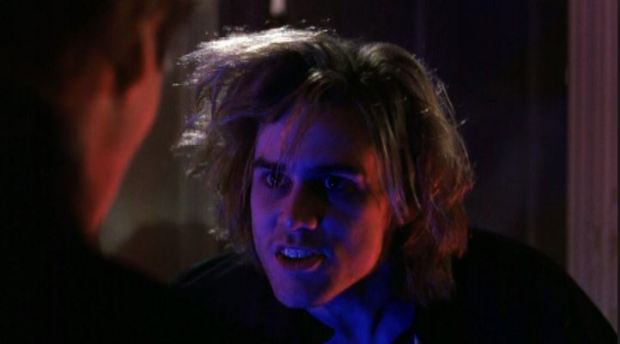 They all went on to do greater things.