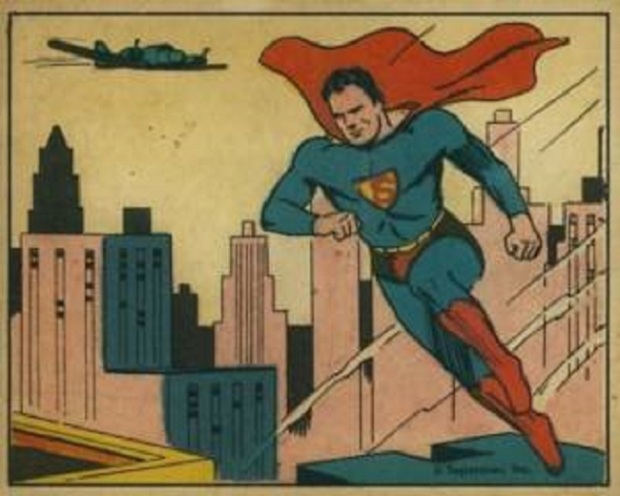 December 29,1940. Miami Florida. Cops arrest a man for attempting to steal a car. The man claimed to be innocent, but the cops did not trust this shady character.

Police officers in Miami Beach, FL. were alerted to a person displaying “suspicious” behavior.  Police were told that someone was attempting to enter cars; a clear insinuation that someone was trying to steal cars.  Police immediately arrested the suspect and the next day he was sentenced to 30 days in jail.

Throughout this entire process, the suspect had been claiming that he was Joe Shuster – the co-creator of Superman. 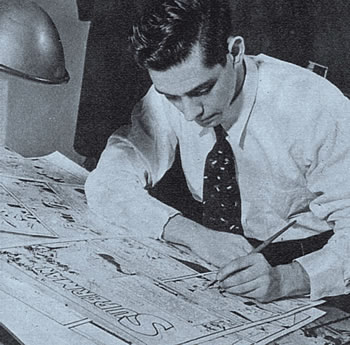 Finally, someone thought to give this mystery man a pen and paper, and have him prove that he was the artist that created the “Man of Steel.”  Within a matter of moments, the suspected criminal produced a perfect drawing of Superman, causing the police station to fill up with red faces and apologies. 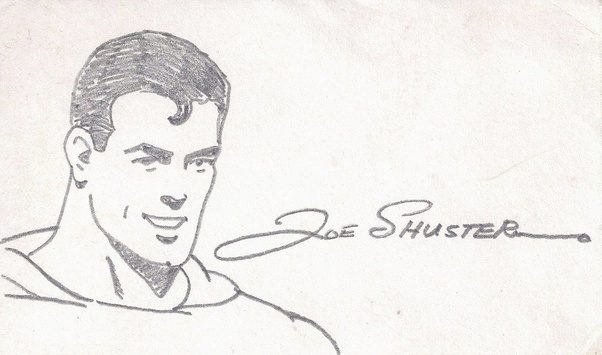 After confirming that this was the Joe Shuster, the police let him go.  Shuster explained to them that he had come to Miami Beach for vacation “and was only looking into the luxurious automobile which police thought he was attempting to steal. 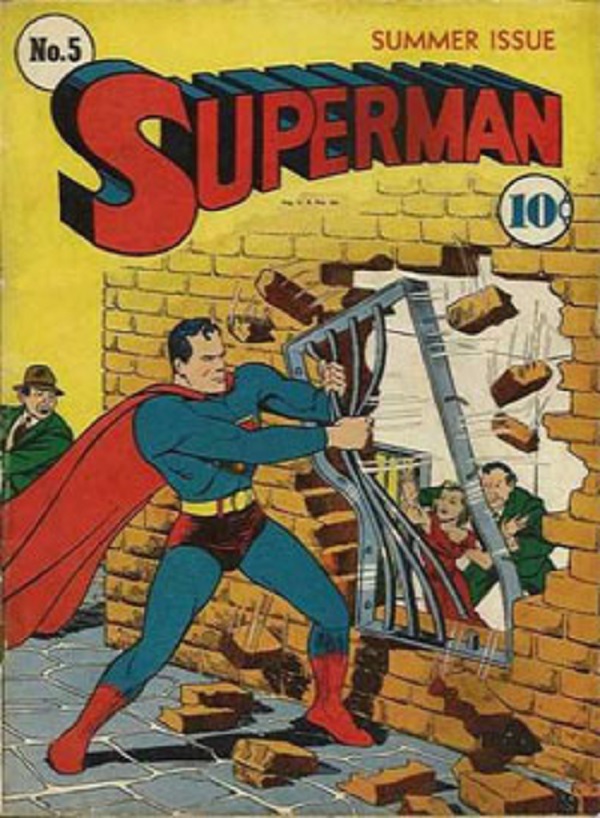