So you are young musician. You have had some success thus far ,but you are still struggling to get that all important first number one hit, that first megahit.

You want to put your stamp on Rock and Roll, You just saw Elvis performing and you know he is the guy to beat when it comes to chart success.

What do you do?

Well you go to the cinema of course because that is what Buddy Holly. Buddy and his friend and band mate Jerry Allison went to the cinema where they saw John Wayne in probably his best movie “The Searchers”.

According to legend, Buddy Holly and Jerry Allison saw the movie “The Searchers” and heard John Wayne use the phrase throughout the film. One night, while Holly and Jerry were working together, Holly said to him that it sure would be great if they could write a hit song. Jerry replied “That’ll be the day.” Immediately inspired, they wrote the rock-and-roll song of the same name.

It was first recorded by Buddy Holly and the Three Tunes in 1956 and was re-recorded in 1957 by Holly and his new band, the Crickets. The 1957 recording achieved widespread success. Holly’s producer, Norman Petty, was credited as a co-writer, although he did not contribute to the composition. It would become Buddy Holly’s first number one hit single.

Meanwhile back in Liverpool, England. an unknown skiffle band called “The Quarrymen” picked up the song and recorded it as a demo track.

That Liverpool band would soon change their name to “The Beatles”.

Linda Ronstadt recorded “That’ll Be the Day” for her 1976 Grammy Award-winning platinum album Hasten Down the Wind, produced by Peter Asher and issued by Asylum Records. Her version reached number 11 on both the U.S. Billboard Hot 100 and the Cash Box Top 100 and number 27 on the Billboard Country Singles chart. In Canada, her version peaked at number 2 on the singles chart and was the 35th biggest hit of 1976. It also made the adult contemporary charts in the United States and Canada.

I bought Linda Ronstadt’s single, but I have to be honest I didn’t only but it for the song but also for the cover. Hey what can I say I was a young boy .

Finishing up with the great man himself.

When you think of a comedy duo the first pair that comes to mind is Laurel $ Hardy, they were and still are ,without a shadow of a doubt the most successful comedy double act of all time.

However these 2 were not always a duo, they both had long established careers before they teamed up together. On the 127th birthday of Oliver Hardy it is a good opportunity to look back at some of his work as a ‘solo’ act.

Ollie started in dozens of movies prior to his Laurel & Hardy year .His first movie was  a 1914  short movie called “Outwitting Dad”

In 1917, he moved to L.A. working as a freelancer for several Hollywood studios, and he made more than 40 films for Vitagraph between 1918 and 1923, mostly playing the “heavy” for Larry Semon.

Strangely enough he did team up for a movie with Stan Laurel before they became the legendary duo.. The movie was the 1921 short film “The Lucky Dog”

During his time as part of Laurel & Hardy he did make a few movies without his comedic partner.

In 1949 he teamed up with another and even bigger Hollywood legend.No other then Marion Robert Morrison aka John Wayne was the acting partner of Oliver Hardy in the lighthearted Western

A biopic about Oliver Hardy and Laurel Hardy is currently showing in cinema’s worldwide. Stan & Ollie a heart-warming story of what would become the pair’s triumphant farewell tour. Both men truly deserve the title Legend because they just don’t come any bigger that them. 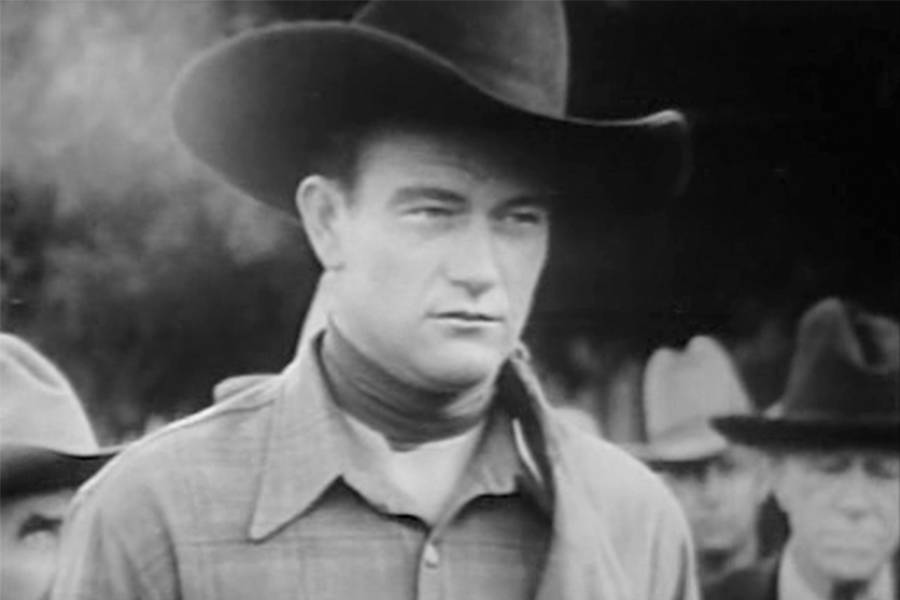 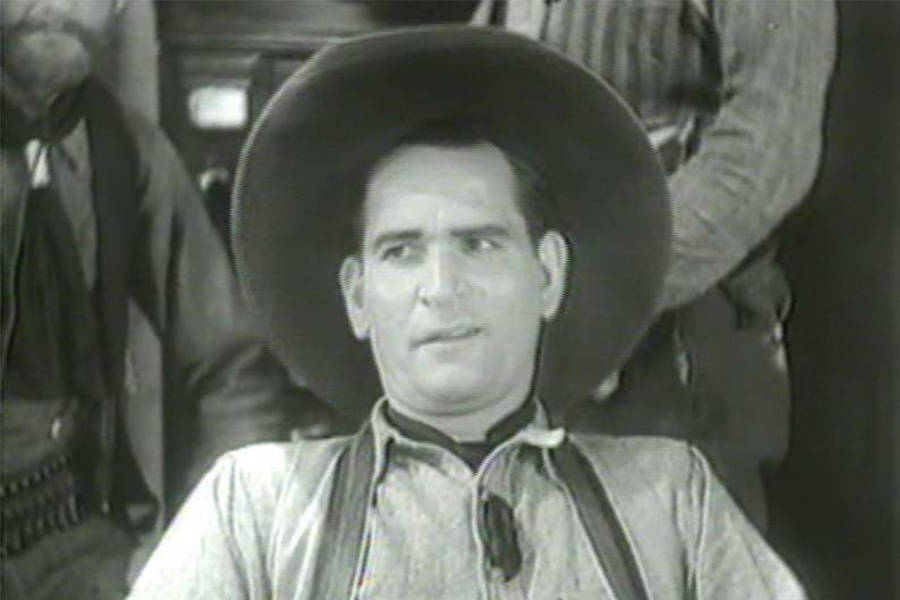