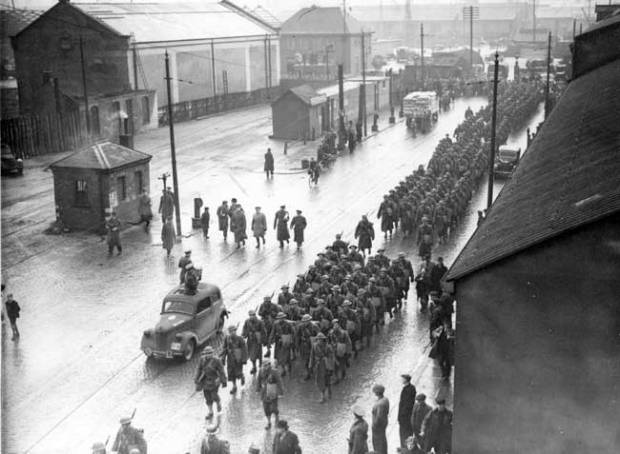 The republic of Ireland remained neutral during WWII although it did specify the era as the “Emergency”,

Northern Ireland however, as part of the UK, was not neutral. On January 26, 1942, the first American soldiers  to land in the European theatre of operations in World War Two disembarked their troop ships in Belfast docks. 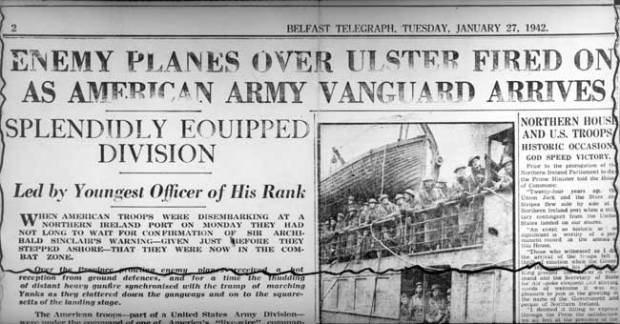 Soldiers of the American Army’s 34th Infantry Division having a snack at L.M.S. Station after disembarking in Belfast. Jan 1942. 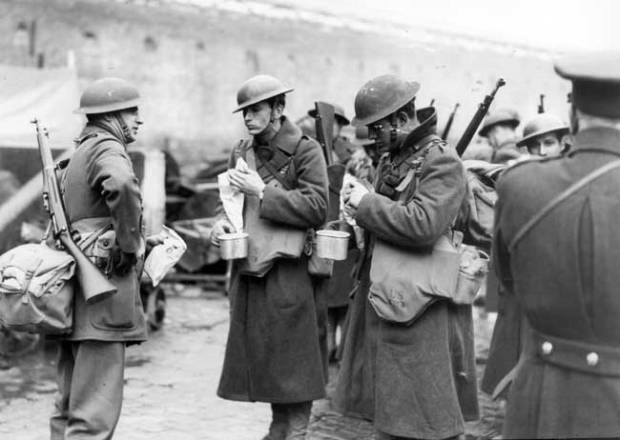 Marching through the streets of Belfast, a novelty for the local children, are some ot the first American troops to pass through Northern Ireland. Jan 1942. 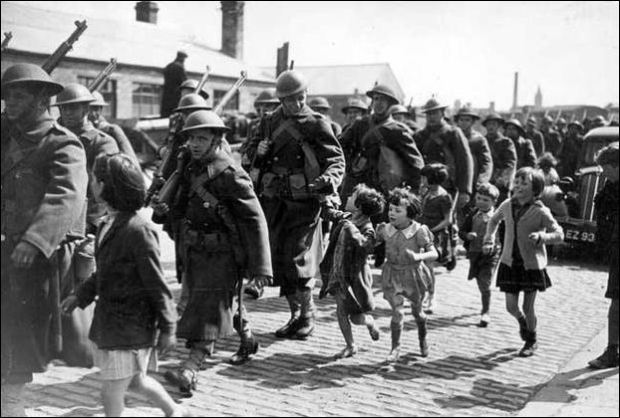 Marching through the streets of Belfast are seen here some of the American troops who were the first of a stream of 300,000 to pass through Northern Ireland. Jan 1942. 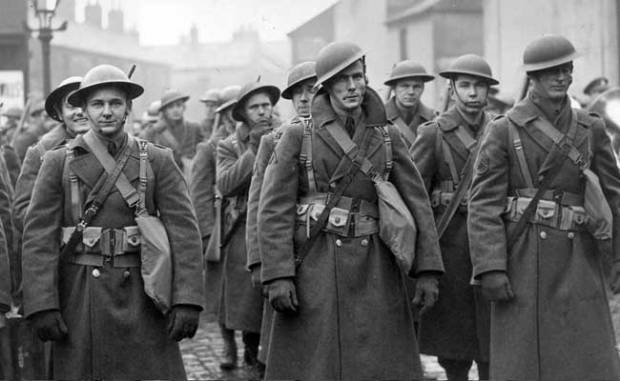 What is funny to see is that all the troops were still wearing the M1917A1 aka Brody or Kelly helmet. These helmets had started to be replaced by the M1 helmet in late 1941 and continued being replaced in 1942. 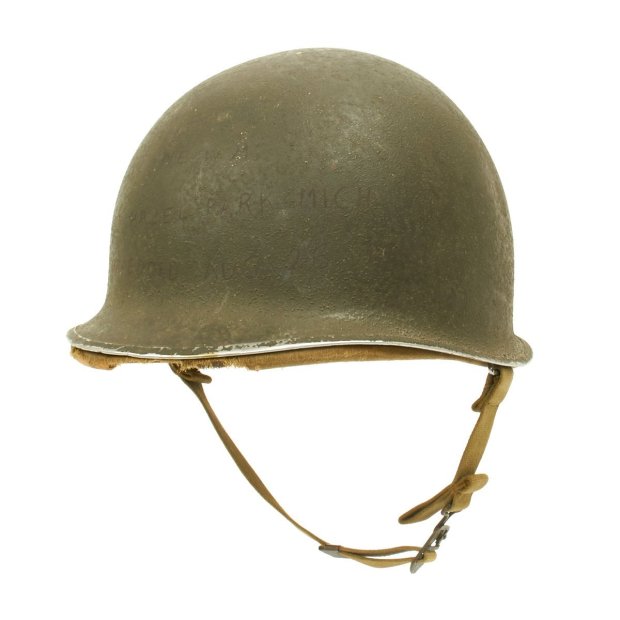