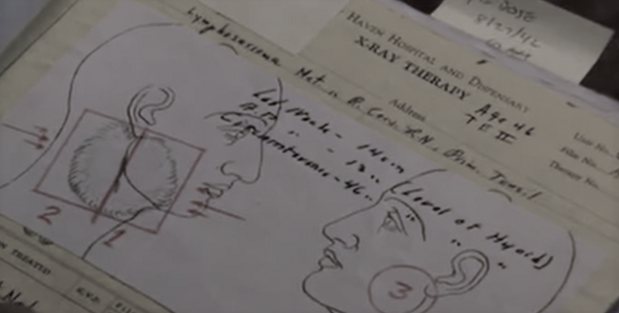 This most be one of the most intriguing WWII stories,not is it only one of those rare positive WWII stories it also ties in to WWI and the effects of it still apply today.

We have no name for this hero, all we know him as is J.D. .  We know of J.D is that he was a Polish immigrant who worked as a steel worker in the US. We also know he had Lymphoma which is a  blood cancer that develop from lymphocytes (a type of white blood cell). He was terminally ill and did  not have long to live. He was incased in tumors.

J.D was the first patient to be treated with a Chemotherapy.

Milton Winternitz at Yale, who had worked on sulfur mustards in WWI, managed to get a contract to study the chemistry of the mustard compounds from the U.S. Office of Scientific Research and Development. He approached two pharmacologists from the Yale School of Medicine, Louis S. Goodman and Alfred Gilman,  to investigate potential therapeutic applications of chemical warfare agents. 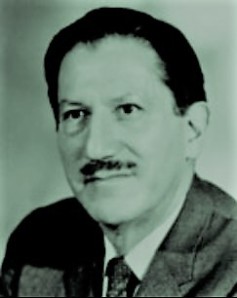 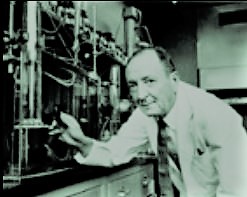 Goodman and Gilman’s initial plan was to create anti dotes to mustard gas.They were afraid of a repeat of WWI. They discovered that soldiers who had been exposed to Mustard gas in WWI had a surprisingly low whit blood cell count.

They then  reasoned that this agent could be used to treat lymphoma. Initially they  set up an animal model by creating  lymphomas in mice and showed they could treat them with mustard agents. Next, in co-operation with a thoracic surgeon, Gustaf Lindskog, they injected a related agent, mustine (the prototype nitrogen mustard anticancer chemotherapeutic), into the  patient only known as J.D.  He had volunteered for the test he had non-Hodgkin’s lymphoma. He got his first injection on August 27 at 10.00 AM, 1943  They noticed  a dramatic reduction in the patient’s tumor masses .Although the effect lasted only a few weeks, and the patient had to return for another set of treatment, it would the first step to the realization that cancer could be treated by pharmacological agents.

Although J.D’s life was only prolonged for a few months it had given him at least a few reasonably good months.

Although  the study was concluded in 1943 , due to  the secrecy associated with the war gas program, the results were not published until 1946.the publication of the first clinical trials was reported on October 6 1946 in the New York Times.

All the chemo therapies that followed work bascially on the same mechanism.

If it had not been for J.D. the treatment for cancer may have been completely different today. Therfore I believe he really was a WWII Hero. 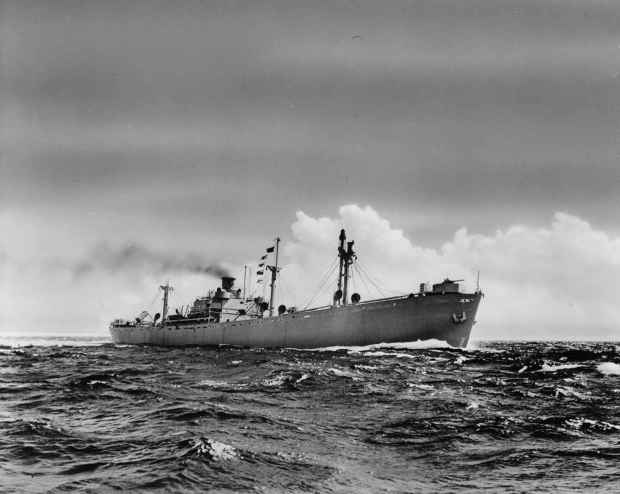 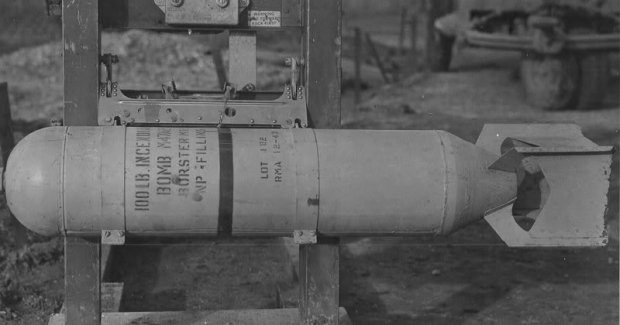 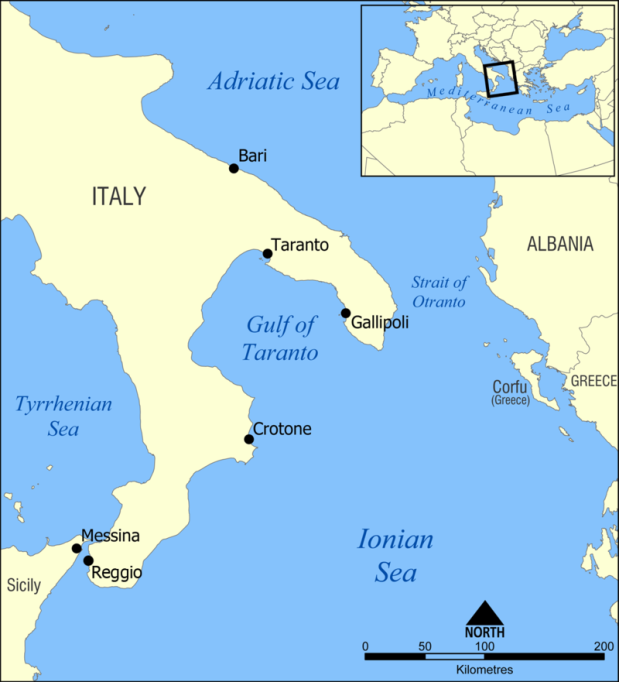 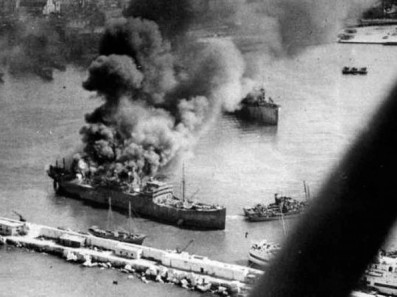 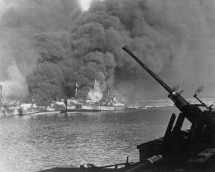