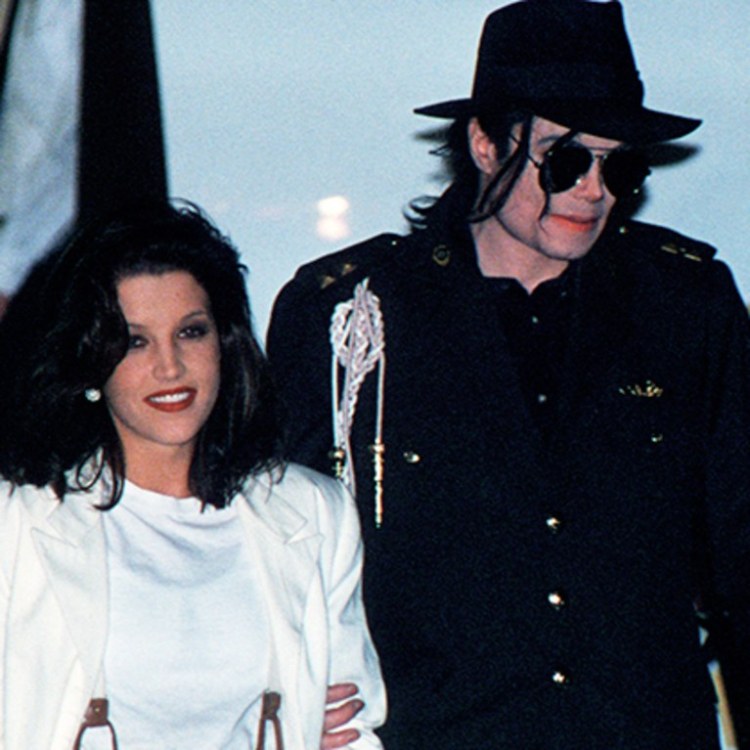 This is something that had slipped my mind but on this day in 1994, Michael Jackson married Lisa-Marie Presley.

They first met nearly 2 decades before they got married.He was introduced to her when he was 16 ans she was 6.at the MGM Grand Hotel and Casino in Paradise, Nevada by her Elvis.

Elvis head brought her there to see the Jackson 5 perform.

The pair picked up their friendship many years later in 1992,at a private dinner held at the home of their mutual friend the artist Brett-Livingstone Strong.  and two years after that, the ruler of Neverland and the heiress of Graceland were to be wed.

Although no one knew at the time. They got married in secret in n a secluded part of the Dominican Republic. The news about the wedding only leaked 11 weeks later. 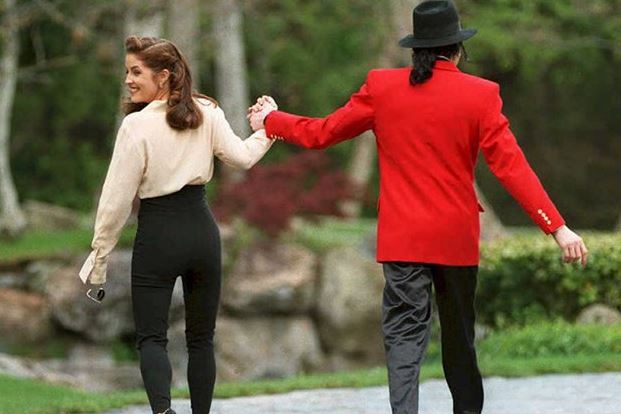 Lisa Marie had been a great support to Michael Jackson,when he became the subject of child sexual abuse accusations in 1993.

Michael Jackson had proposed to Lisa Marie while she was still married to actor Danny Keough. Jackson and Presley wed on May 26, 1994, at a ceremony in the Dominican Republic.Presley had divorced Keough only 20 days before.

The whole ceremony only lasted for 15 minutes and was held by was held by Judge Hugo Francisco Alvarez Perez at his home.

The marriage only lasted for 2 years. They got divorced on August 20 1996.