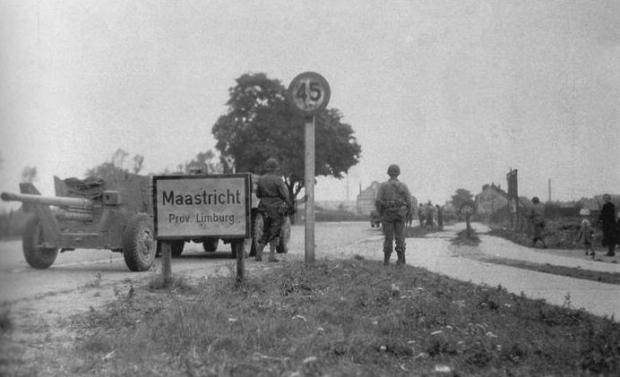 Today marks the 76th anniversary of the liberation of Maastricht, the first city in the Netherlands to be liberated from the Germans.

Due to the fact that the small village of Wyck,nowadays a suburb of Maastricht) had been liberated on the 13th of September by 117 Old Hickory, the commander of the 353rd division,General Paul Mahlmann, of the Wehrmacht decided not to defend the the city and joined the the 176th division in Maasmechelen (Belgium) during the night of the 13-14th September.

In the early morning of the 14th of September the commander ,Colonel Johnson, of the 117th regiment of the Old Hickory division, accompanied by Major Giles,Private Killinworth and a radio operator, crossed the Maas (Meusse) in a small boat, watched by hundreds of Maastricht residents.

After the city was combed for potential German soldiers left behind it was declared liberated in the evening on Thursday the 14th of September 1944. It was announced on radio Oranje on the 15 of September by correspondent Robert Kiek.

Below are some pictures of the liberation and the aftermath. 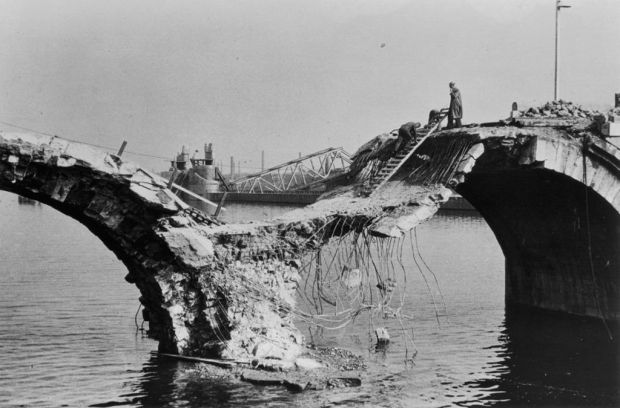 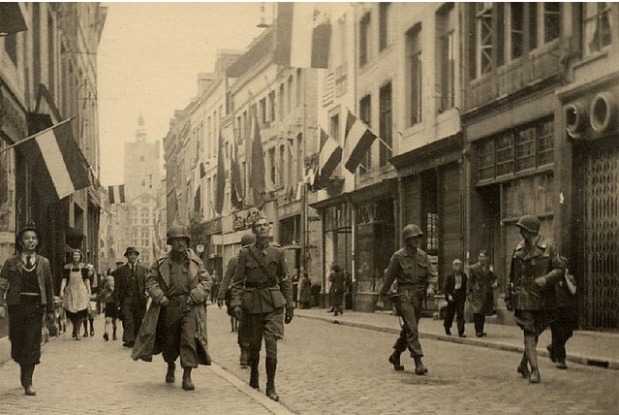 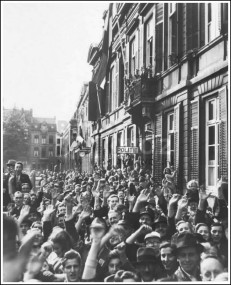 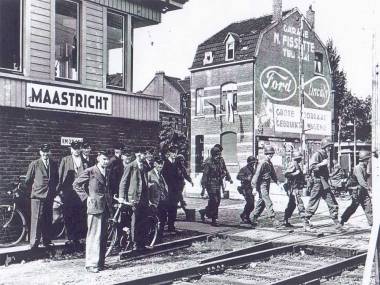 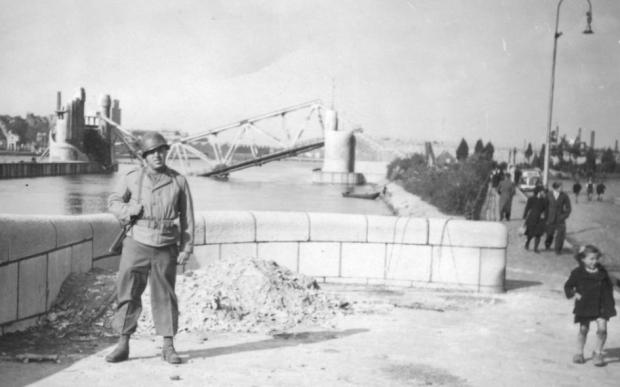 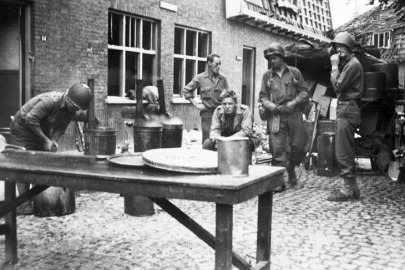 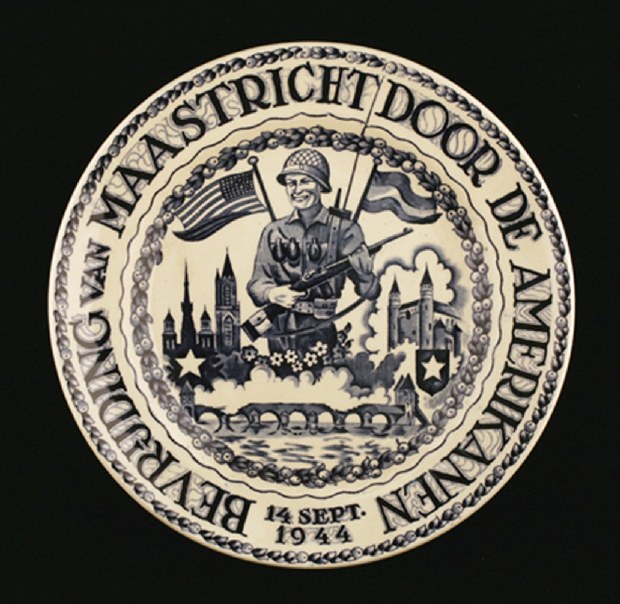 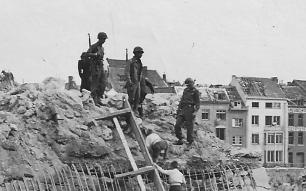 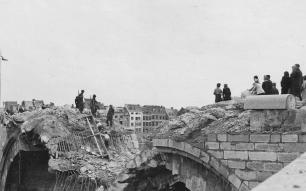 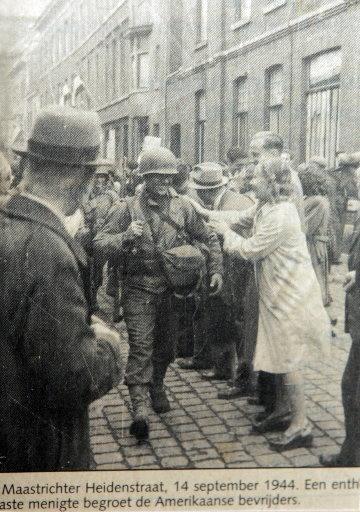 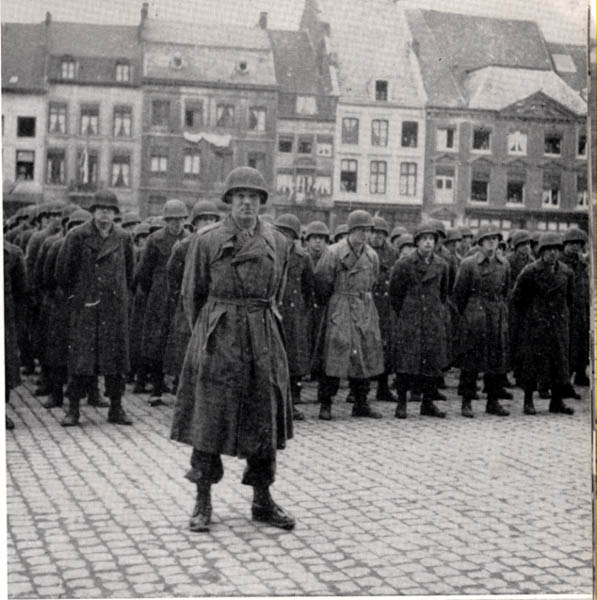 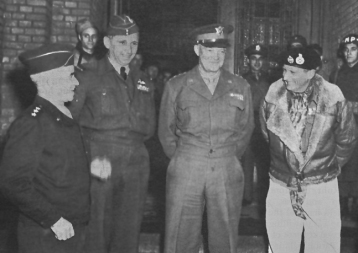 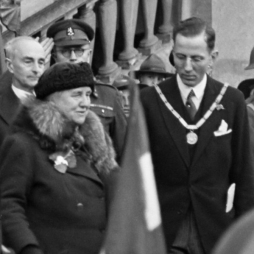 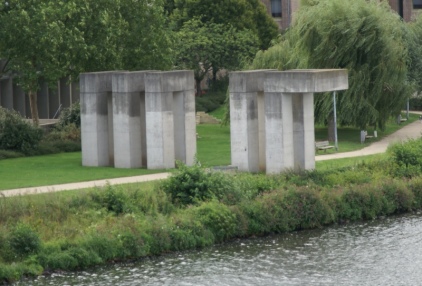 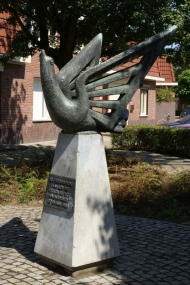 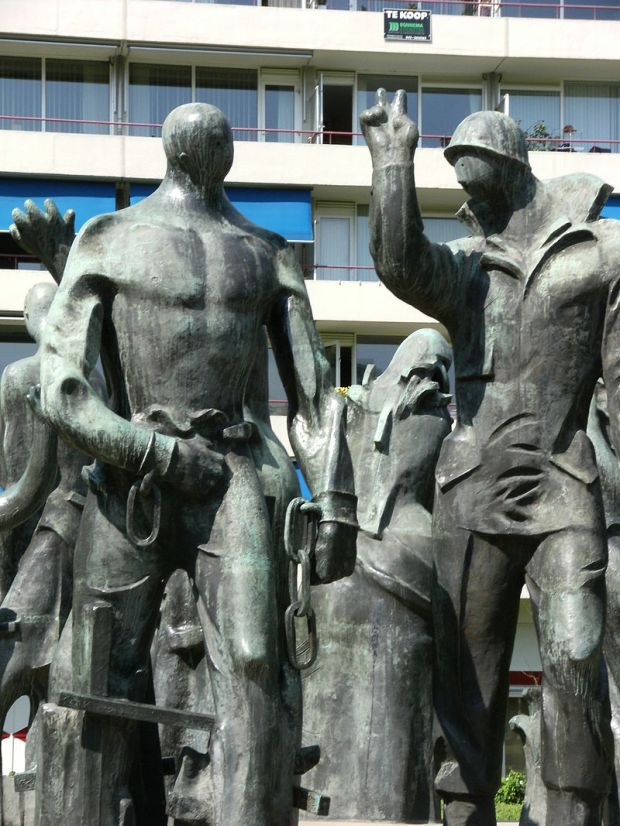 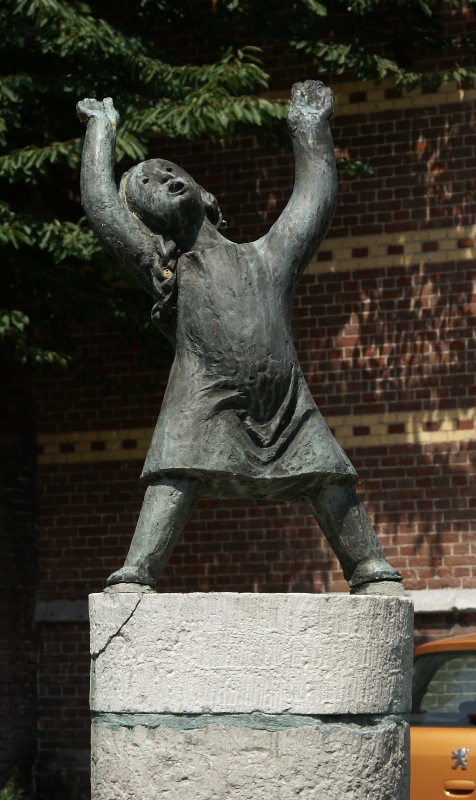