Every meal could have been her last. And when she had finished eating the bland vegetarian dishes put before her, 25-year-old Margot Wölk and her young female colleagues would burst into tears and “cry like dogs” because they were grateful still to be alive.

Hitler was a vegetarian, it is not precisely known when he became vegetarian but certainly throughout  WWII. Allegedly he once commented that he didn’t like to eat lobster because he thought it was cruel how lobsters were cooked alive. 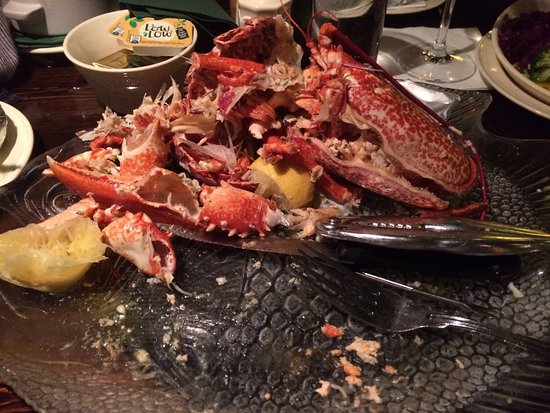 Yet he had no issues killing millions of men,women and children, nor did he have any problems forcing 15 young women to become his food tasters, to ensure he wouldn’t get poisoned.

Margot Wölk, (born 27 December 1917), is a German former secretary who was one of 15 young women who, in 1942, were selected to taste German leader Adolf Hitler’s food at the Wolf’s Lair in East Prussia for some two and a half years in order to confirm that the food was safe to eat and didn’t contain any harmful toxins or poisons.She was the only one of the 15 to survive World War II, and her background as Hitler’s food taster was not revealed until a newspaper interview on her 95th birthday in December 2012.

She was the only one to survive. All her colleagues were rounded up and shot by the advancing Red Army in January 1945.

Just after Wölk’s arrival in Gross-Partsch, she and 14 other young women were selected by the local mayor and brought to the barracks in nearby Krausendorf (now Kruszewiec, Warmian-Masurian Voivodeship, Poland), where cooks prepared the food for the Wolf’s Lair in a two-story building. Wölk was picked up by a bus every day from her mother-in-law’s residence. The tasting took place daily from 11 to 12 o’clock. The service personnel filled platters with vegetables, sauces, noodle dishes and exotic fruits, placing them in a room with a large wooden table, where the food had to be tasted. “There was never meat because Hitler was a vegetarian,” Wölk said in an interview.“The food was good … very good. But we couldn’t enjoy it.”

There were rumors that the Allies had plans to poison Hitler. After the women confirmed that the food was safe, members of the SS brought it to the main headquarters in crates.

After Colonel Claus von Stauffenberg’s failed 20 July plot in 1944 in the Wolf’s Lair to assassinate Adolf Hitler and remove the Nazi Party from power, the security around the Wolf’s Lair was tightened, and the food tasters were no longer allowed to stay at home. Instead, they were boarded in a vacant school building nearby. Each morning at 8 a.m., Wölk was rousted from bed by the SS, who shouted “Margot, get up!” from beneath her window. By that time, she was only needed if Hitler was actually at the Wolf’s Lair,

“The security was so tight that I never saw Hitler in person. I only saw his Alsatian dog, Blondi,” Ms Wölk recalled.

Security was draconian, but one night she was raped by an SS officer.-shack.”Later in 1944, when the Soviet Red Army was just a few kilometers away from reaching the Wolf’s Lair, a lieutenant took Wölk aside and put her on a train to Berlin. After the war ended, Wölk met the lieutenant again, and he told her that all of the other 14 food tasters had been killed by Soviet soldiers.

As Wölk returned to Berlin, she fell into the hands of the Soviet Army after the end of the Battle of Berlin. For two weeks, they raped her repeatedly, inflicting such injuries that she was never able to bear children.

A British officer called Norman helped her recover. He went back to Britain after the war. He wrote asking his German girlfriend to join him. But Ms Wölk told him she wanted to wait and find out if her husband Karl was still alive.

In 1946, she was reunited with her husband Karl; he was marked by years of war and imprisonment, but the married couple lived happily together until his death in 1980.

For decades after the war, Wölk never talked about what happened in Gross-Partsch; however, the experience came to her often in dreams. It wasn’t until December 2012, on her 95th birthday, when a local Berlin journalist from the newspaper Berliner Zeitung paid her a visit and began asking questions, that she spoke about what she calls the worst years of her life.It was then, she suddenly decided to break her silence. 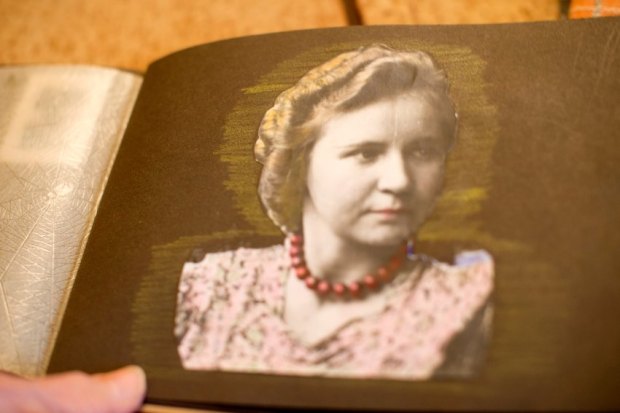