This is going to be a short blog. There really isn’t that much I can say about the musical genius that was Prince.

The picture at the top is a ticket of Prince’s first performance with his band in January 1979. The title of the blog is from the ballad “Sometimes it Snows in April” from the 1986 album ‘Parade’

The song was written by Prince along with Wendy & Lisa, this introspective acoustic ballad finds the Purple musician recounting memories of Christopher Tracy, the gigolo character he portrayed in Under the Cherry Moon. During the third verse he sings of his hope of rejoining Tracy in heaven. The song was recorded on April 21, 1985, exactly 31 years before the date of Prince’s death. 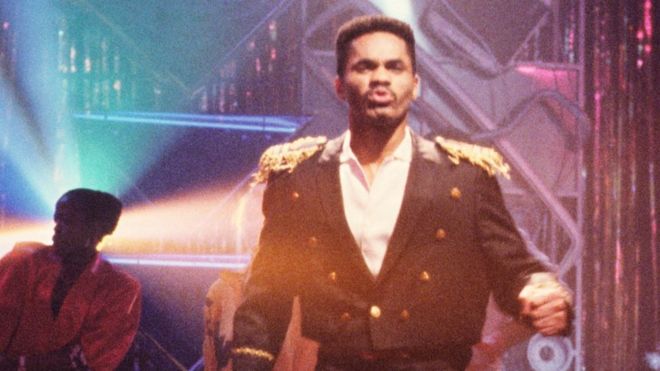 A little known  Minneapolis-based funk group formed in December 1975 called ’94 East’ lost two of its former members in 2016. Both of them were iconic in the 80s but one of them became a megastar, where the other one died homeless.

The two were  Prince and Colonel Abrams(picture above)

Colonel Abrams(which was his real name), a musical pioneer who helped bring house into the mainstream mainly known for his hit single “Trapped” died on Thanksgiving, November 24, 2016. In 2015  some of his friends launched a crowdfunding campaign in order to help Abrams gain access to diabetes medication and get him off the streets.

His career involved being a part of various different bands, including 94 East which at one point had Prince on guitar, but it split when Prince became a solo star. 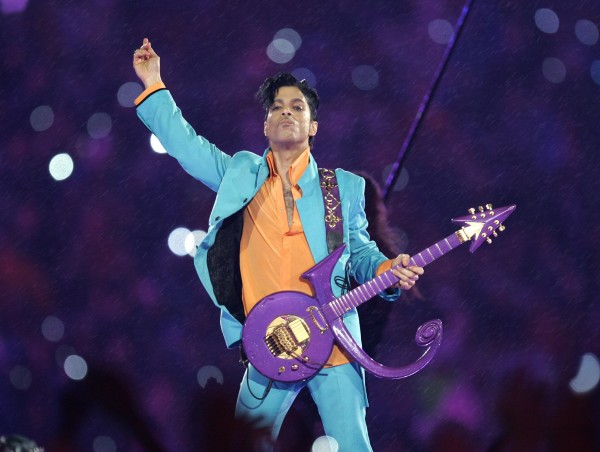 Prince who became one of the biggest artists of the 20th century and remained a musical power house until the day he died on April 21,2016, 7 months before Colonel Abrams.

Two men with two different legacies, each death though was a tragedy. Although Prince’s legacy has grown even after his death,Colonel Abrams’s has all but disappeared.

Ending the blog with a song that featured them both. 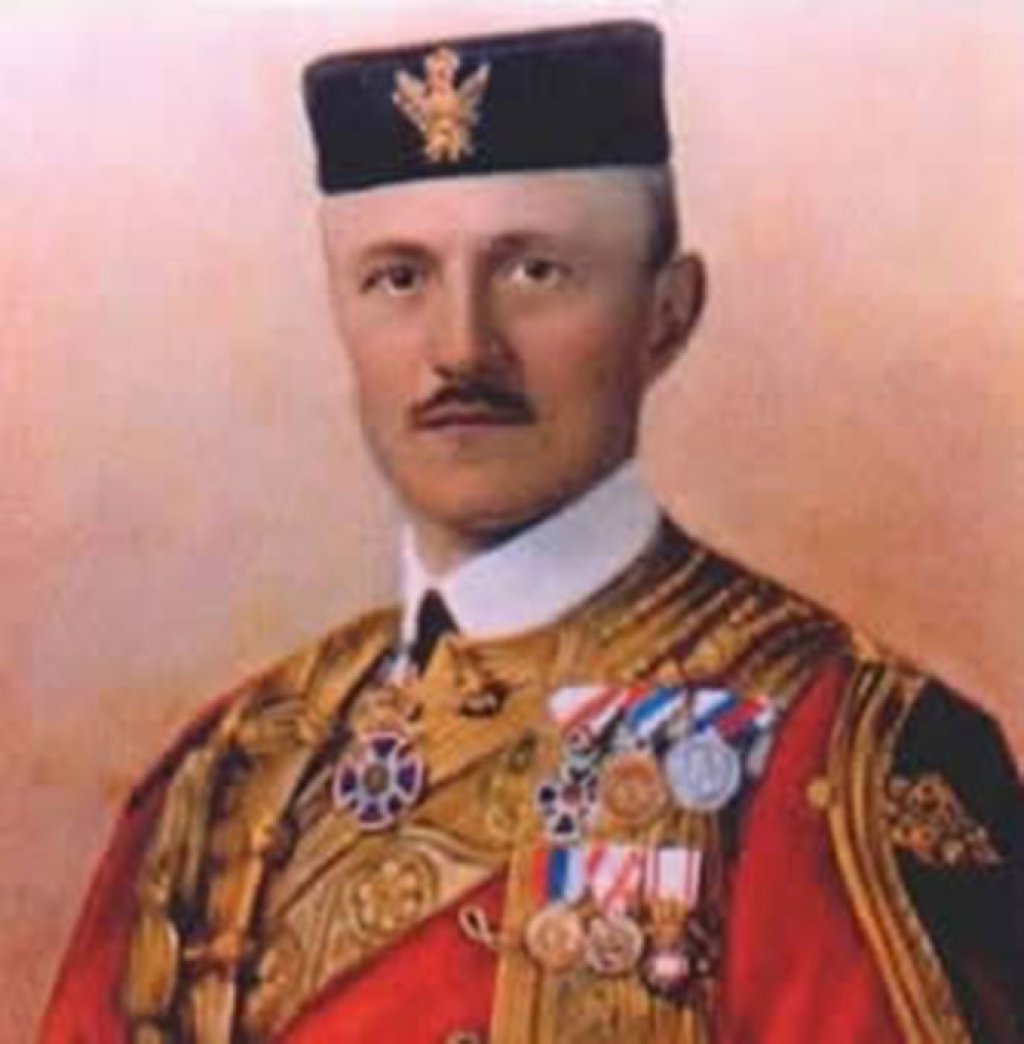 No this is not a fairy tale. It is something you could refer to as ‘History at your doorstep’It is a local bit of history with touches two sides of the Atlantic ocean and ancient mainland Europe.

Milo Petrović-Njegoš ( 1889–1978) was a prince of Montenegro. He was a direct descendant of Radul Petrović, brother of Prince-Bishopric Danilo I.

Prince Milo never knew poverty and came from a very privileged background, but as happens so often ,due to circumstances beyond his control his world got turned upside down.

Prince Milo was born in Njeguši on 3 October 1889 to Đuro Petrović and Stane-Cane Đurašković. During World War I, he was the commander of the Lovćen Brigade.

As soon as the Austro-Hungarian troops began to leave the territory of Serbia and Montenegro in November 1918, the French and Serbian units are immediately occupied the territory of the Kingdom of Montenegro. Montenegrins were initially considered their allies. A newly convened National Assembly of Podgorica  accused the Кing of seeking a separate peace with the enemy and consequently deposed him, banned his return and decided that Montenegro should join the Kingdom of Serbia on December 1, 1918. A large part of the Montenegrin population started a rebellion against the amalgamation, the Christmas Uprising (7 January 1919). 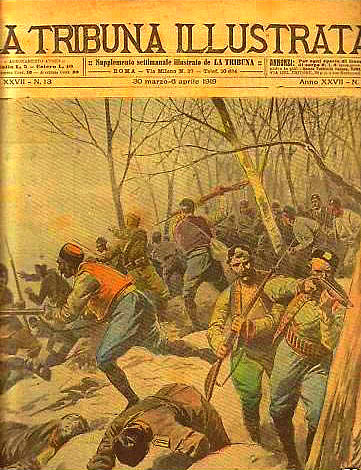 Prince Milo left Montenegro in 1919 and continued for more than a half century all around the world to struggle for Montenegrin rights and renewal of Montenegrin statehood. He married Helena Grace Smith in Santa Barbara, California, U.S., on 3 September 1927. On 23 October 1928, his only child, Milena was born in Los Angeles, United States. He left his family the following year and settled in London.He later moved to Dublin, Ireland where he owned an antiques shop. Later in his life he moved to Clifden county Galway.

In 1978 he ended up in Limerick,how or why he was here is unclear. he died in the Barringtons Hospital  Limerick on 22 November 1978.

At his request he was buried  buried in a plot he had purchased in St. Mary’s Cathedral, Limerick. It is a very unassuming grave not something you expect a grave of a Prince would look like. Many times I have walked by it without realizing who laid there.

A small plague has been erected in front of the grave, giving a short history of the Prince.

His Daughter ,Milena Thompson, attended the funeral. She published a book called “My father the Prince” 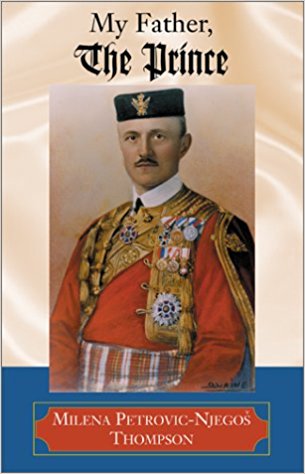 This is a tribute to all the musicians who danced their Last Waltz in 2016. I will try mention all of them but there were so many. So forgive me if I forget a few. 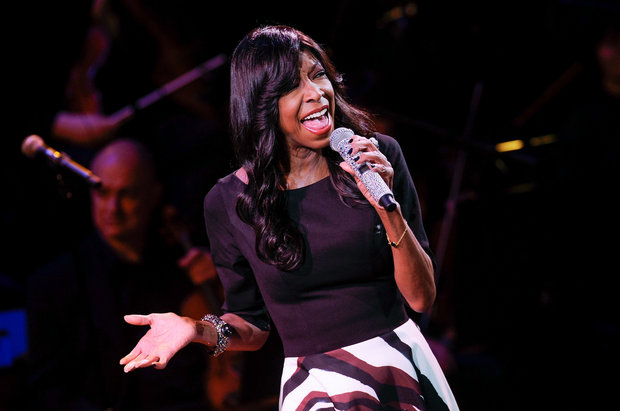 She passed away on new year’s eve 2015, but her death was only announcedthe day after on January 1st 2016. Reunited with her Dad the legendary Nat King Cole, I am sure they will be dancing plenty of Waltzes beyond the pearly gates.

AKA David Robert Jones. Sadly passed away on the 10th of January. Only 2 days after his 69th birthday and the release of his prophetic last album ‘Black Star’

I am sure he will be doing some gigs in the sky with some of his friends. Here he is with my all time Guitar Hero Stevie Ray Vaughan on ‘China Girl’

Just over a week after David Bowie’s death, Glen Frey,one of the founding members of the Eagles shed his earthly shell on the 18th of January.Last time I saw him live was with the aforementioned Eagles in Dublin. A very generous man. He had been on holiday in Ireland prior to the concert and had read up on the history of Ireland. He also had high praises for David Gray, his music was ‘inspirational’ Glen Frey said. 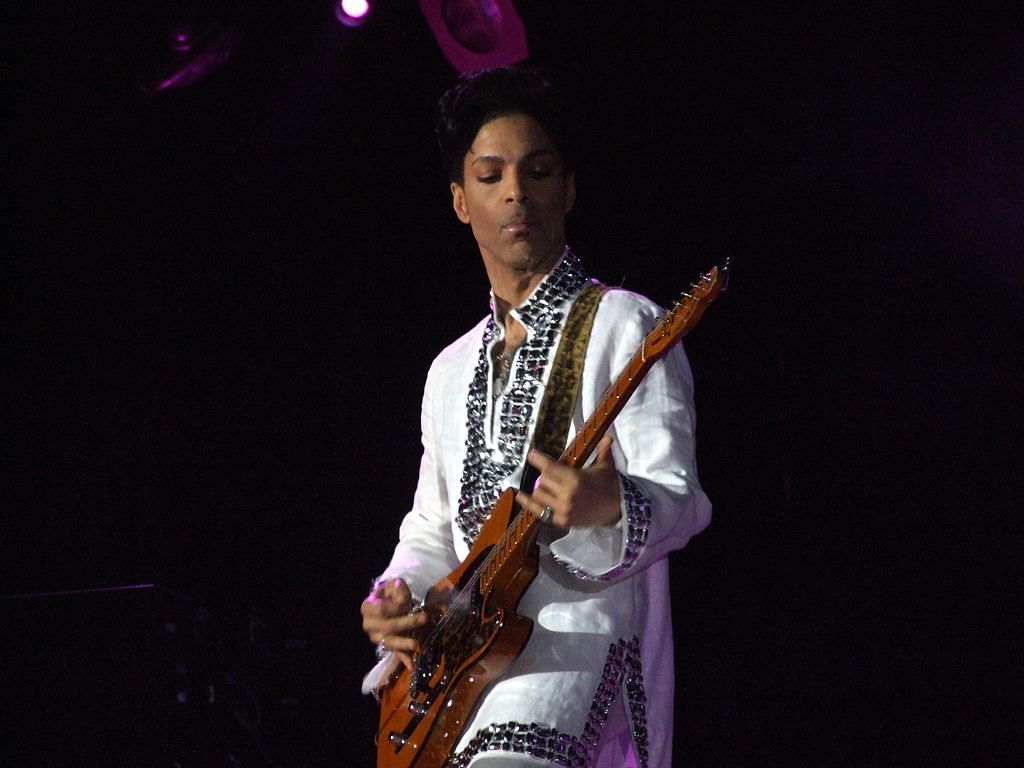 One of the biggest shocks came on the 21st of April. One of the biggest stars of all time, Prince, died that day. Singer,Actor,Dancer,Choreographer,Composer,Multi-Instrumentalist, one of a kind.Controversial at times but above everything talented.

Paul Williams (December 1, 1934 – April 24, 2016), known professionally as Billy Paul, was a Grammy Award-winning American soul singer, known for his 1972 #1 single, “Me and Mrs. Jones”, as well as the 1973 album and single “War of the Gods” which blends his more conventional pop, soul, and funk styles with electronic and psychedelic influences.

Paul died on the afternoon of April 24, 2016, at his home in the Blackwood section of Gloucester Township, New Jersey, from pancreatic cancer at the age of 81.

A Canadian singer, songwriter, poet and novelist. His work explored religion, politics, isolation, sexuality, and personal relationships. Cohen was inducted into both the Canadian Music Hall of Fame and the Canadian Songwriters Hall of Fame as well as the Rock and Roll Hall of Fame. He was a Companion of the Order of Canada, the nation’s highest civilian honour. In 2011, Cohen received one of the Prince of Asturias Awards for literature and the ninth Glenn Gould Prize. A true legend.

I am certain he will have found plenty of ladies on the heavenly dance floors willing to dance with him to end.

These were just a few of those who we had to bid farewell to 2016 was a dark year for the entertainment industry.Below are the other musicians that died this year, because there were so many I may have missed out on some.

Craig Strickland, rising country singer and frontman for Backroad Anthem, was found dead at 29 years old on Jan. 4 after going missing during a duck hunting trip in extreme weather.

Dale “Buffin” Griffin, drummer and co-founder for Mott the Hoople, died at 67 on Jan. 17 after a decade-long battle with Alzheimer’s disease.

Clarence Reid, better known as funk/R&B singer Blowfly, died Jan. 17 at 76. He wrote and produced tracks for artists like Sam & Dave and KC & the Sunshine Band, and his often R-rated solo songs were sampled by rappers like Snoop Dogg and Jurassic 5.

Mic Gillette, Tower of Power founder and trumpet player, died of a heart attack over the weekend of Jan. 16-17 at 64.

Signe Anderson, the original Jefferson Airplane singer who was replaced by Grace Slick, died at 74 on Jan. 28, the same day as Kantner.

Jon English, singer-songwriter who starred in Australia’s “Against the Wind” TV series, died March 9 at 66.

Keith Emerson, founder and keyboardist of the progressive-rock band Emerson, Lake and Palmer, died March 11 at 71

Merle Haggard, country music legend who had more than 30 No. 1 hits, died April 6 on his 79th birthday. 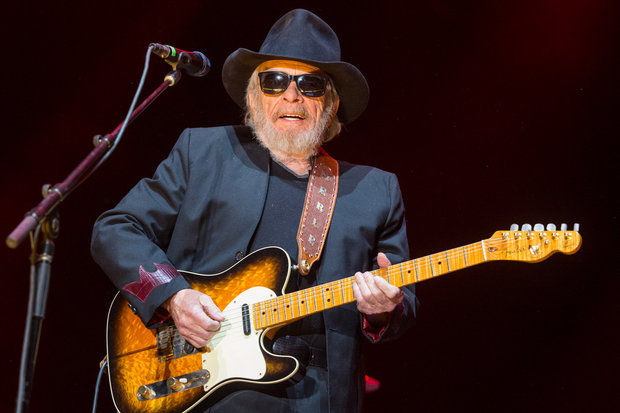 John Berry, original Beastie Boys member, died May 19 at 52 after a long struggle with dementia.

Nick Menza, former Megadeth drummer, died May 21 after collapsing on stage at age 51.

P.M. Dawn’s Prince Be, singer-rapper born Attrel Cordes and best known for the 1991 hit “Set Adrift on Memory Bliss,” died June 17 at 46 from complications of diabetes and renal kidney disease

Scotty Moore, pioneering rock guitarist for Elvis Presley, died June 28 at his home. He was 84

Pete Burns, Dead Or Alive singer best known for 1985 hit “You Spin Me Round (Like a Record),” died Oct. 23 after a massive cardiac arrest at 57.

Sharon Jones, Grammy-nominated soul singer with The Dap-Kings, died Nov. 18 at 60 after a battle with pancreatic cancer.