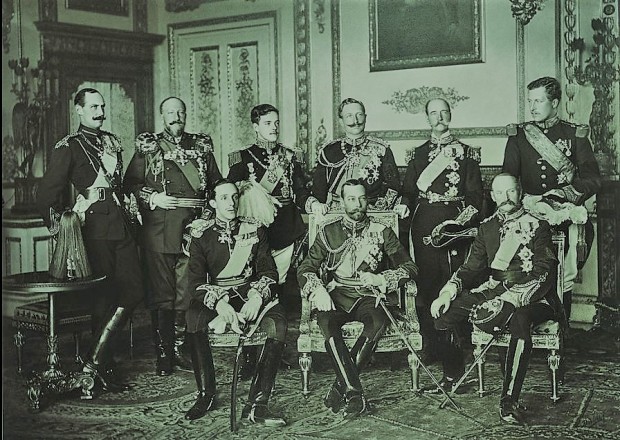 I have often wondered If World War I was nothing else then a family feud gone out of control.

If you look at all the royal families in Europe and even outside of Europe, they are mostly all related  in one way or another. There is nothing more clearer indicating this then a picture which was taken after the funeral of King Edward VII of the United Kingdom of Great Britain and Ireland and Emperor of India occurred on Friday, 20 May 1910.(picture above)

These nine Sovereigns all had direct connection but most of the other Royal dignitaries also had direct or indirect ties.

Only 4 years later most of the sovereign states these men. were head of state of would be at war.

Two of the main nations at war German and Great Britain had direct blood ties.As a grandchild of Queen Victoria, Wilhelm II was a first cousin of the future King George V. 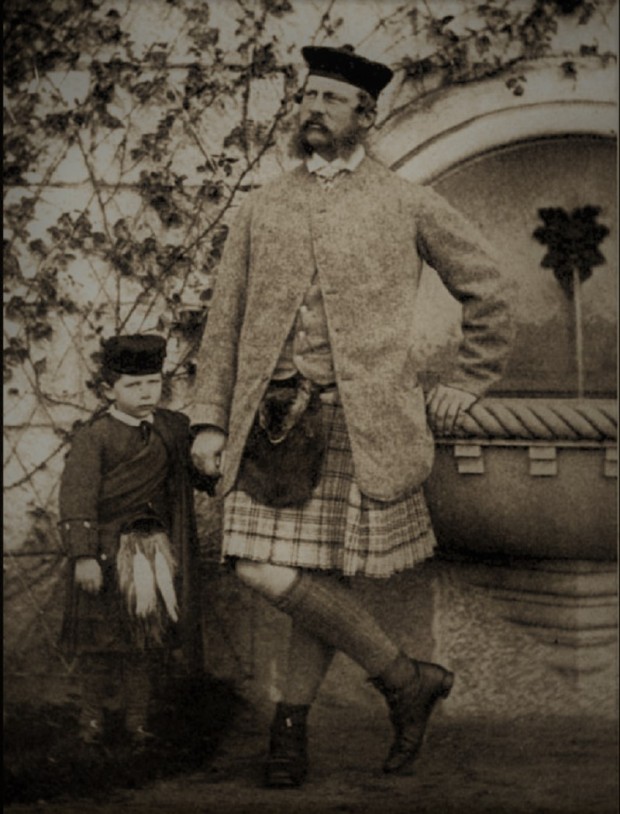