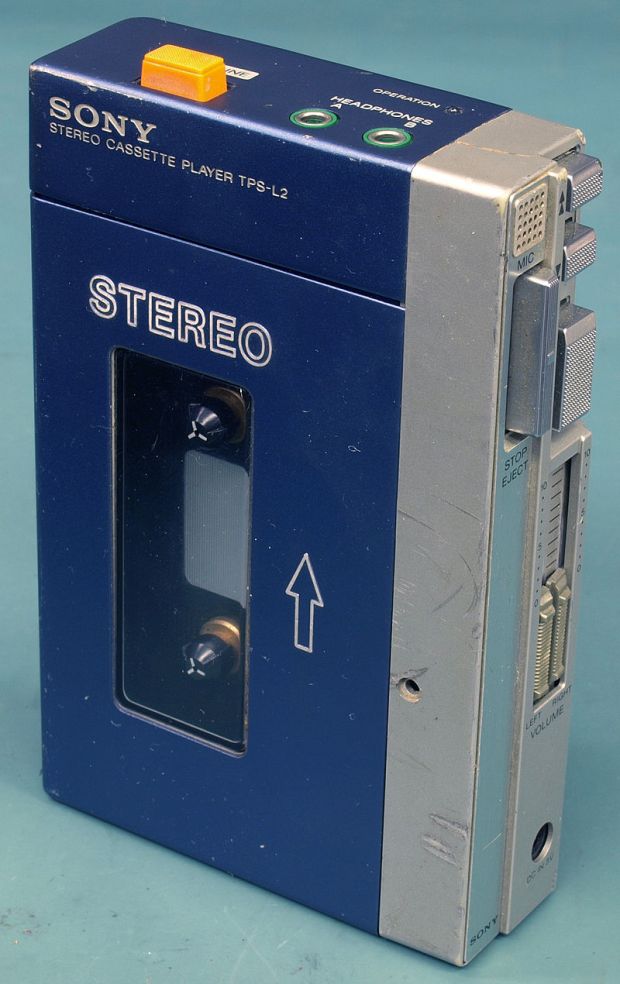 it is not often I do a piece on technology, in fact this is the first time and it probably will be last time, but this device has had an impact on my life.And today marks the 38th anniversary of its first release.

The transistor radio was a technological marvel that put music literally into consumers’ hands in the mid-1950s. It was cheap, it was reliable and it was portable, 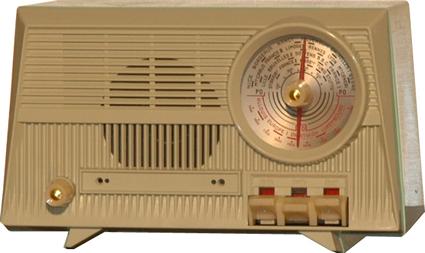 but it could never even approximate the sound quality of a record being played on a home stereo. It was, however, the only technology available to on-the-go music lovers until the Sony Corporation sparked a revolution in personal electronics with the introduction of the first personal stereo cassette player. A device as astonishing on first encounter as the cellular phone or digital camera would later be, the Sony Walkman went on sale for the very first time on July 1, 1979. 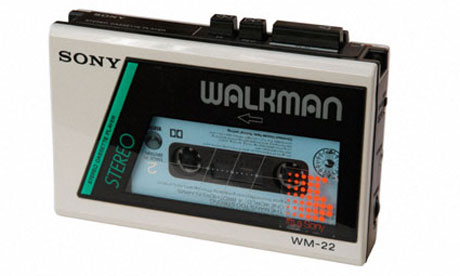 The Sony Walkman didn’t represent a breakthrough in technology so much as it did a breakthrough in imagination. Every element of the Walkman was already in production or testing as part of some other device when Sony’s legendary chairman, Masaru Ibuka, made a special request in early 1979. 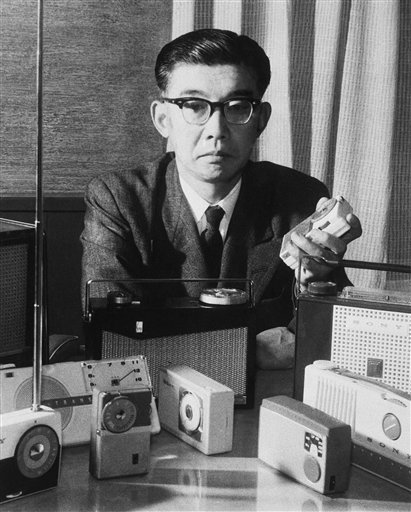 Ibuka was a music lover who traveled frequently, and he was already in the habit of carrying one of his company’s “portable” stereo tape recorders with him on international flights. But the Sony TC-D5 was a heavy device that was in no way portable by modern standards, so Ibuka asked his then-deputy Norio Ohga if he could cobble together something better. Working with the company’s existing Pressman product—a portable, monaural tape recorder that was popular with journalists—Ohga had a playback-only stereo device rigged up in time for Ibuka’s next trans-Pacific flight.

Even though this proto-Walkman required large, earmuff-like headphones and custom-made batteries (which, of course, ran out on Ibuka midway through his flight), it impressed the Sony chairman tremendously with its sound quality and portability. Many objections were raised internally when Ibuka began his push to create a marketable version of the device, the biggest of which was conceptual: Would anyone actually buy a cassette device that was not for recording but only for playback? Ibuka’s simple response—”Don’t you think a stereo cassette player that you can listen to while walking around is a good idea?”—proved to be one of the great understatements in business history.

After a breakneck development phase of only four months, Sony engineers had a reliable product ready for market at 30,000 Yen (approximately US$150 in 1979 dollars) and available before the start of summer vacation for Japanese students—both critical targets established at the outset of development. The initial production run of 30,000 units looked to be too ambitious after one month of lackluster sales (only 3,000 were sold in July 1979). But after an innovative consumer-marketing campaign in which Sony representatives simply approached pedestrians on the streets of Tokyo and gave them a chance to listen to the Walkman, the product took off, selling out available stocks before the end of August and signaling the beginning of one of Sony’s greatest success stories.

I remember getting a Sony Sports Walkman in the mid eighties it was the top of the range technology at the time. 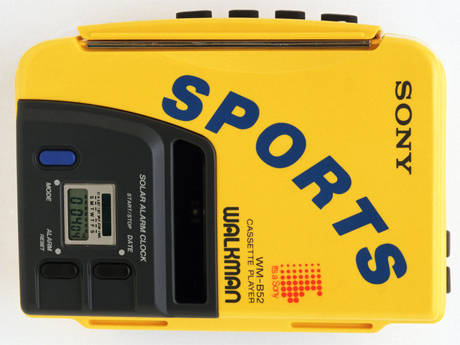 No longer was I confined at home to listen to my favorite rock tunes. I got be a “rock star” anywhere I wanted. Ignore all those who laughed at me while I was playing air guitar on my way to school or town.I didn’t mind because I knew they envied me because I had a Sony Sports Walkman.

This is a tune of an album I played a lot on the Walkman. Whitesnake,album:Slide it in, Track, Love ain’t no stranger. 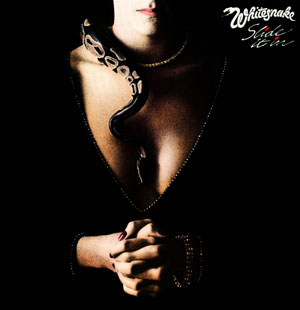