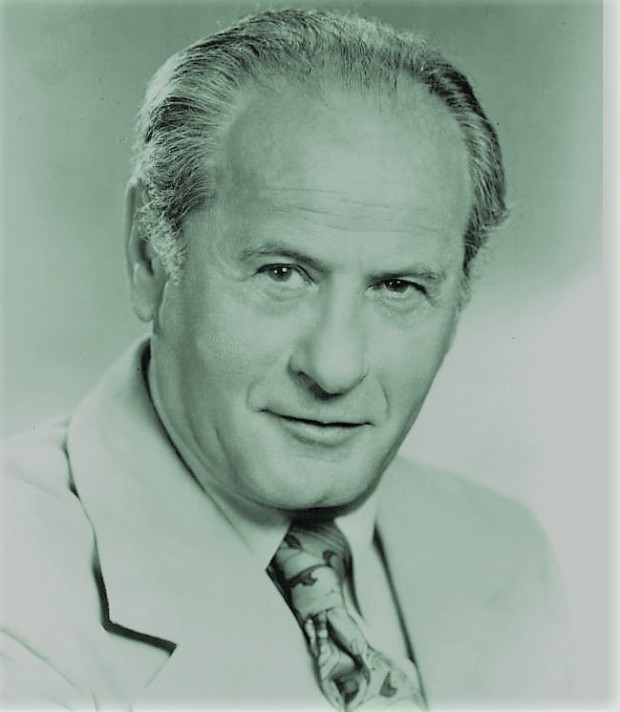 Who doesn’t know Eli Wallach? Such a great character actor, known from iconic movies like “The Good, the Bad and the Ugly”, “Mystic River” or more recently “The Holiday” . He was such a versatile actor but the role he not known for was his portrayal of Adolf Hitler. Born on December 7 1915 in Brooklyn, to Polish Jewish immigrants Abraham and Bertha  Wallach.

He gained his first method acting skills  at the Neighborhood Playhouse School of the Theatre in New York City. But on December 7, 1941. Wallach’s 26th birthday , Japan attacked Pearl Harbor, drawing the USA into WWII.

During World War II, Wallach first served as a United States Army staff sergeant at a military hospital in Hawaii. He then went to the Officer Candidate School in Abilene, Texas to train as a medical administrative officer and graduated as a second lieutenant, eventually rising to captain. He first was sent  to Casablanca and soon after was stationed in France.

Serving in France during the later years of the war, one of his superiors learned about his acting background and recruited him to put together a group to perform plays for the patients.

He and his unit wrote a comedy  play called “Is This the Army?”, which was  inspired on Irving Berlin’s This Is the Army. In the play, Wallach and the other actors mocked Axis dictators, with Wallach portraying Adolf Hitler.