‘Jeff Wayne’s musical version of the War of the Worlds’ is by far my most favourite album in my collection, I actually have a variety of versions of the album. The original vinyl from 1978 and 3 CD versions. The original version on CD, the 2009 live version recorded in Dublin and the 2011 new generation album.

I saw the 30th anniversary show live in Dublin in June 2009 , which I really enjoyed, I was however very disappointed(to use an understatement) that in later years, Justin Hayward would be replaced by Westlife’s Brian McFadden(something I still can’t understand). I did write to Jeff Wayne and asked him to clarify why he replaced a very talented singer and musician with someone who has less talent then my small toe.(I did not use those exact words though.

But before I get side tracked, the blog is about a mistake I made. One of the singles from the original, and subsequent, album is “Forever Autumn” a romantic but yet haunting ballad. The song was played on the radio this week and the presenter mentioned that this song was actually written for a Lego  commercial.

I was outraged and said that it was a ridiculous statement. The thought of it, a classic piece of a concept album originally  music for Lego. I went on to say, that I am an expert when it comes to that particular album. However after a bit of research(and not even that much research) I discovered that the original melody was indeed written by Wayne in 1969 as a jingle for a Lego radio commercial.

Vigrass and Osborne, the performers of the original jingle, added lyrics to the song and recorded it for  their 1972 album Queues. Their version was also released as a single and gained moderate commercial success in Japan, selling more than 100,000 copies and becoming a top-20 hit on the country’s record chart.

Although it pains me, I am a big enough man to admit “I stand corrected”.

Ending the blog with the version we all know and love so well.

The chances of anything coming from Mars, are a million to one they say. But what if they have already been?

Some scientists have come up with the notion that we may already have been visited by extra terrestrial beings who either were from Mars or were based there. They base these findings on a few things, but the most compelling being the Pyramids and the Sphinx of Giza. 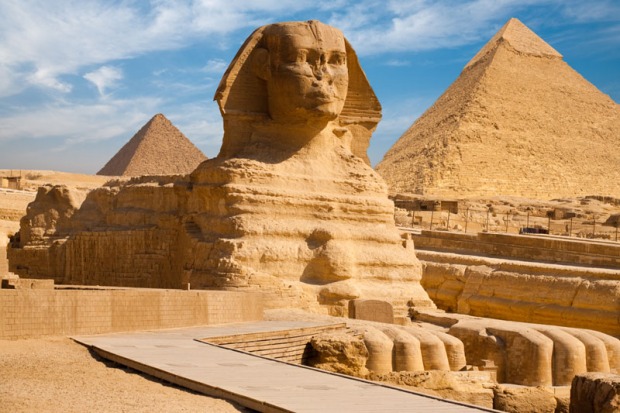 Some archaeologists believe there may have been a subterranean world below the Sphinx and the Pyramids.Recent pictures of the surface of Mars have shown something resembling a Sphinx in front of a mountain, but which also could be a pyramid.

It is believed that there may be a subterranean world on Mars. I don’t know if I believe this or not but I have to admit it is an intriguing idea.Maybe H.G Well wasn’t an author but a clairvoyant.

Additional to the pictures of the mysterious Sphinx like object there are other pictures of bizarre objects on the surface of our red neighbor,a woman sitting on rocks and a giant face.

The face on Mars

The woman on Mars

These picture were taken by the Viking 1 spacecraft in 1976 and by the Mars Rover Spirit from 2007 onward.The one of the woman I find the eeriest.

These could be of course just be optical illusions , it is however intrihuing nonetheless

Finishing up with the most suitable song. “the Eve of  War”.

Yet across the gulf of space, minds that are to our minds as ours are to those of the beasts that perish, intellects vast and cool and unsympathetic, regarded this earth with envious eyes, and slowly and surely drew their plans against us.

I don’t know what it is about this Sci-Fi classic by H.G. Wells first serialised in 1897 in the UK by Pearson’s Magazine and in the US by Cosmopolitan magazine. The novel’s first appearance in hardcover was in 1898 from publisher William Heinemann of London.

But ever since I came across the story I fell in love with it. But it was via Jeff Wayne’s musical version I  encountered the tale of the Martians that invaded our planet, Even though the chances of this happening were a Million to one.

I forget how often I have listened to that album but at least hundreds of times if not thousands(maybe I should get out more). In 2008 I got the chance to see the live show. 30 years I had waited for it and it did not disappoint. Although I was a bit surprised by the cast who joined for the most recent shows,in my opinion some just had no talent at all(An ex member of Westlife), leave alone to be a part of such an amazing phenomena.

But of course it was Orson Welles’s radio broadcast of the World of the Wars which had probably the biggest impact. The panic that ensued because people believed it was a genuine news broadcast. Ingenious really when you think of it, you just can’t buy that kind of publicity. It was on the 30th of October 1938, the world was in grip of events happening in Germany.

Someone asked me once “what is your favourite War of the Worlds movie?”And I honestly couldn’t say. I like the 1953 and Spielberg’s 2005 adaptation equally. 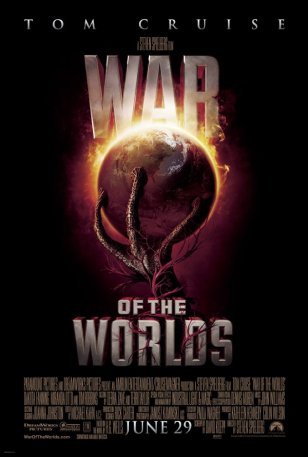 The story is really the most basic form of Science Fiction. The earth being invaded by aliens. But it works, it is compelling. It basically is a war story but rather then human enemies we are fighting extra terrestrial foes.

The story clearly inspired other TV show and movie makers. Series like “V” and “Falling Skies” are clearly based on the War of the Worlds as is “Independence Day” 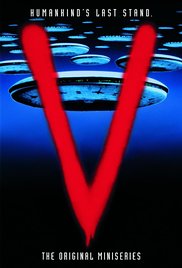 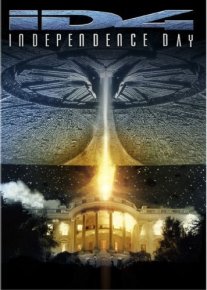 What is the most fascinating is that it was written between 1895 and 1897 and it didn’t date. It is still as fresh as it was when it was first released. Ironically I only read the book after I listened to the musical version and watched the movies.

I think I might just retreat now and listen to the album again, or read the book. I may even watch one of the movies.Either way one thing I know for sure the story will never bore me regardless in which configuration or adaption. Leaving you with some art work of Jeff Wayne’s musical version of TWOTW and my favorite track.