Besides the murders and genocide committed by the Nazi’s ,they didn’t shy away from stealing and plundering either.

The plundering and stealing refers to art theft and other items stolen as a result of the organized looting of European countries during the time of the Third Reich by agents acting on behalf of the ruling Nazi Party of Germany. Plundering occurred from 1933 until the end of World War II, particularly by military units known as the Kunstschutz, although most plunder was acquired during the war. In addition to gold, silver and currency, cultural items of great significance were stolen, including paintings, ceramics, books, and religious treasures. Although most of these items were recovered by agents of the Monuments, Fine Arts, and Archives program(MFAA), affectionately referred to as the Monuments Men, on behalf of the Allies immediately following the war, many are still missing.

There is an international effort under way to identify Nazi plunder that still remains unaccounted for, with the aim of ultimately returning the items to the rightful owners, their families or their respective countries.

Below are just some items which were stolen. 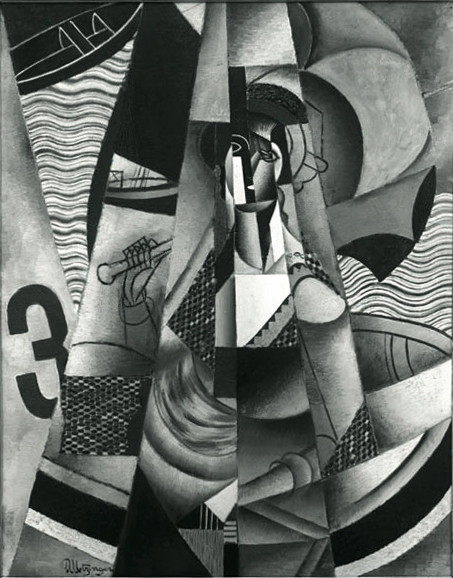 Degenerate art (German: Entartete Kunst) was a term adopted by the Nazi regime to describe Modern art. Such art was banned on the grounds that it was un-German, Jewish, or Communist in nature, and those identified as degenerate artists were subjected to sanctions. These included being dismissed from teaching positions, being forbidden to exhibit or to sell their art, and in some cases being forbidden to produce art.

Aleksander Gierymski’s Jewess with Oranges discovered on 26 November 2010 in an art auction in Buxtehude, Germany 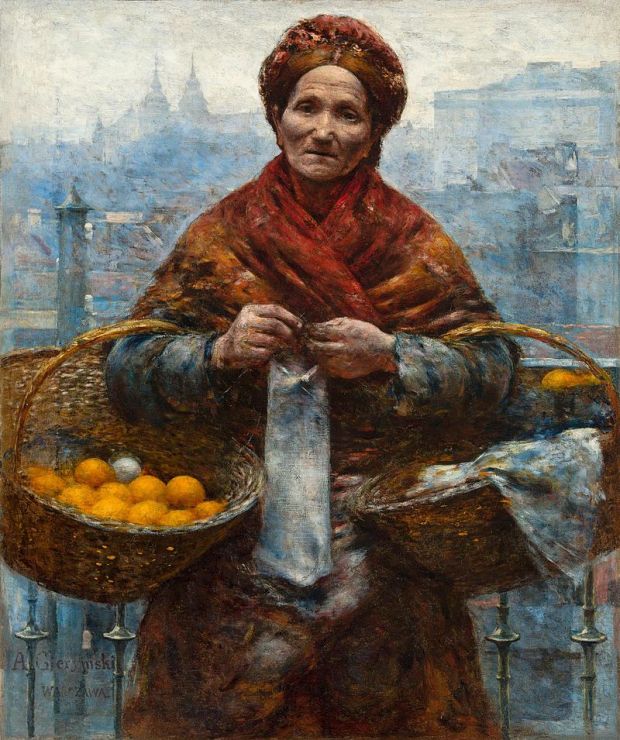 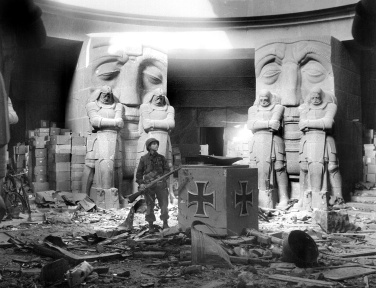 In 1943 and 1944 the shore of Lake Toplitz served as a Nazi naval testing station. Using copper diaphragms, scientists experimented with different explosives, detonating up to 4,000 kg charges at various depths. They also fired torpedoes from a launching pad in the lake into the Tote Mountains, making vast holes in the canyon walls. Over £100 million of counterfeit pound sterling notes were dumped in the lake after Operation Bernhard, which was never fully put into action. There is speculation that there might be other valuables to be recovered from the bottom of the Toplitzsee. There is a layer of sunken logs floating half way to the bottom of the lake, making diving beyond it hazardous or impossible. Gerhard Zauner, one of the divers on the 1959 expedition, reports that he saw a sunken aircraft below this layer. 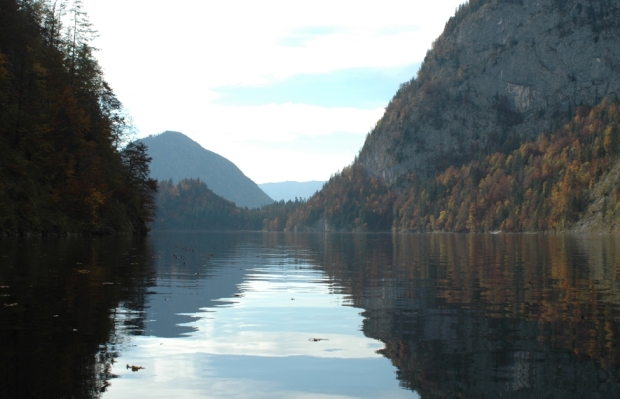 Nearly half of the gold looted by the Nazis from the Dutch central bank during the Second World War remains to this day in Switzerland, a reminder of the Alpine nation’s controversial role as a financial conduit for Hitler’s regime. About 61,000kg of Dutch war gold, currently value at about €2bn, is believed to be still in Swiss possession.