I don’t know how often I have watched this movie but it is one of my favourite war movies.It is funny though that you never really know anything about the real lives of actors or actresses. You may know something about the big stars in movies, but when it comes to the people who play the smaller parts, you just know nothing about them.

Ingrid Pitt (born Ingoushka Petrov) survived World War II and became a well-known actress on the East Berlin stage, however, she did not appear on screen until well into her twenties.

Ingoushka Petrov was born in Warsaw, Poland, to a German father of Russian descent and a Polish Jewish mother.During World War II, she and her family were imprisoned in Stutthof concentration camp in Sztutowo, Free City of Danzignow present-day Nowy Dwór Gdański County, Pomeranian Voivodeship, Poland.

She survived, and in Berlin, in the 1950s, married American soldier, Laud Roland Pitt Jr. and moved to California. After her marriage failed, she returned to Europe, but after a small role in a film, she took the shortened, stage name, “Ingrid Pitt” and headed to Hollywood, where she worked as a waitress while trying to make a career in films.

In the early 1960s, Pitt was a member of the prestigious Berliner Ensemble, under the guidance of Bertolt Brecht’s widow Helene Weigel. In 1965, she made her film debut in Doctor Zhivago, playing a minor role. In 1968, she co-starred in the low-budget science-fiction film The Omegans, and in the same year, played British spy, Heidi Schmidt in Where Eagles Dare opposite Richard Burton and Clint Eastwood.

But she was best known as Hammer Films’ most seductive female vampire ,Countess Dracula, of the early 1970s, the Polish-born Pitt possessed dark, alluring features and a sexy figure that made her just right for Gothic horror. 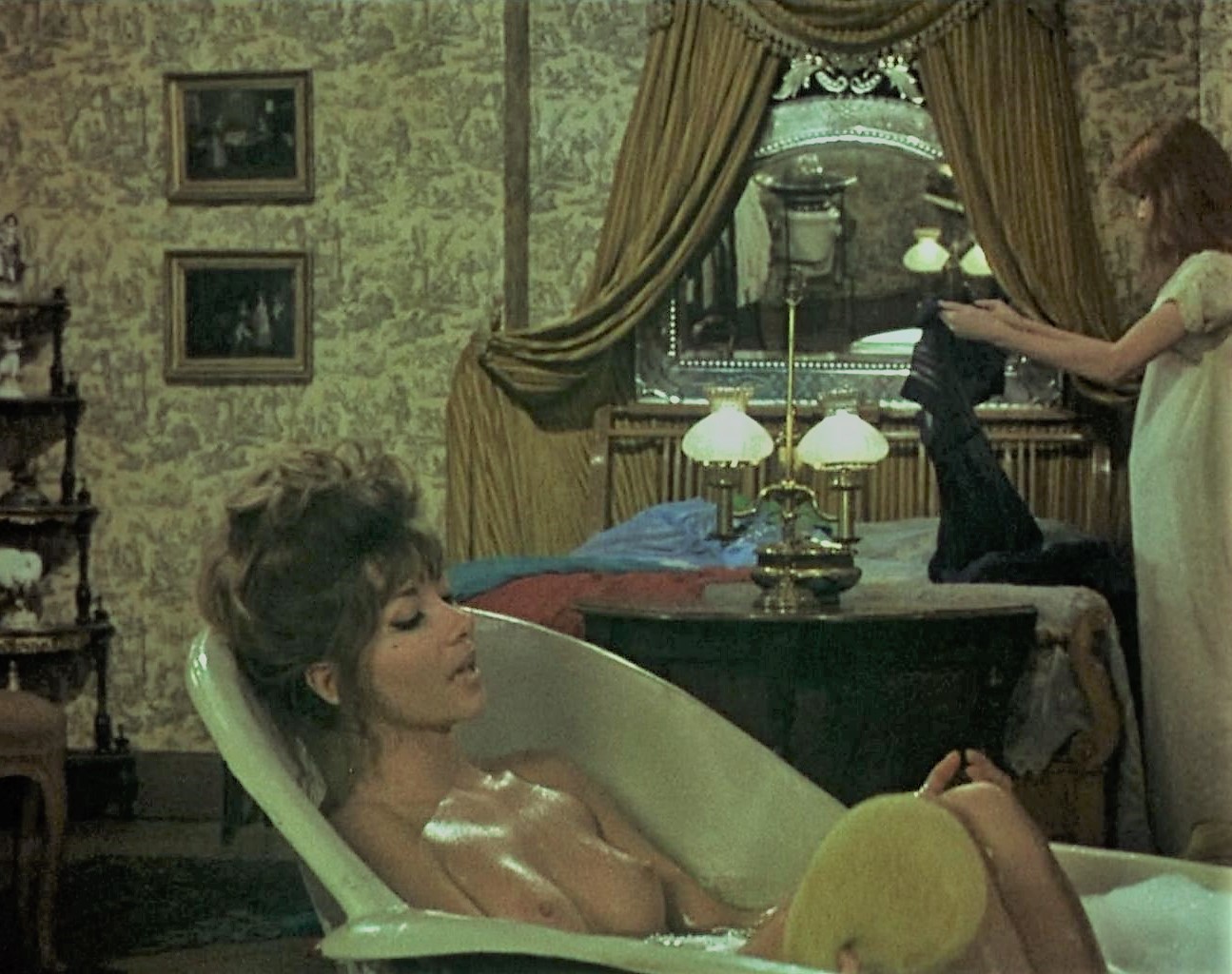