On June 1,1943 the BOAC Flight 777,a scheduled British Overseas Airways Corporation civilian airline flight from Portela Airport in Lisbon, Portugal to Whitchurch Airport near Bristol, England.The Douglas DC-3 serving the flight was attacked by eight German Junkers Ju 88 fighter planes and crashed into the Bay of Biscay, killing all 17 on board.

BOAC was a temporary wartime consortium of prewar airlines including British Airways and KLM.

Although it was a civilian flight it was not that uncommon that Civilian flights were attacked during the war. But what makes this attack special is some of the passengers on board. 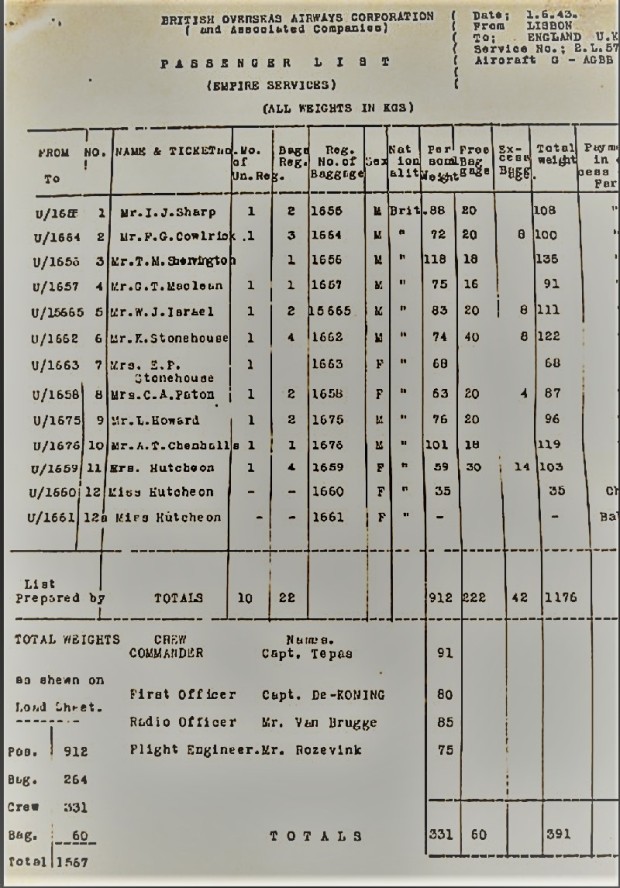 I will only go into more detail of 2 of the passengers. 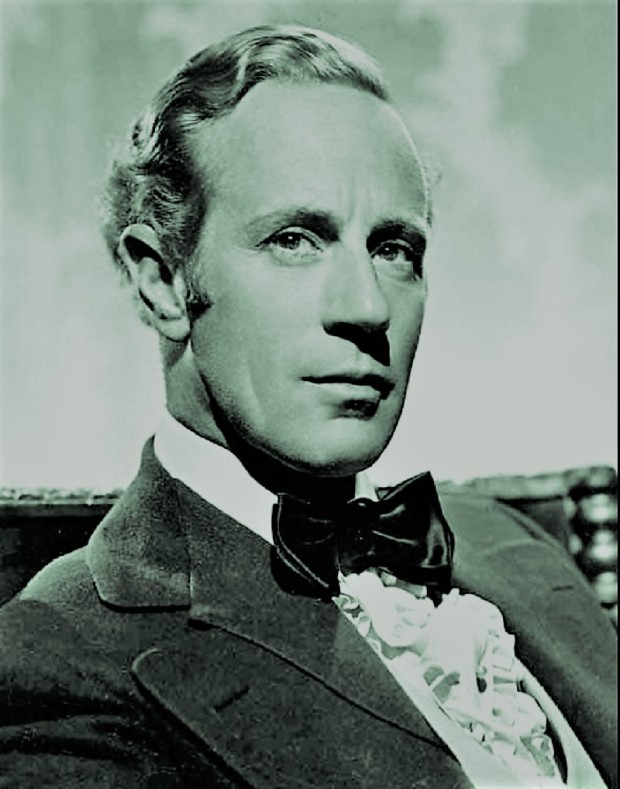 Leslie Howard was a leading actor and figure  in the British film industry, and in Hollywood. Famous for his roles in  The Scarlet Pimpernel (1934) and Gone with the Wind (1939). He was also involved in making and promoting pro-Allied films such as Pimpernel Smith (1941) and propaganda.  That’s what he  actually was was doing in Portugal, having been invited there by the British government to promote a film called The Lamp Still Burns.

Wilfrid Israel was a German-born Jew, who  helped tens of thousands of Jews, many of them children, escape Germany during the Holocaust. He had played a significant role in the Kindertransport.

On 26 March 1943, he left Britain for Portugal and spent two months investigating the situation of Jews in Spain and Portugal; he found as many as 1,500 Jewish refugees in Spain, many of whom he aided in obtaining Palestine certificates and he proposed a plan to the British government to aid them.

The flight took off from Lisbon at 7:35 AM, five minutes late due to the late delivery of a package to Leslie Howard. A bit more than three hours later, over the Bay of Biscay, eight eight German Junkers Ju 88s appeared and began firing at the DC-3. The Dutch pilot radioed the ground that he was being followed by “strange aircraft” and then that cannon tracers and shells were ripping through the fuselage. His last words were, “Wave-hopping and doing my best.” One of the plane’s engines was severely damaged in the first salvo.

There had been a few theories to why the Luftwaffe had attacked the flight. The most popular theory surrounding the downing of BOAC Flight 777 is that German intelligence mistakenly believed Winston Churchill was on the flight.

But there were also theories that Leslie Howard and Wilfrid Israel had been the intended targets. However the German pilots deny that they had any knowledge about the passengers on board and had actually thought it was a military plane.