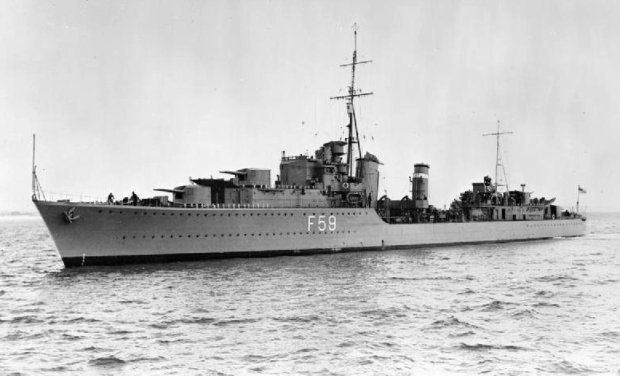 HMS Mashona was a Tribal-class destroyer of the Royal Navy that saw service in the Second World War.

She was built by Vickers Armstrong, with her machinery supplied by Parsons. She was authorised in the program year 1936. Mashona was laid down on 5 August 1936, launched on 3 September 1937 and completed by 30 March 1939.

Mashona HMS, under command of Cdr. Selby, was one of those taking part in the pursuit of the German battleship Bismarck. 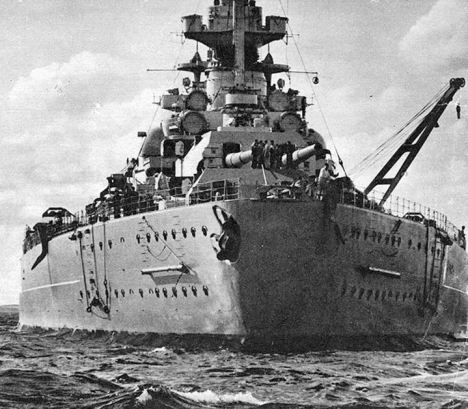 On May 28th, 1941, the day following the Bismarck´s destruction, the British forces were heavily bombed by German aircraft and HMS Mashona was hit and sunk  off the coast of Galway with the loss of 48 men. 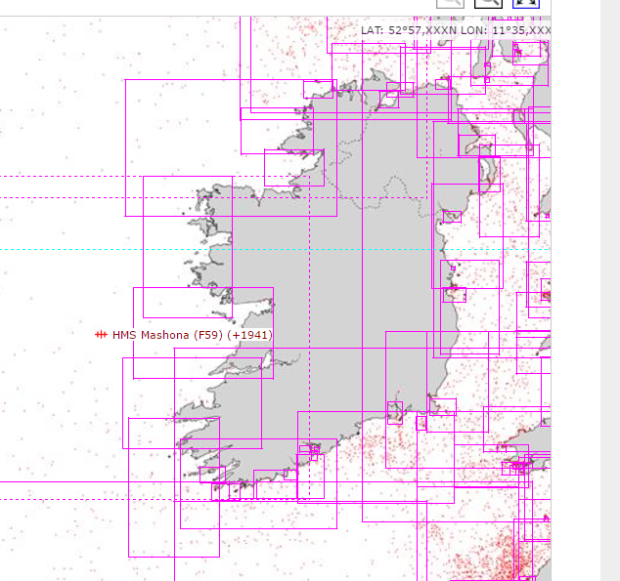 The destroyer Tartar took the survivors to Greenock. 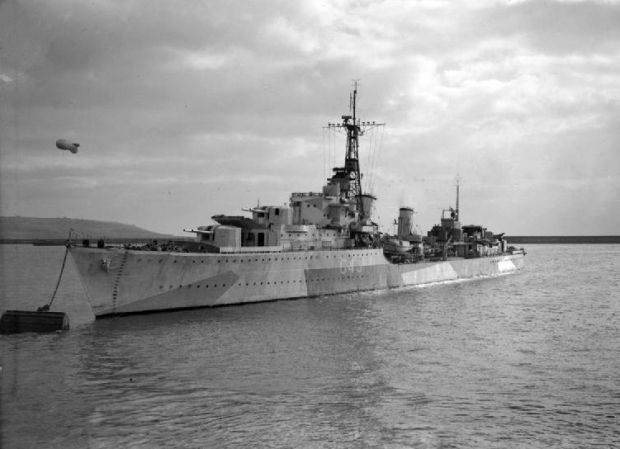