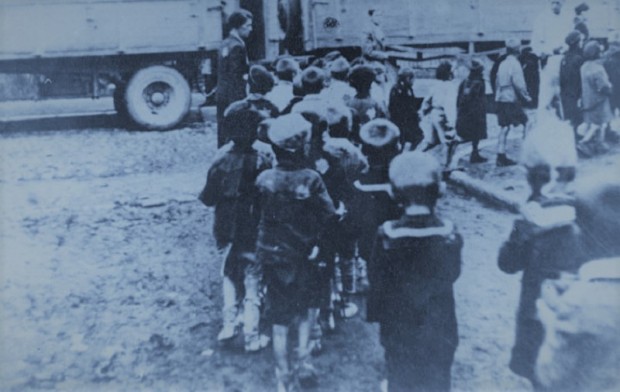 Every life lost during the Holocaust was an innocent life but the lost lives of Children is what disturbs me the most.

I just want to say this blog is not made up of scientific data but just an idea that came up in my head overnight, and thinking of it to me it sounded like a logical conclusion.

An estimated 1.5 million Jewish children were killed during the Holocaust. If you take the definition of  a child to be anyone under the age of 18 ,you quickly realize that if the holocaust had not happened the majority of them would more then likely be still alive today.

WWII started in September 1939, although elements of the Holocaust started several years before the start of war, there are no known records of any Jewish children being killed before that.

Especially since scientific progress has made it possible for so many people to live a long life nowadays, Just imagine the possibilities if those 1.5 million children had been allowed to live, how many of them would have become scientists? Working on  cures for life shortening diseases?

I don’t know who the children are in teh pictures above, maybe some of them survived. However I aslo don’t know if the figure of 1.5 million is correct. Again I have no scientific data for this but it only stands to reason that the number must be much higher. There are no records of children who died at birth during the holocaust, nor are there accurate numbers of children who died during  or just before transport. Then there are pregnant women whose pregnancies were forcibly terminated either through experiments or otherwise. I just want to add a note to this last point I do not want this used in any current -pro life vs pro choice- debates because that is not at play in the context of the Holocaust.

All I want tod is remember all those who could have walked among us but because if the ideology of a warped lunatic, whose birthday it is today, and his cronies these 1.5 million + human beings were denied a life.