There is one certainty in life and that is that history repeats itself, no matter how hard we try. Does this mean we have to stop highlighting history? No, of course not.

Below are just some examples of the previous boycott of Jewish businesses. 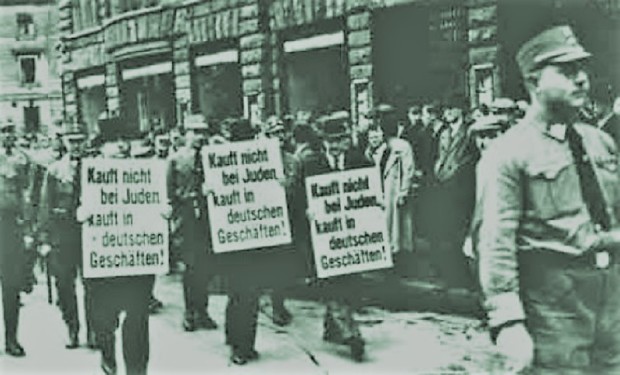 SA members in 1933 stand in front of a barricaded Jewish shop, holding signs in both German and English that urge the boycott of Jewish businesses.A clear indication that they also wanted the message out to an international audience.

A sign on a store owned by German Jews: “Protect Yourselves, Don’t Buy from Jews” 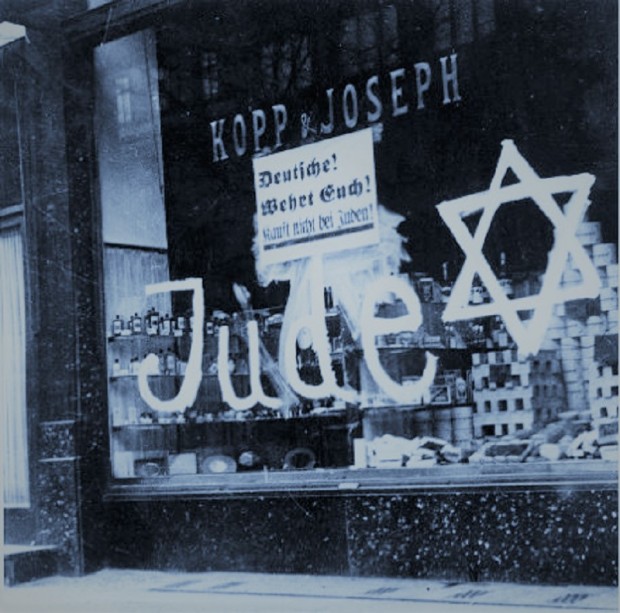 But it didn’t stay with boycotting Jewish businesses , it eventually ended up in the murder of at least 6 million Jews.

Some people may think this won’t happen again. But this exactly how it started in the 1930s, first the boycotts then later on personal attacks. Anyone who can not see the similarities between then and now is truly blind. 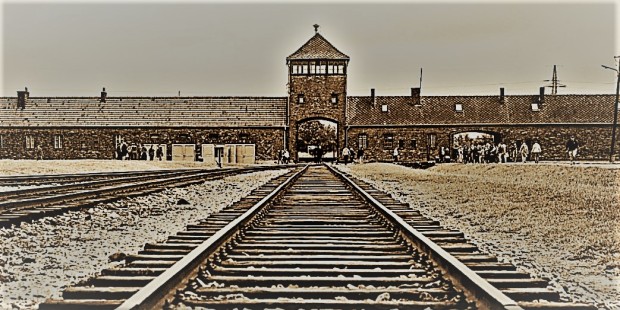