This probably isn’t a forgotten history for the Trekkies but even though I am a Star Trek Fan I did not know about the heroics of James Doohan(Scotty) during World War 2. 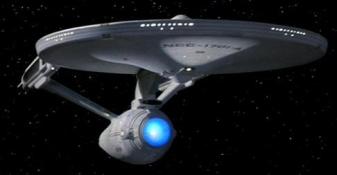 June 6,  D-Day, the fateful evening during World War II in 1944 that Allied troops stormed the beaches of Normandy, France, to battle Hitler’s Nazi forces and liberate mainland Europe. One of those soldiers, on his very first combat assignment, was a young Canadian named James Doohan, who later when on to great fame as Montgomery “Scotty” Scott on Star Trek: The Original Series.

“The sea was rough,” Doohan recalled of his landing on Juno Beach that day, an anecdote included in his obituary, which the Associated Press ran on June 20, 2005. “We were more afraid of drowning than (we were of) the Germans.”

At the beginning of the Second World War, Doohan joined the Royal Canadian Artillery and was a member of the 14th midland field battery 2nd Canadian infantry division from Cobourg Ontario.

He was commissioned a lieutenant in the 14th Field Artillery Regiment of the 3rd Canadian Infantry Division.

He was sent to England in 1940 for training. His first combat was the invasion of Normandy at Juno Beach on D-Day. Shooting two snipers, Doohan led his men to higher ground through a field of anti-tank mines, where they took defensive positions for the night. Crossing between command posts at 11:30 that night, Doohan was hit by six rounds fired from a Bren gun by a nervous Canadian sentry: four in his leg, one in the chest, and one through his right middle finger. The bullet to his chest was stopped by a silver cigarette case given to him by his brother. He would later give up smoking, but at least he could say that being a smoker actually saved his life.

His right middle finger had to be amputated, something he would conceal during his career as an actor

On July 20, 2005, at 5:30 in the morning, Doohan died at his home in Redmond, Washington due to complications of pulmonary fibrosis, which was believed to be from exposure to noxious substances during WWII.

A portion of his ashes, ¼ ounce (7 grams), were scheduled the following fall for a memorial flight to space with 100 others, including Project Mercury astronaut Gordon Cooper.[Launch on the SpaceLoft XL rocket was delayed to April 28, 2007, when the rocket briefly entered outer space in a four-minute suborbital flight before parachuting to earth, as planned, with the ashes still inside. 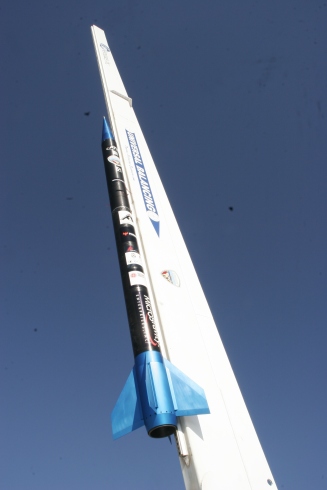 The ashes were subsequently launched on a Falcon 1 rocket, on August 3, 2008, into what was intended to be a low Earth orbit; however, the rocket failed two minutes after launch. The rest of Doohan’s ashes were scattered over Puget Sound in Washington. On May 22, 2012, a small urn containing some of Doohan’s remains in ash form was flown into space aboard the Falcon 9 rocket as part of COTS Demo Flight 2. 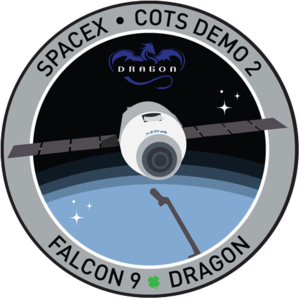 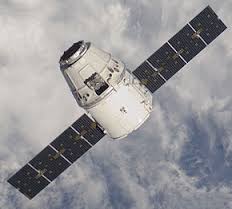