This is the line in the Hippocratic oath which was so often ignored by the Nazi physicians.

“Also I will, according to my ability and judgment, prescribe a regimen for the health of the sick; but I will utterly reject harm and mischief”

Nazi doctors such as Josef Mengele may often get more publicity than Eugen Fischer, but this man was a key reason why the Adolf Hitler was able to implement a lot of the policies and revolutionary ideas that he did. Essentially, Fischer lay the foundations that made the “Final Solution” possible.

Eugen Fischer (5 July 1874 – 9 July 1967) was a German professor of medicine, anthropology and eugenics. He was director of the Kaiser Wilhelm Institute of Anthropology, Human Heredity, and Eugenics between 1927 and 1942. He was appointed rector of the Frederick William University of Berlin by Adolf Hitler in 1933,

and later joined the Nazi Party.

He had written books on the racial origins of the Jewish ethnicity, a central theme in the European version of Eugenics for decades.Used at the time, for justification, by those who carried out the Holocaust.

In 1908 Fischer conducted field research in German Southwest Africa (now Namibia). He studied the Basters, offspring of German or Boer men who had fathered children by the native women (Hottentots) in that area. His study concluded with a call to prevent a “mixed race” by the prohibition of “mixed marriage” such as those he had studied. It included unethical medical practices on the Herero and Namaqua(or Nama) people. 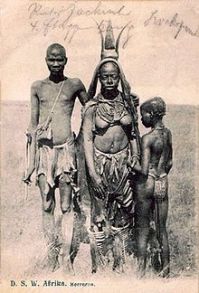 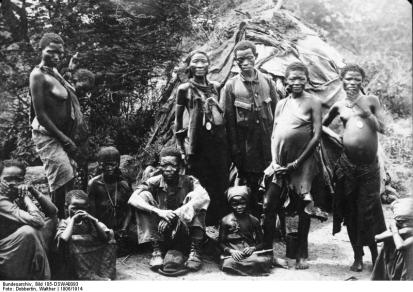 He argued that while the existing Mischlings descendants of the mixed marriages might be useful for Germany, he recommended that they should not continue to reproduce. His recommendations were followed and by 1912 interracial marriage was prohibited throughout the German colonies. As a precursor to his experiments on Jews in Nazi Germany, he collected bones and skulls for his studies, in part from medical experimentation on African prisoners of war in Namibia during the Herero and Namaqua Genocide.

His ideas expressed in this work, related to maintaining the purity of races, influenced future German legislation on race, including the Nuremberg laws. 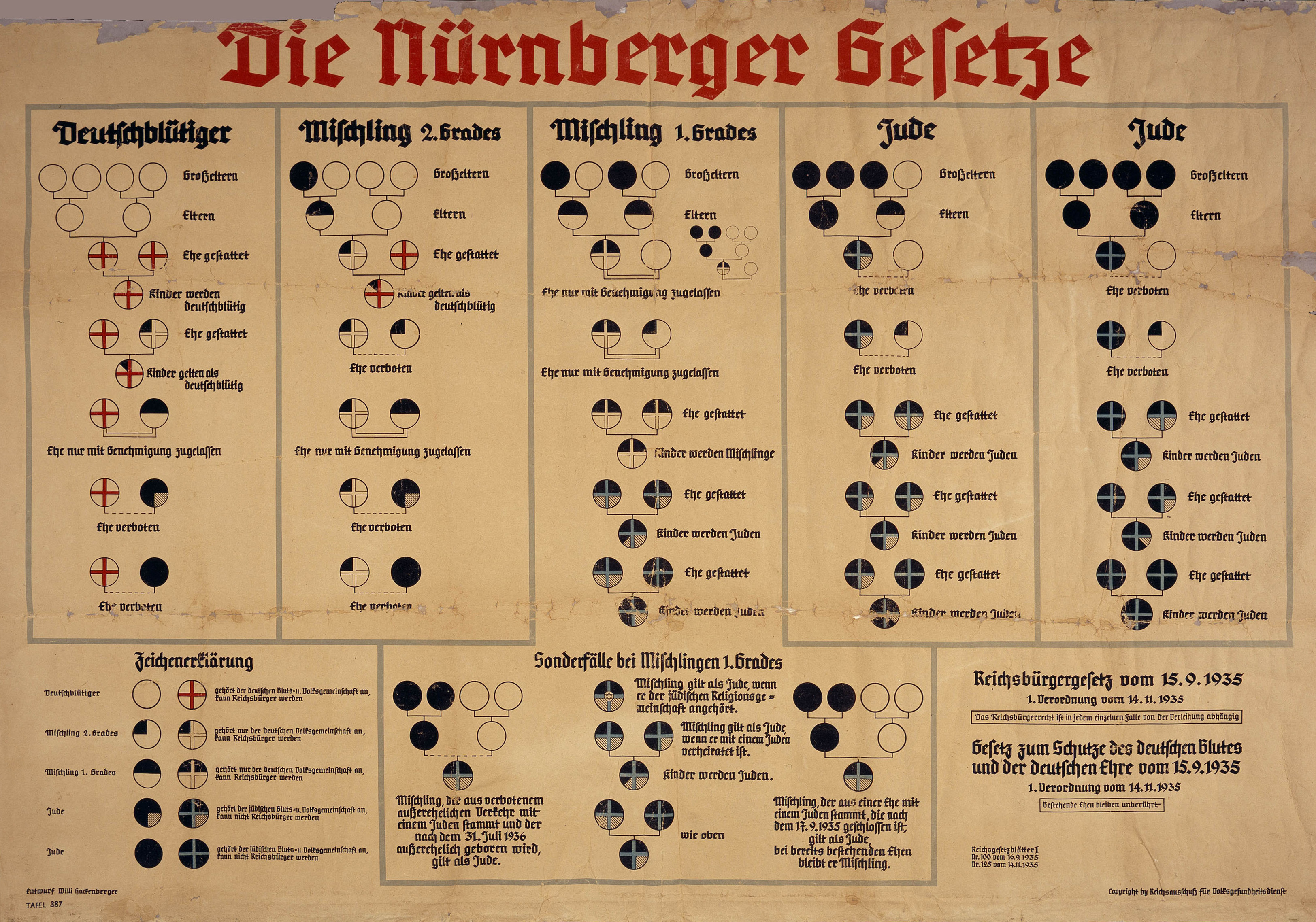 Although he did not officially join the Nazi Party until 1940, Fischer had already illegally tested and then sterilised 600 children who had been descended from French-African soldiers, and he wrote two influential early works of the National Socialists: “Foundations of Human Hereditary Teaching and Racial Hygiene” and “Human Heredity Theory and Racial Hygiene”. His works provided scientific support for the Nuremberg laws (which discriminated against Jews in Germany), and he also developed the “Fischer-Saller scale” which determined racial origins.

Fischer didn’t officially join the Nazi Party until 1940.However, he was influential with National Socialists early on. A two-volume work, Foundations of Human Hereditary Teaching and Racial Hygiene published 1921 and 1932, and in 1936 published under Human Heredity Theory and Racial Hygiene, co-written by Erwin Baur and Fritz Lenz. The book served as the scientific basis for the Nazis’ eugenic policies.He also wrote The Rehoboth Bastards and the Problem of Miscegenation among Humans (1913) (German: Die Rehobother Bastards und das Bastardierungsproblem beim Menschen), a field study which provided context for later racial debates, influenced German colonial legislation and provided scientific support for the Nuremberg laws. 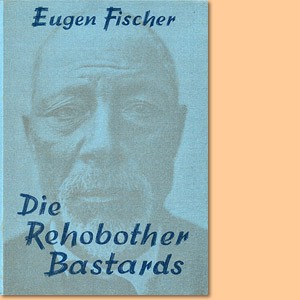 Under the Nazi regime, Fischer developed the physiological specifications used to determine racial origins and developed the so-called Fischer–Saller scale. 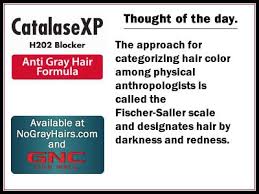 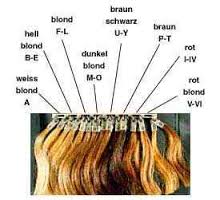 He and his team experimented on Gypsies and African-Germans, taking blood and measuring skulls to find scientific validation for his theories.

So popular were Fischer’s views with Hitler in fact that they were mentioned in “Mein Kampf”. Another of Fischer’s brainchilds was the German concentration camp, which he first set-up in southern African in 1904 in order to keep locked up the so-called “inferior” races and keep them segregated from those who were racially “pure”. 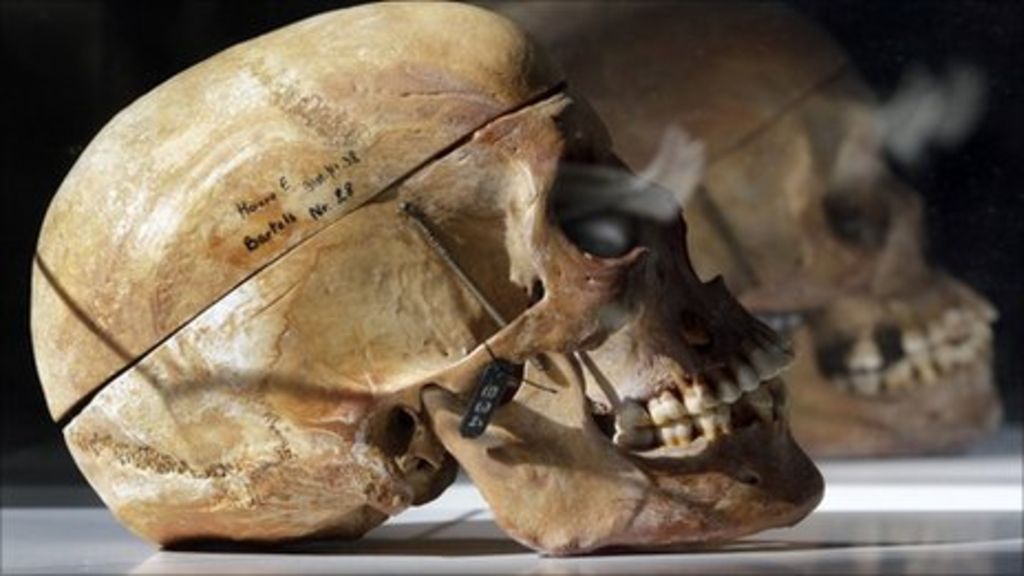 Incredibly, Fischer was able to retire in 1942 and didn’t face a war-crimes trial, dying in peace in 1967 at the age of 39. Why he was never tried is an absolute puzzle to me, maybe it is because he had already retired during the war. But that should not have been an excuse not to bring him to the Nuremberg trial, since he was a fundamental contributor to the Nuremberg Laws which was one of the corner stones of the holocaust.