Clive Staples Lewis was born in Belfast, Ireland, on 29 November 1898. His father was Albert James Lewis (1863–1929), a solicitor whose father Richard had come to Ireland from Wales during the mid-19th century.

This is my tribute to one of the best authors that ever lived.Together with his friend J.R.R. Tolkien they have written amazing stories that have inspired generations.

I am starting with his death which was almost completely overshadowed by news of the assassination of US President John F. Kennedy, which occurred on the same day (approximately 55 minutes following Lewis’s collapse), as did the death of English writer Aldous Huxley, author of Brave New World. 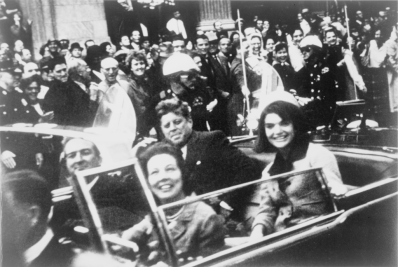 Few people attended his funeral in Headington Quarry, just outside Oxford, partly because his brother, Major Warnie Lewis, had taken to his bed with a whiskey bottle when Lewis died and told no one of the burial arrangements.

After the outbreak of the war in 1939, the Lewises took child evacuees from London and other cities into The Kilns.

Lewis was only 40 when the war started, and he tried to re-enter military service, offering to instruct cadets; but his offer was not accepted. He rejected the recruiting office’s suggestion of writing columns for the Ministry of Information in the press, as he did not want to “write lies”to deceive the enemy. He later served in the local Home Guard in Oxford.

From 1941 to 1943, Lewis spoke on religious programmes broadcast by the BBC from London while the city was under periodic air raids. These broadcasts were appreciated by civilians and servicemen at that stage. For example, Air Chief Marshal Sir Donald Hardman wrote:

“The war, the whole of life, everything tended to seem pointless. We needed, many of us, a key to the meaning of the universe. Lewis provided just that.”

The broadcasts were anthologised in Mere Christianity. From 1941, he was occupied at his summer holiday weekends visiting R.A.F. stations to speak on his faith, invited by the R.A.F.’s Chaplain-in-Chief Maurice Edwards.

It was also during the same wartime period that Lewis was invited to become first President of the Oxford Socratic Club in January 1942, a position that he enthusiastically held until he resigned on appointment to Cambridge University in 1954. 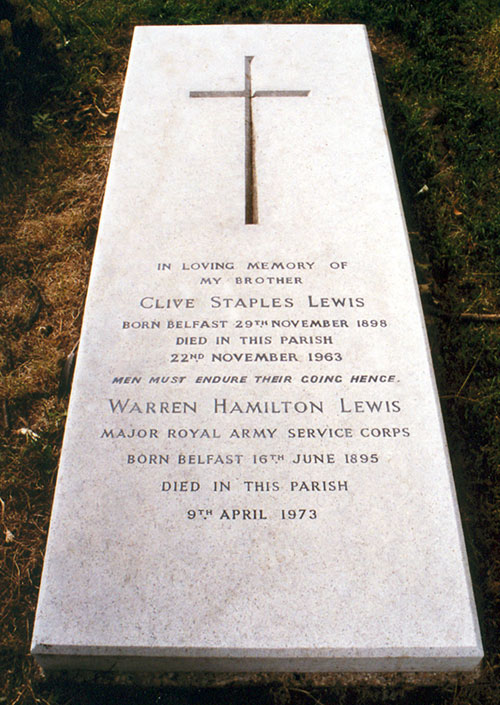 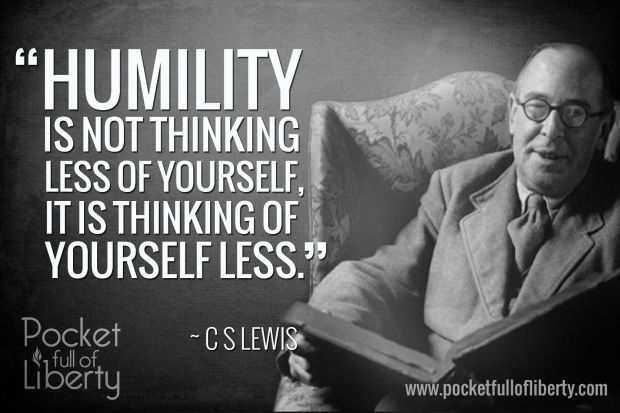