During the Second World War the British Government mounted a secret mission, code-named Operation Tabarin, to establish a permanent presence in Antarctica to assert its territorial claims. This involved the building of the first permanent British bases in Antarctica, and formed the foundations of Britain’s continued involvement in Antarctica for the last seventy + years. 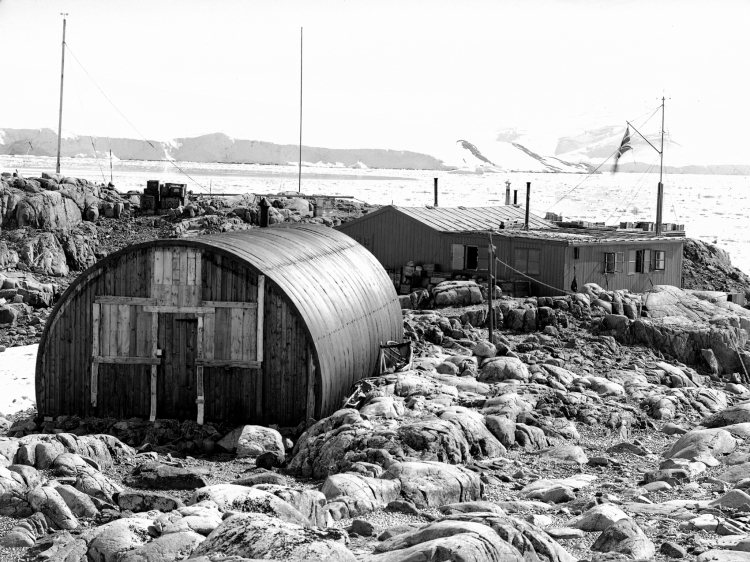 In 1943, at the height of World War Two, the British Government launched a top-secret expedition to the Antarctic. Code-named Operation Tabarin, after a Paris nightclub, the expedition established Britain’s first permanently occupied research stations on the continent.

In 1941, as the Second World War continued to rage, the German ship Pinquin captured two Norwegian factory shops, one supply ship, eleven whale catchers and 23,000 tons of whale oil in the Southern Ocean. 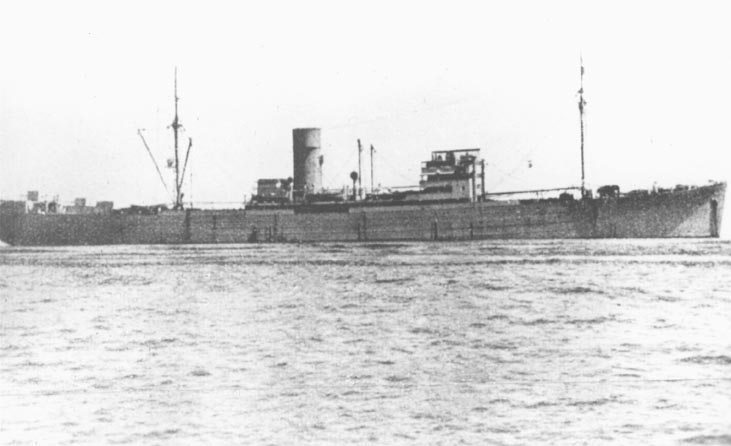 With whale oil, used to make margarine, essential to war-rationed Britain, the HMS Queen of Bermuda was dispatched to protect the whaling fleet. 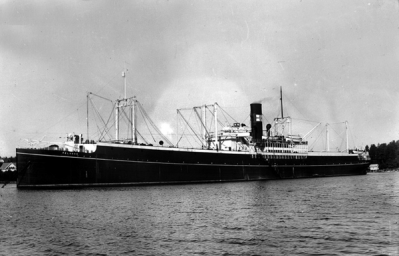 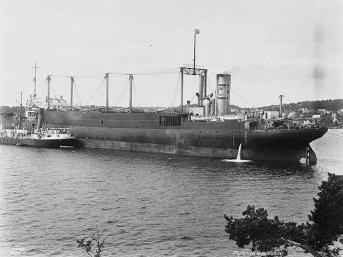 Whilst there, it visited the whaling station at Deception Island to destroy coal and fuel oil supplies that could be used by the enemy. In February 1942 the Argentine warship Primero de Mayo visited Antarctica to take formal possession of the territory, leaving plaques, flags and records of visits in copper cylinders at sites. 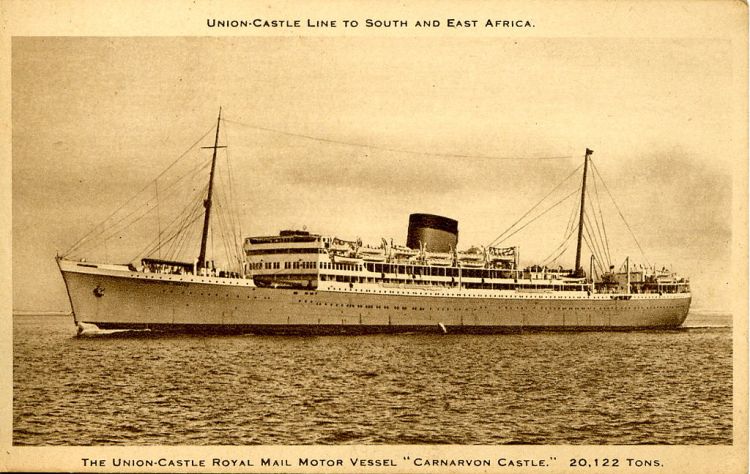 But in the same year Primero de Mayo returned to replace these British markers with Argentinean. Not wanting to set a precedent that might encourage incursions elsewhere in the Empire, but also not wanting outright conflict with Argentina as the war dragged on, the British launched Operation Tabarin in 1943 to establish a permanent presence in Antarctica. Originally a secret mission, details were shared by the BBC Overseas Service and published in The Times newspaper on 24 April 1944, in which the reasons cited for the Operation were the resumption of scientific and survey work in Antarctica, as well as ‘protecting vital interests and safeguarding the whaling industry’

The role of Tabarin was ostensibly to deny safe anchorages to enemy raiding vessels and to gather meteorological data for allied shipping in the South Atlantic, Tabarin actively reinforced British territorial claims in the Falkland Islands Dependencies at a time when this was being challenged. From the outset survey and science work were planned by an advisory committee – Antarctic veterans James Wordie, Neil Mackintosh and Brian Roberts. In the field, the expedition was directed by the Secretary of State for the Colonies via the Governor of the Falkland Islands.

The expedition was put together and led in 1943-44 by James Marr, a marine zoologist, who along with 2nd-in-command Victor Marchesi, Captain of the support ship HMS William Scoresby, set up bases on Deception Island (Base B) and Port Lockroy (Base A). 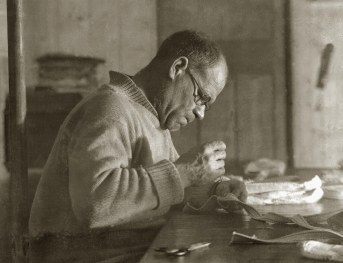 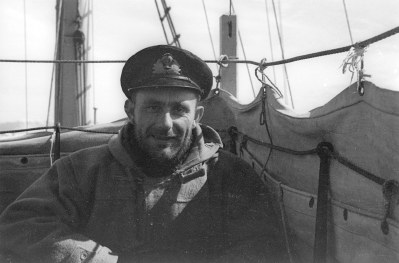 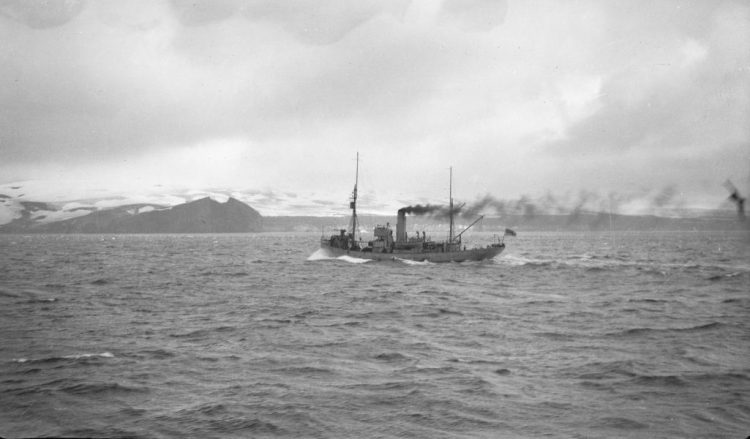 Andrew Taylor, a surveyor from the Royal Canadian Engineers, led the 2nd year, establishing Hope Bay (Base D) as the centre for dog-sledge-based fieldwork on the mainland. 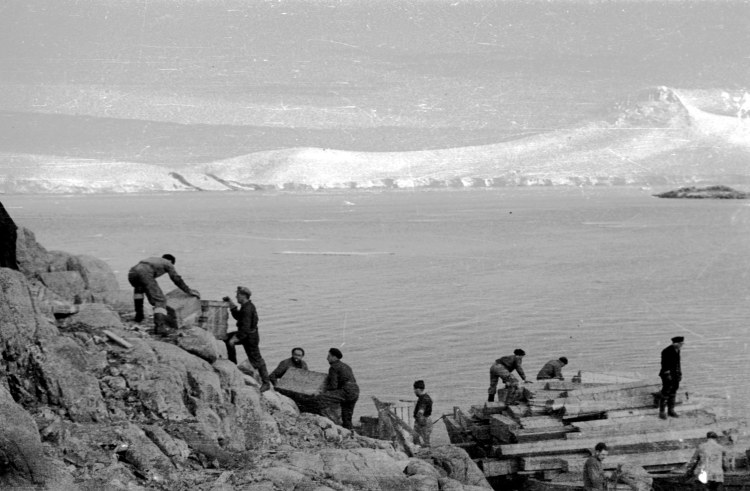 By the end of 1944, plans to establish the main base of operations at Hope Bay early in 1945 were well underway, with Marr now also planning to establish a base on Stonington Island after assisting Taylor, who would be Base Leader, with the setup up of Hope Bay. In addition, the Scoresby and Fitzroy would seek to establish an unmanned base at Sandjefjord Bay. On 3 February 1945 the Scoresby arrived at Port Lockroy carrying the new base team, and stores and men bound for Hope Bay and Stonington Island were loaded onboard.

By 5 February the Scoresby arrived at Deception Island, where stores for Hope Bay were transferred onto the Eagle along with the newly arrived husky dogs. During this time on Deception Island, Marr relinquished his command on the grounds of ill health, stating his desire to return to England and passing command over to Taylor. With this decision it was decided to postpone plans to set up the base on Stonington Island. With Marr’s health deteriorating, he left for the Falkland Islands on 9 February 1945. 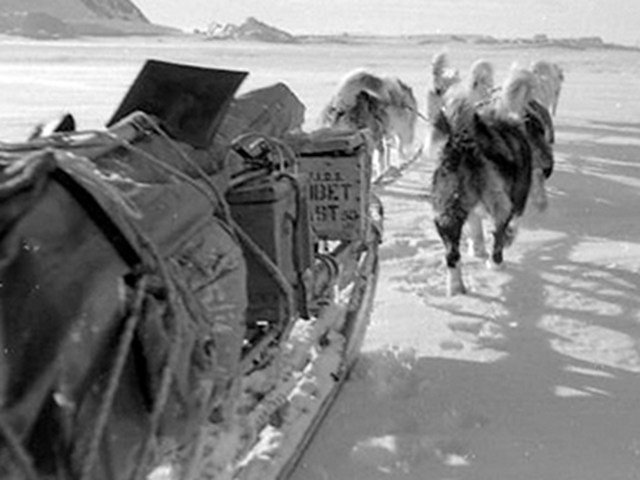 With Taylor now in command, the Eagle left Deception Island on 11 February, arriving at Hope Bay the following day and, with conditions much better than the previous year, he picked the site for the new base that afternoon. 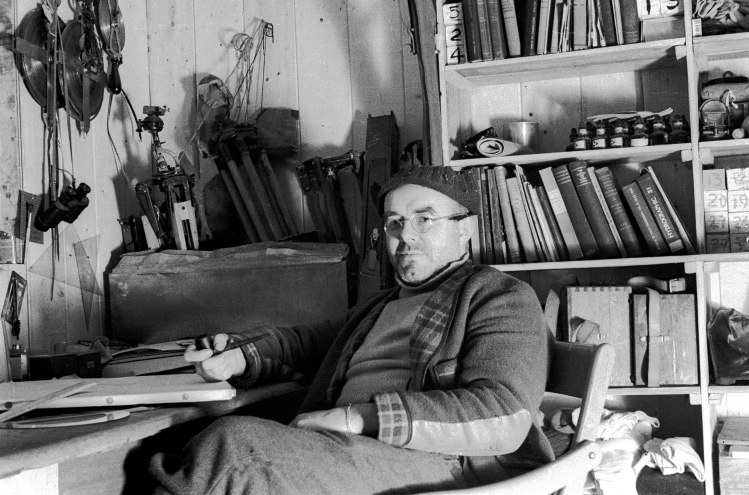 Unloading and construction of ‘Eagle House’, the main base hut, began the next afternoon, and by 11 March the men had moved into their permanent accommodation. 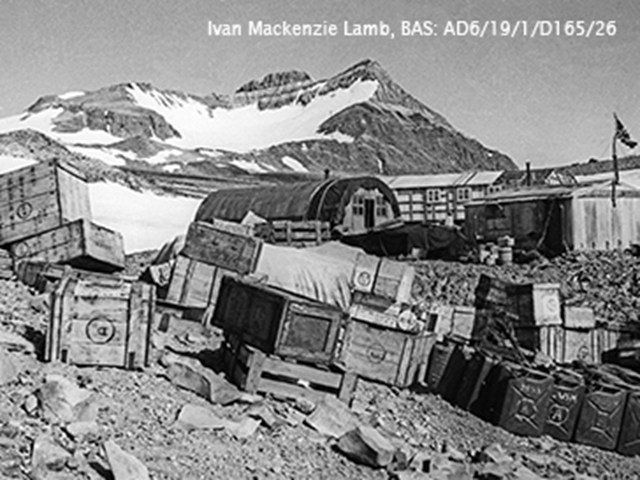 On 14 January 1946, after a frustrating and ill-informed wait, the men were unexpectedly relieved and, after loading up themselves and their supplies, and leaving members of the new team to settle in, arrived at Deception Island the next day. By 16 January they were back at Port Lockroy to relieve the team there, and left the next day with stores including penguins bound for London Zoo. On 21 January 1946 the men arrived back in the Falkland Islands, and by 11 February were on their way back to Britain. On arrival in London on 9 March 1946, and with their request for a salary advance ignored, three of the men with no friends or family in London were forced to sleep rough that first night. With little mention made of their return, the men submitted their reports and then went their separate ways.

In all 14 men wintered the first year, 21 the second. From July 1945 the expedition was put on a permanent footing as the Falkland Islands Dependencies Survey (FIDS). The three bases were relieved in March 1946 and most expedition members returned to the UK.

One thought on “Operation Tabarin”