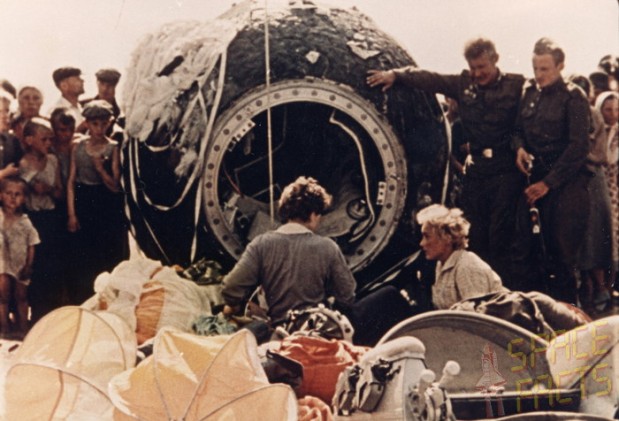 Vostok 6 (Russian: Восток-6, Orient 6 or East 6) was the first human spaceflight to carry a woman, cosmonaut Valentina Tereshkova, into space.

The spacecraft was launched on June 16, 1963. While Vostok 5 had been delayed by technical problems, Vostok 6’s launch proceeded perfectly with no difficulties at all.

Data collected during the mission was to allow better understanding of the female body’s reaction to spaceflight. Like other cosmonauts on Vostok missions, she maintained a flight log, took photographs, and manually oriented the spacecraft. Her photographs of the horizon from space were later used to identify aerosol layers within the atmosphere. The mission, a joint flight with Vostok 5, was originally conceived as being a joint mission with two Vostoks each carrying a female cosmonaut, but this changed as the Vostok program experienced cutbacks as a precursor to the retooling of the program into the Voskhod program. Vostok 6 was the last flight of a Vostok 3KA spacecraft.

The Soviet state television network broadcast live video of Tereshkova from a television camera inside the capsule, and she conversed with Premier Nikita Khrushchev over the radio. 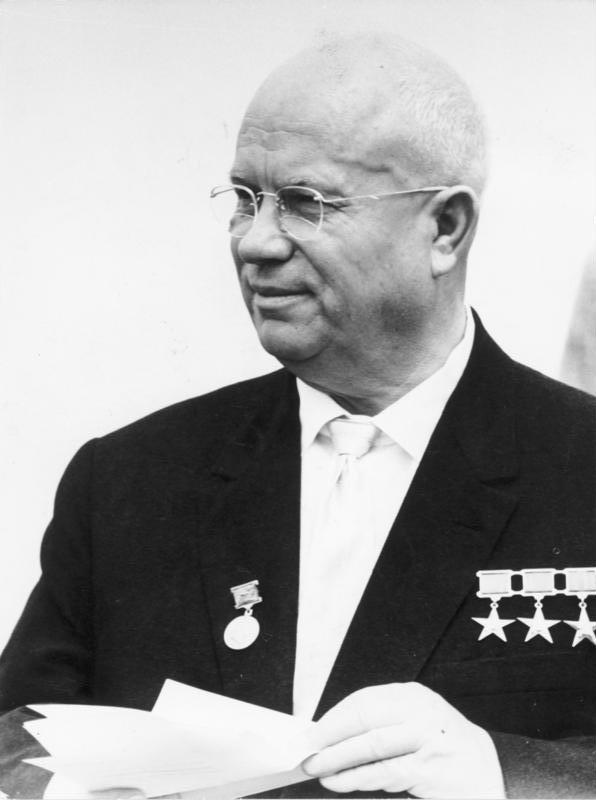 Communications with ground controllers about her overall health were described in postflight reports as “evasive”, and later official accounts of the mission had somewhat condescending remarks about Tereshkova’s overall in-flight performance.

In Tereshkova’s account of the mission in her postflight debriefing, she mentioned having assorted body pains and difficulty with her helmet headset (also reported by Bykovsky on Vostok 5). She vomited while attempting to eat, although she attributed this to the taste of the food rather than her physical condition.[4]

An official history of the Soviet manned space program published in 1973 described Tereshkova’s physical condition and in-flight performance as “udovletvoritelnoe” (adequate) rather than “otlichno” (good or outstanding).

It was revealed in 2004 that an error in the control program made the spaceship ascend from orbit instead of descending. Tereshkova noticed the fault on the first day of the flight and reported it to spaceship designer Sergey Korolev.

The team on Earth provided Tereshkova with new data to enter into the descent program which corrected the problem.By request of Korolev, Tereshkova kept the problem secret for dozens of years. “I kept silent, but Evgeny Vasilievich decided to make it public. So, I can easily talk about it now.” 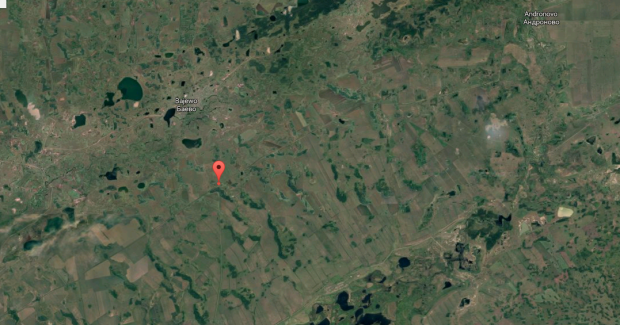 At the site, in a small park at the roadside, is a gleaming silver statue of Tereshkova soaring upward, with arms outstretched, at the top of a curved column. The statue is wearing a spacesuit without a helmet.

The capsule is now on display at the RKK Energia Museum in Korolyov (near Moscow).

This was the final Vostok flight.