Before the close of World War II, when the Red Army failed to leave Eastern European countries, Stalin’s sphere of influence was expanding. Eventually that group of Soviet-occupied nations became known as the “Warsaw Pact.”

At Yalta, Stalin apparently never meant for his troops to leave.  He just forgot to mention it to Churchill and FDR.

It didn’t take long for Churchill to predict what would happen if Stalin controlled Eastern Europe. It was, he said (at thirty-eight minutes into his “Sinews of Peace” speech), as though an “Iron Curtain” had descended. Soon after one war ended, another – the “Cold War” – had begun. 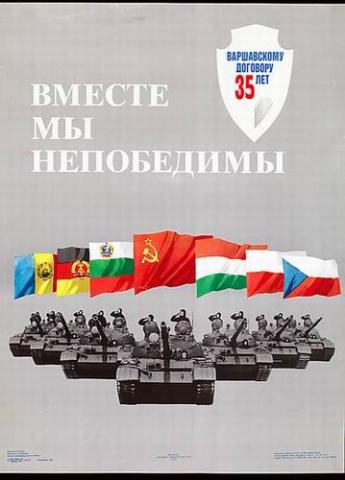 The first Soviet labor camp (which Solzhenitsyn called the “mother of the GULAG”) was a former monastery – Solovetski Monastery. Perhaps there was symbolism in that choice with barbed wires replacing open doors. 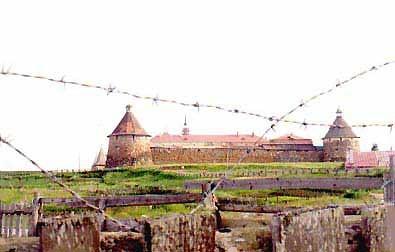 Located in the far north of Russia, the monastery at Solovetski has its own walled fortress.  For six months every year, harsh winters in the area virtually cause the place (and its people) to become isolated from the rest of the world.

It was, in other words, an ideal place for a prison. Early leaders of the Bolshevik Revolution began to use it for that purpose.

This was the basic idea behind Solovki.  It was a place with no connection to the rest of the world for half a year.  A scream from here would never be heard.