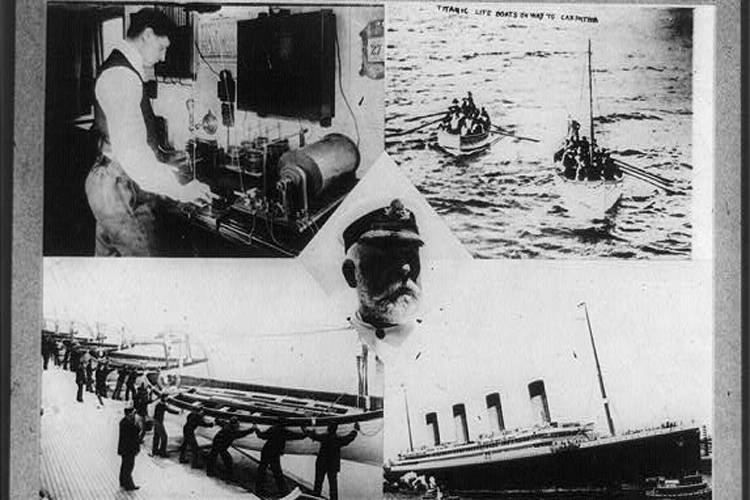 There have been far greater sea disasters then the Titanic but for more then 100 years it still captures the imagination of people like no other nautical disaster.

Below are just some pictures of that famous unsinkable ship. 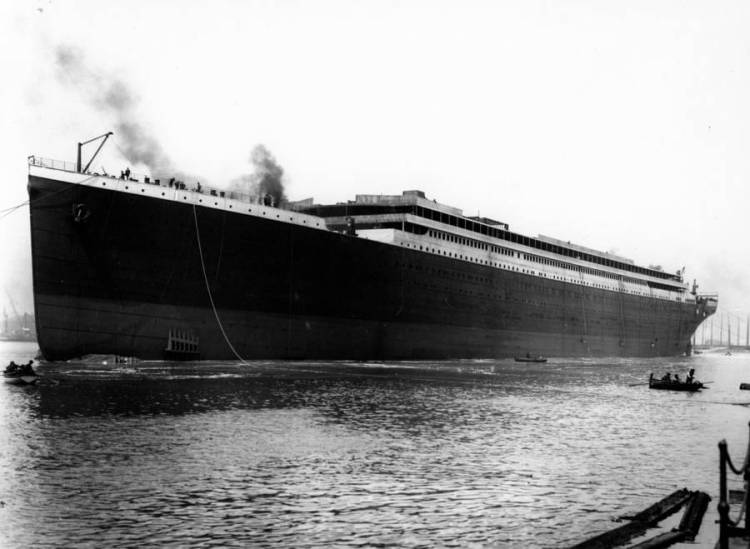 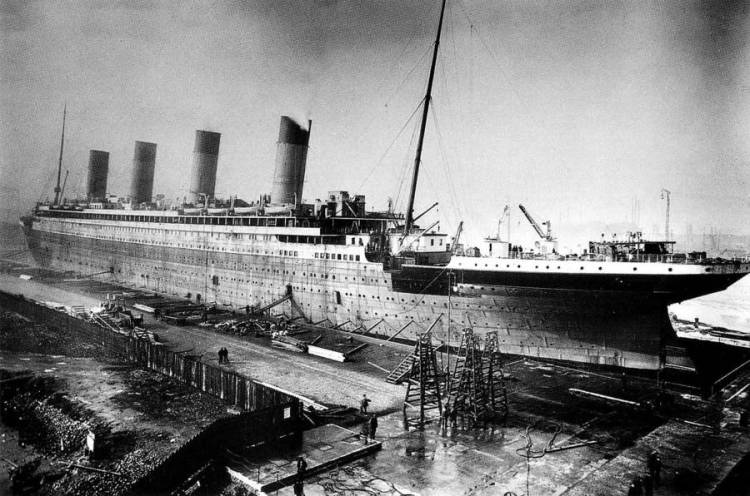 The Titanic, ready to be launched 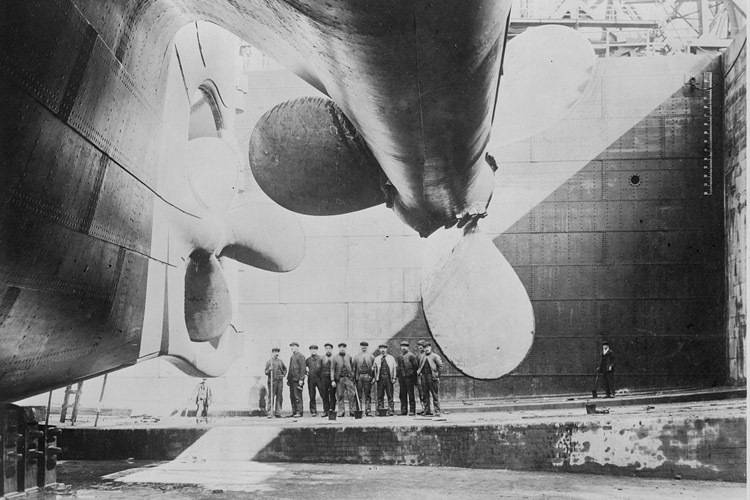 The iceberg suspected of having sunk the RMS Titanic. This iceberg was photographed by the chief steward of the liner Prinz Adalbert on the morning of April 15, 1912, just a few miles south of where the Titanic went down. 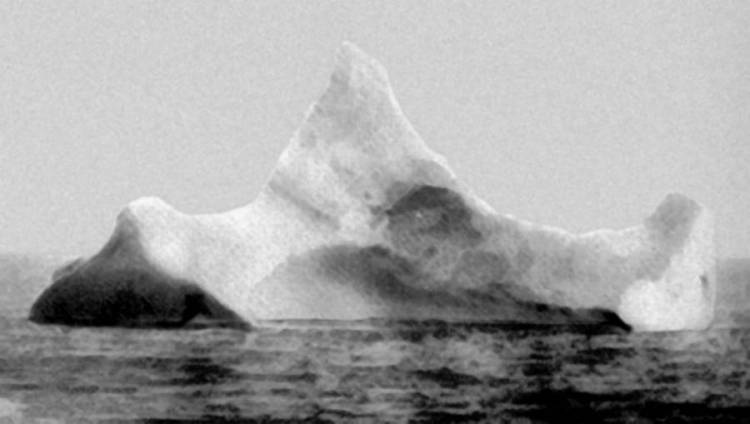 The last lifeboat off the Titanic. 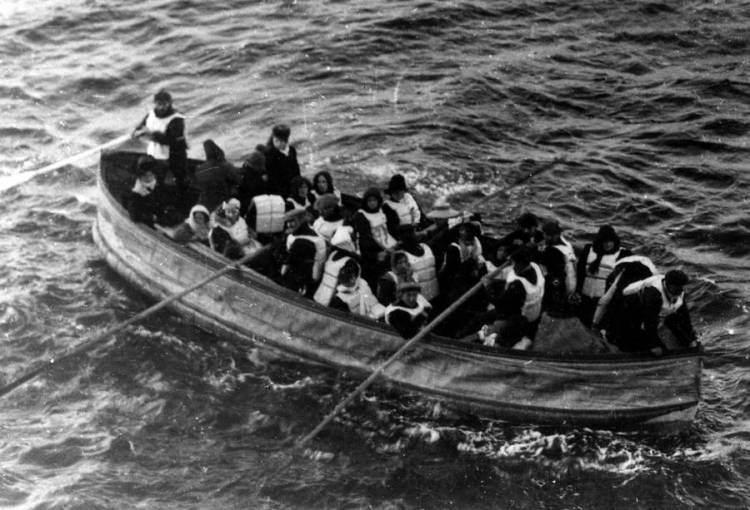 Survivors of the Titanic safely aboard the Carpathia. 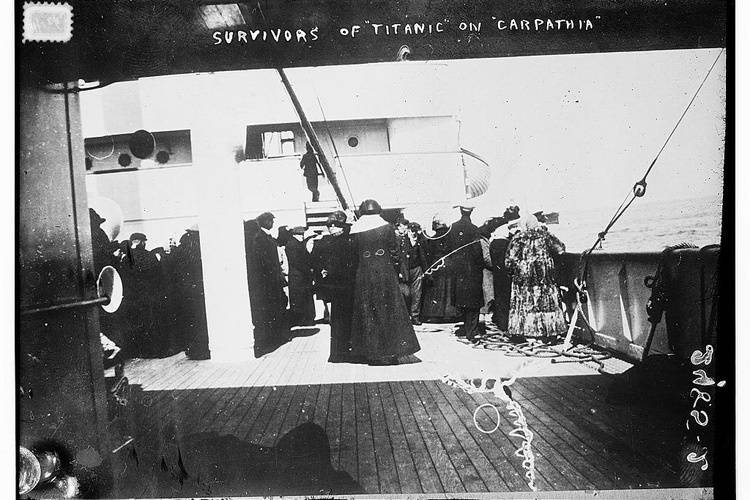 These French boys, brothers Michel (age four) and Edmond Navratil (age two) boarded the ship with their father, who assumed the name Louis Hoffman. Hoffman did not survive. This photo was taken before the orphans were properly identified 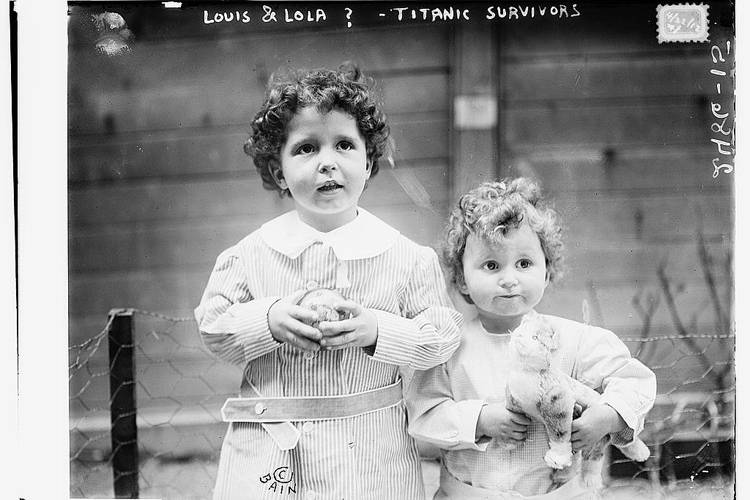 Mrs. J.J. Brown (“The Unsinkable Molly Brown”) presenting a trophy cup award to Carpathia Captain Arthur Henry Roston for his service in the rescue of the Titanic. 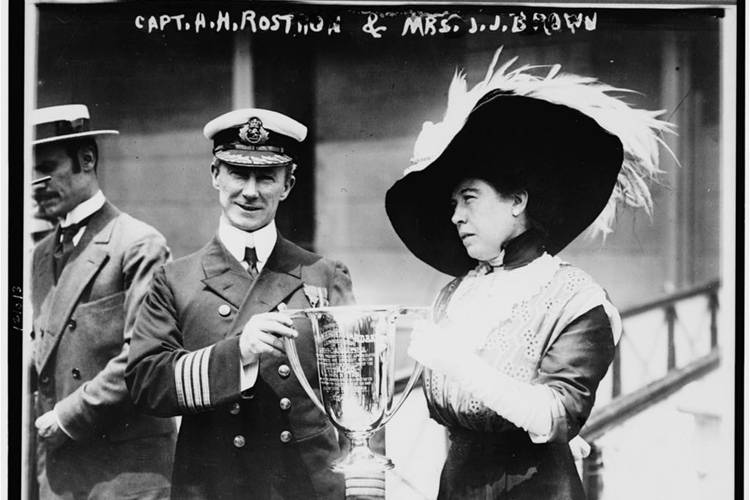 One thought on “The Titanic”