The day has finally arrived to show off my gaming knowledge and leave you all in awe and amazement!

Ah no, in fact I wouldn’t have the foggiest, I never got into the whole video/computer games universe, Yet the title is Nintendo, the name of one of the biggest gaming publishers.

A lot of people,including gamers,  don’t know that Nintendo did not start of as gaming console company. On this day 131 years ago in 1889, Nintendo was founded Fusajiro Yamauchi in Kyoto, Japan. 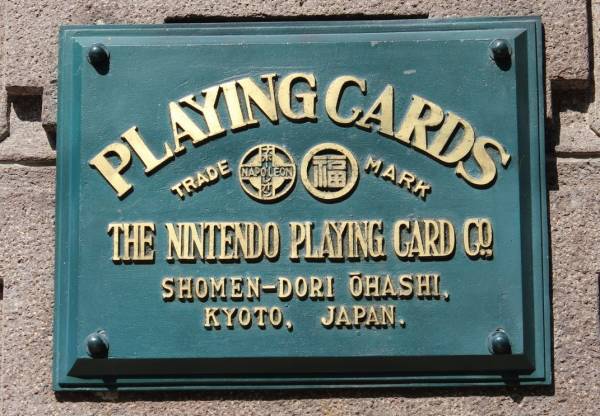 The Nintendo Playing Card Company was a small business that would go on to revolutionize gaming around the world.

The handmade cards soon became popular, and Yamauchi hired assistants to mass-produce cards to satisfy demand.In 1949, the company adopted the name Nintendo Karuta Co., Ltd., doing business as The Nintendo Playing Card Co. outside Japan. Nintendo continues to manufacture playing cards in Japan and organizes its own contract bridge tournament called the “Nintendo Cup”. The word Nintendo can be translated as “leave luck to heaven”, or alternatively as “the temple of free hanafuda”

In 1951, the company’s name was changed to Nintendo Playing Card Co., Ltd and then finally to its current moniker Nintendo Co., Ltd in 1963. 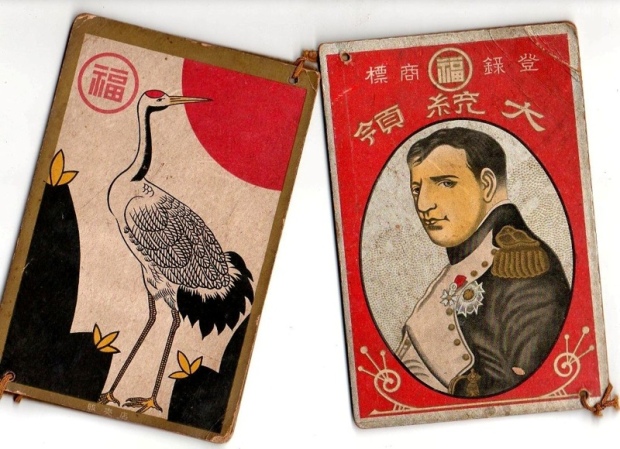 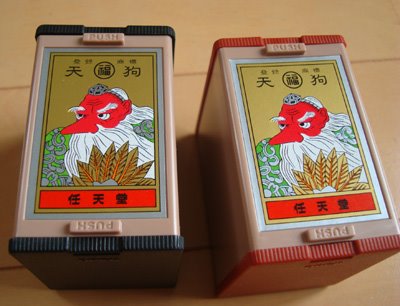 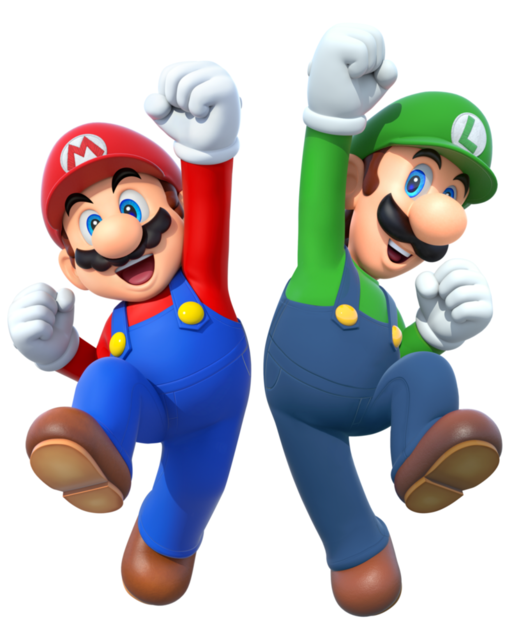 Below are a few more images of the the original Nintendo games. 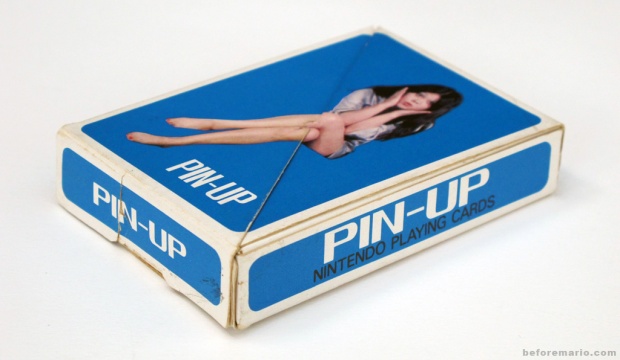 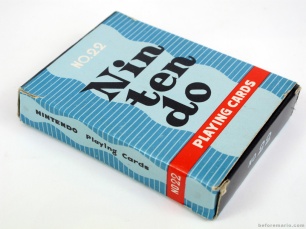 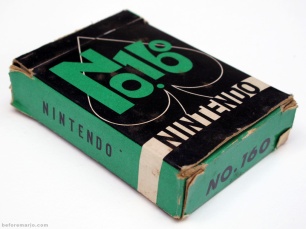 For some reason I would doubt it though if kids ask for Nintendo on their Birthdays or Christmas , they’d appreciate the cards rather then one of the consoles. 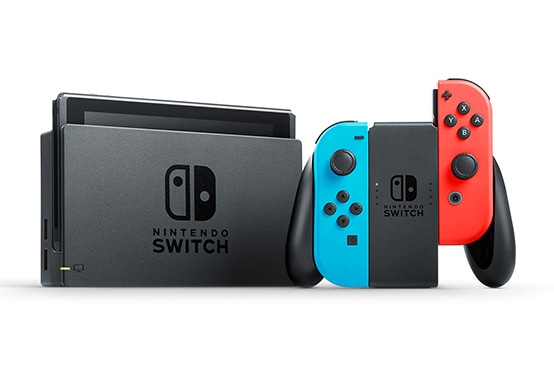