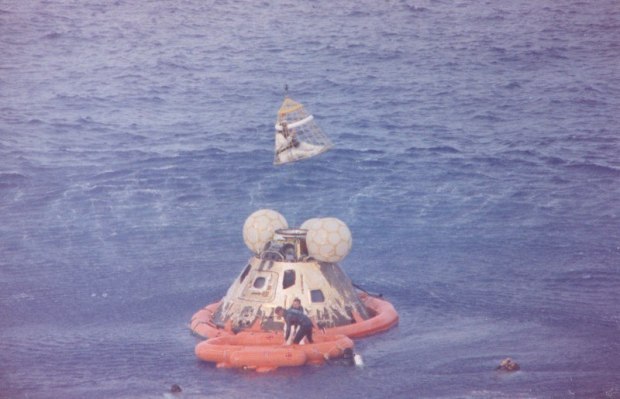 There is a great message to be got from Apollo 13. NOTHING IS IMPOSSIBLE.

Well the men on the Apollo 13 dealt with it by staying calm and not giving up hope.I am not a superstitious man but did the number 13 really have an impact here? Of course it didn’t but one can’t help but wonder.

Below are just some images of that infamous space journey. 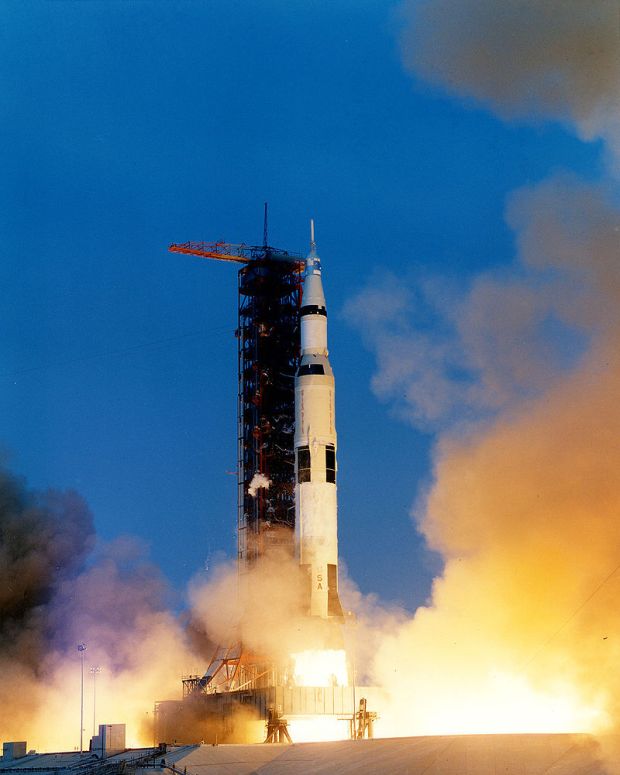 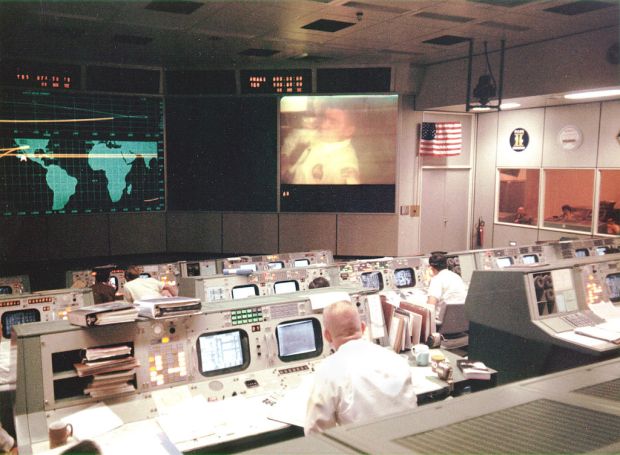 Apollo 13 astronauts wave aboard an aircraft carrier after splashdown in the Pacific, April 17, 1970. 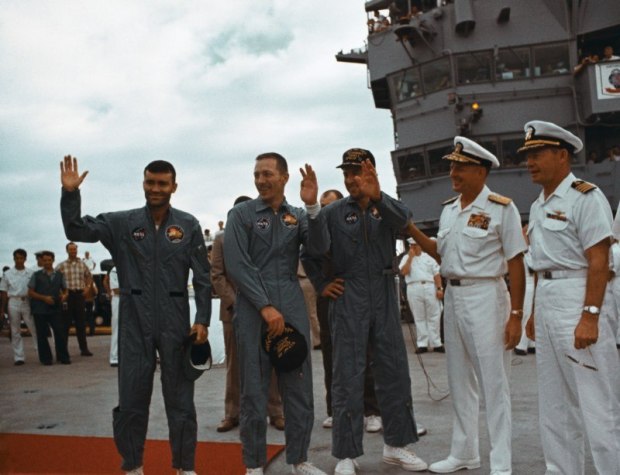 A landing that almost didn’t happen: Marilyn Lovell, wife of astronaut JIm Lovell, holds a cigarette as she speaks with her children, Houston, Texas, April, 1970. The Apollo 13 crew was forced to abort their lunar landing after an on-board explosion, but made it home safe on May 18. 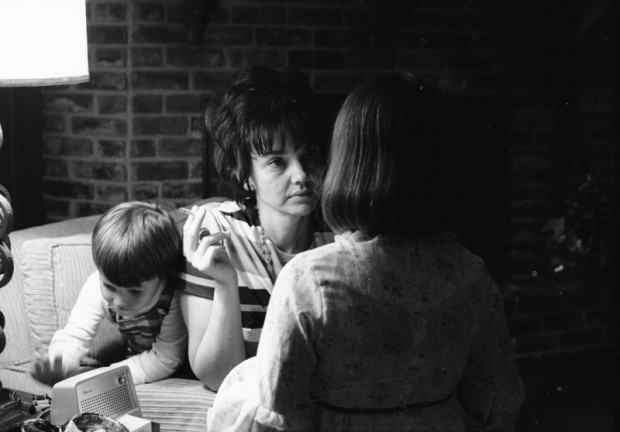 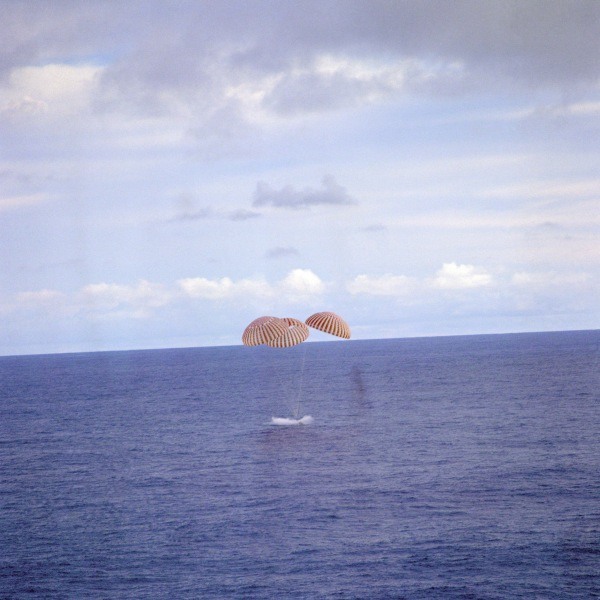 Mission Control celebrates the successful splashdown of Apollo 13. I wonder is that where the expression “give the man a cigar” comes from. 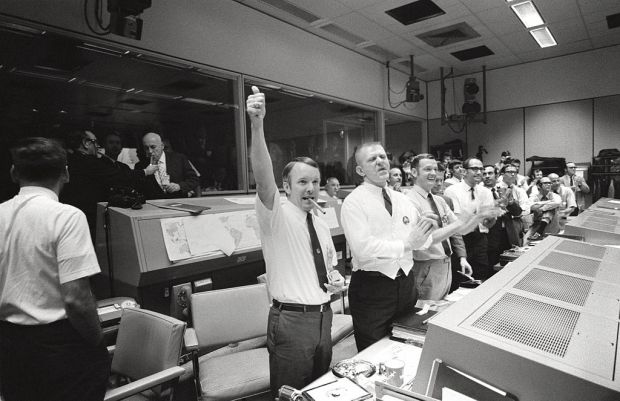 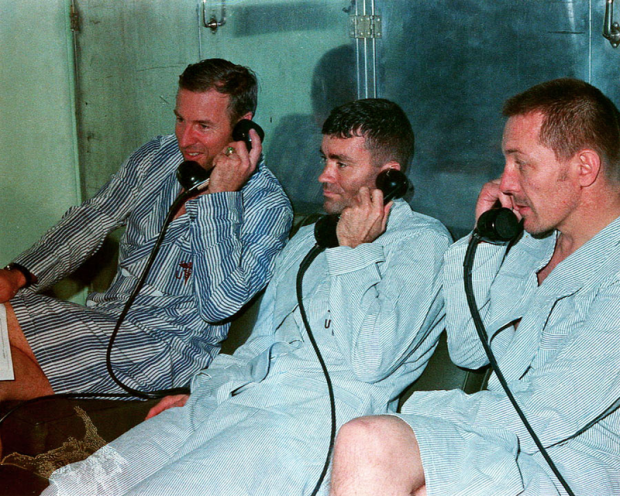