Traveling by plane is still the safest way to travel, well at least if you’re not a musicians.

A disproportionate of singers and musicians over the last few decades, if you’d go by their track records you’d never board a plane again.

Since the list is quite extensive I will focus on the lesser known or forgotten ones. 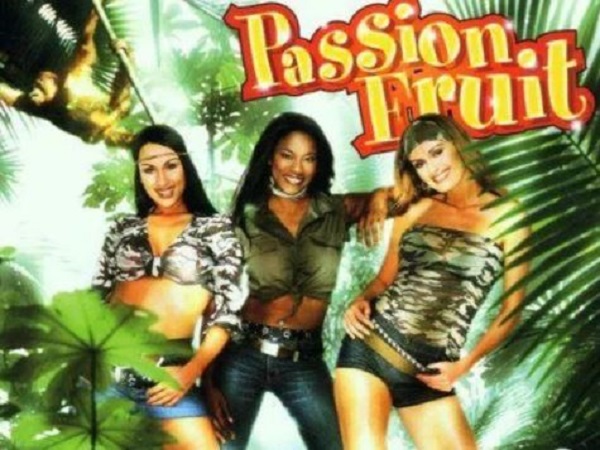 On November 24, 2001, the group was on board Crossair Flight 3597 from Berlin to Zurich when it crashed into a wooded range of hills 4 kilometres (2.5 miles) short of the runway on approach towards Zurich International Airport, near the town of Bassersdorf. Maria Serrano-Serrano and Nathaly van het Ende died along with former La Bouche vocalist Melanie Thornton, who was also on the plane, while Debby St. Maarten survived with serious injuries along with eight other people.

In December 2001, Passion Fruit’s management decided to donate all the proceeds from their single “I’m Dreaming of . . . A Winter Wonderland” to the victims and survivors of the crash. 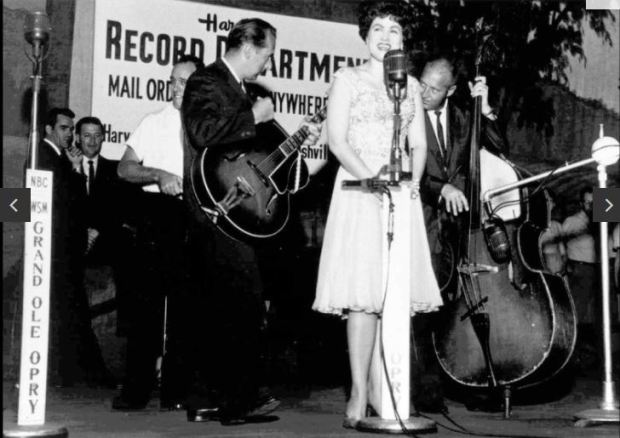 The immensely popular country singer had sold millions of records with songs like “Crazy” and “I Fall to Pieces.” She was 30 when a Piper Comanche carrying her home from a benefit concert crashed in 1963, 90 miles from Nashville.

Following a performance at the Greenville Memorial Auditorium in Greenville, South Carolina, on October 20, 1977, the band boarded a chartered Convair CV-240 bound for Baton Rouge, Louisiana, where they were scheduled to appear at LSU the following night. Due to a faulty engine, the airplane ran low on fuel and the pilots were diverted to the McComb-Pike County Airport. After running out of fuel they attempted an emergency landing before crashing in a heavily forested area five miles northeast of Gillsburg, Mississippi.Ronnie Van Zant and Steve Gaines, along with backup singer Cassie Gaines (Steve’s older sister), assistant road manager Dean Kilpatrick, pilot Walter McCreary, and co-pilot William Gray were killed on impact; other band members (Collins, Rossington, Wilkeson, Powell, Pyle, and Hawkins), tour manager Ron Eckerman, and several road crew suffered serious injuries.

The mesmerizing soul singer of “Try a Little Tenderness” and “Respect” was flying between Nashville and Madison, Wis., when his plane went down in bad weather in 1967. Three days earlier, he had recorded “(Sittin’ on) The Dock of the Bay,” which went on to be his biggest hit. 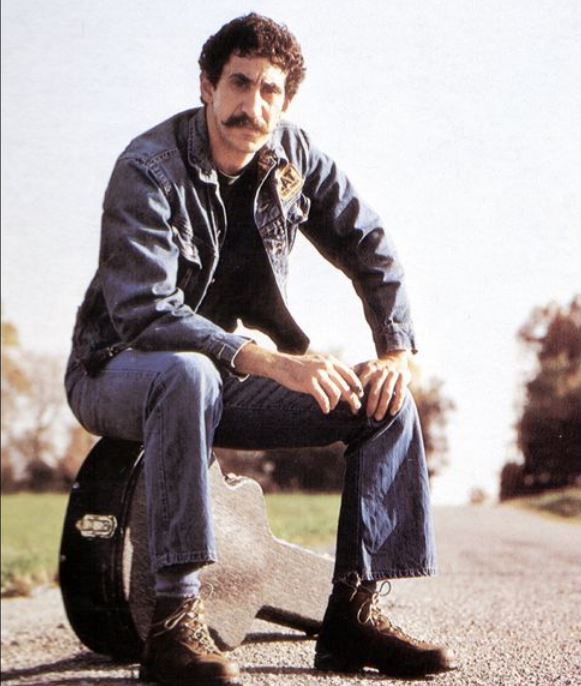 The 30-year-old Croce had already made the charts multiple times with “Bad, Bad Leroy Brown” and “You Don’t Mess Around With Jim” when a light plane carrying him and four bandmates crashed shortly after taking off from Nachitoches, La., on Sept. 20, 1973, the day his single “I Got A Name” was released.

The pop singer died in 2001 after a plane carrying her and eight others to Florida from the Bahamas crashed. Her debut album was titled “Age Ain’t Nothing But a Number.” She was 22 when she died.

Rivera was in Mexico performing a concert at Monterrey Arena on December 8, 2012, in Monterrey, Nuevo León. At 2:00 a.m. local time (Central Time Zone, CST) on December 9, after the show ended, she held a press conference at the same venue. She left the arena along with her staff and travelled to Monterrey International Airport. She was one of five passengers and two crew that took off from the airport at 3:00 a.m. CST in a 43-year-old Learjet 25 (a small business jet) registered in the US as N345MC. At approximately 3:20 a.m. CST, air traffic controllers lost contact with the Learjet as it was flying near Iturbide, Nuevo León.The aircraft was en route to Toluca for an appearance by Rivera on La Voz… México.

The Fanfarekorps of the Royal Netherlands Army.

On 15 July 1996 at 6:02 PM local time, a Belgian Lockheed C-130 Hercules aircraft  crashed at Eindhoven Airport with a total of 41 people on-board: Four Belgian crew members and 37 young members of the Fanfarekorps of the Royal Netherlands Army. As the aircraft was coming into land at Eindhoven, it encountered a flock of birds; it overshot, but lost power and crashed into the ground; a fire broke out, which destroyed the cockpit and forward fuselage. Killing 32 people on board.

Son of an Air Force colonel who set multiple speed records, Denver ran out of gas flying his single-seater experimental airplane near Monterey, Calif., on Oct. 12, 1997.