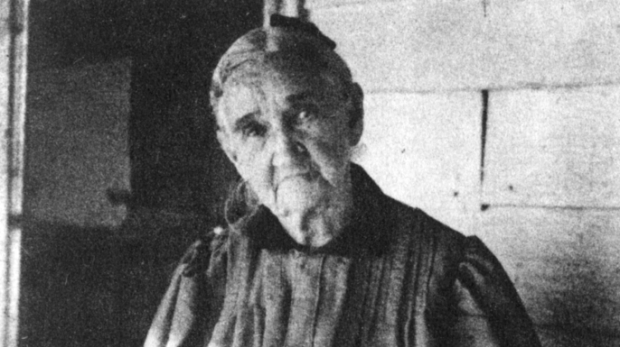 Mistakenly believing Frank and Jesse James are hiding out at their family home, a gang of men–likely led by Pinkerton detectives–mount a raid that left the outlaws’ mother,Zetelda, permanently maimed and their nine-year-old half-brother dead.

On the night of January 26, 1875, a gang of men surrounded the James farm in the mistaken belief that the James brothers were inside. In an attempt to flush the outlaws out of the house, the gang threw several flares through the windows. Unexpectedly, one of the flares exploded instantly, killing Frank and Jesse’s  young half-brother Archie and blowing away their mother’s arm. 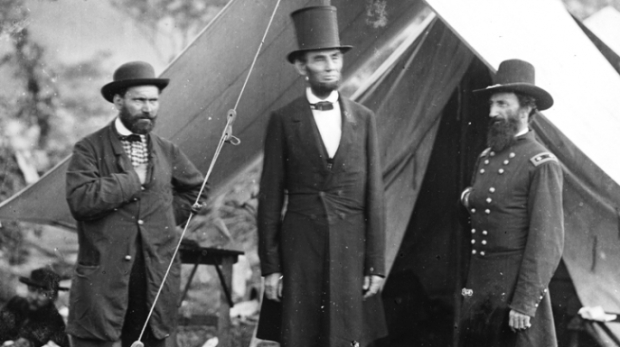 Afterward, Pinkerton denied that the raid’s intent was arson, but biographer Ted Yeatman located a letter by Pinkerton in the Library of Congress in which Pinkerton declared his intention to “burn the house down. 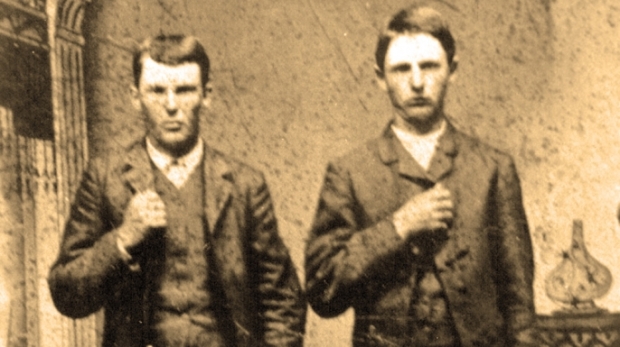