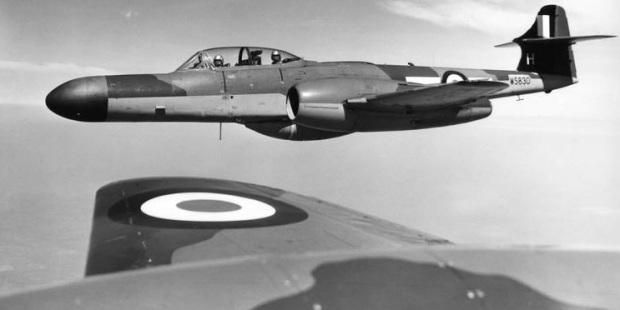 On this day 75 years ago the Gloster Meteor,  the first British jet fighter and the Allies’ only jet aircraft to achieve combat operations during WWII, made it’s first flight. Neill Michael Daunt was the first pilot to fly the Gloster Meteor on March  5 1943.

Despite Germany’s technological advantage, the Meteor was the first operational jet fighter in the world. It became the history-making plane after beating the Me 262 into squadron service by a few days. 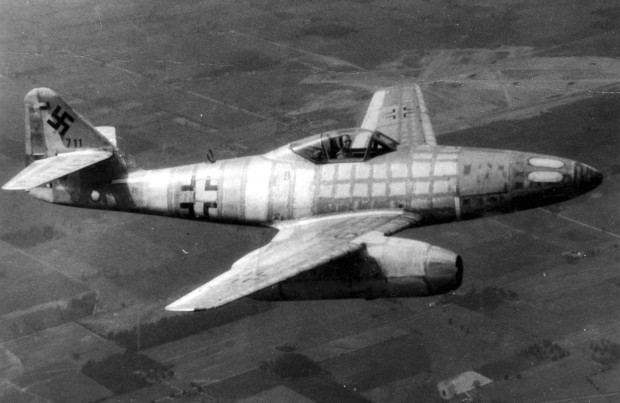 The first unit to fly with the Gloster Meteors  was RAF No.616 Squadron. They received the first of their jet fighters on July 12, 1944..

While the Me 262 saw action against Allied aircraft over Germany, the Gloster Meteor began its service career against the V-1 Flying Bomb, and despite the best efforts of its pilots never had the chance to prove itself against the Luftwaffe..

Although I am a bigger fan of the Spitfire and Mustang, I have to admit the Gloster Meteor does look like an awesome piece of aviation. 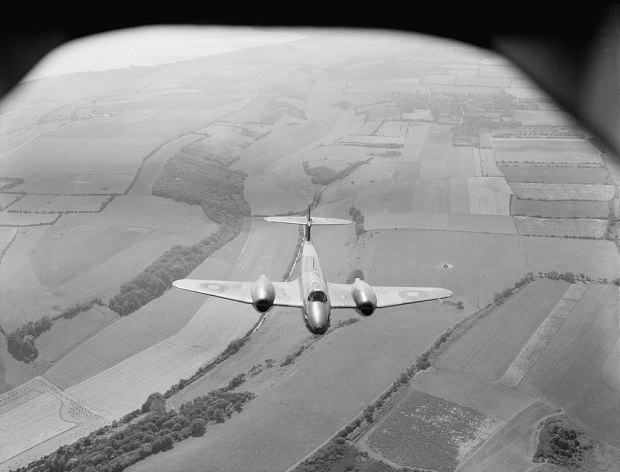