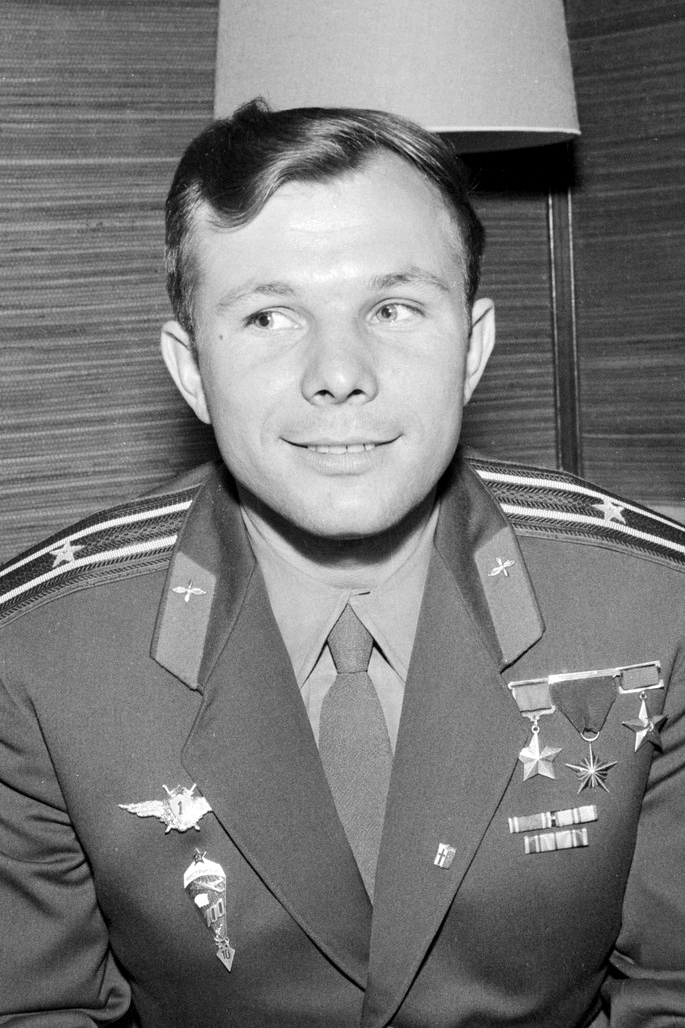 Yuri Alekseyevich Gagarinwas a Soviet pilot and cosmonaut. He was the first human to journey into outer space when his Vostok spacecraft completed an orbit of the Earth on 12 April 1961.

During the flight, the 27-year-old test pilot and industrial technician also became the first man to orbit the planet, a feat accomplished by his space capsule in 89 minutes. Vostok 1 orbited Earth at a maximum altitude of 187 miles and was guided entirely by an automatic control system. The only statement attributed to Gagarin during his one hour and 48 minutes in space was, “Flight is proceeding normally; I am well.” 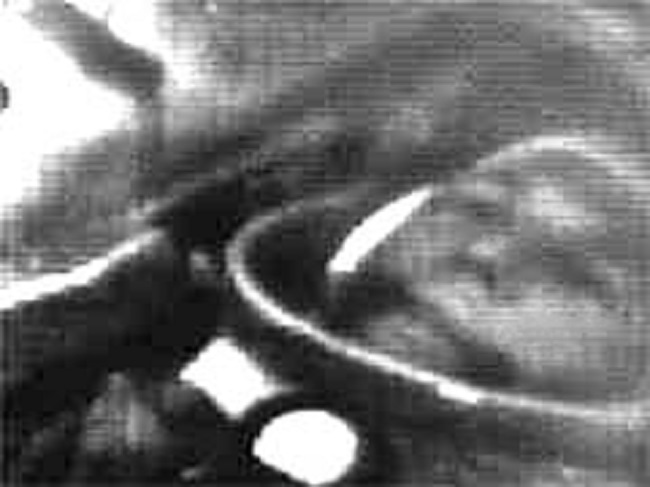 2 thoughts on “First human in Space”