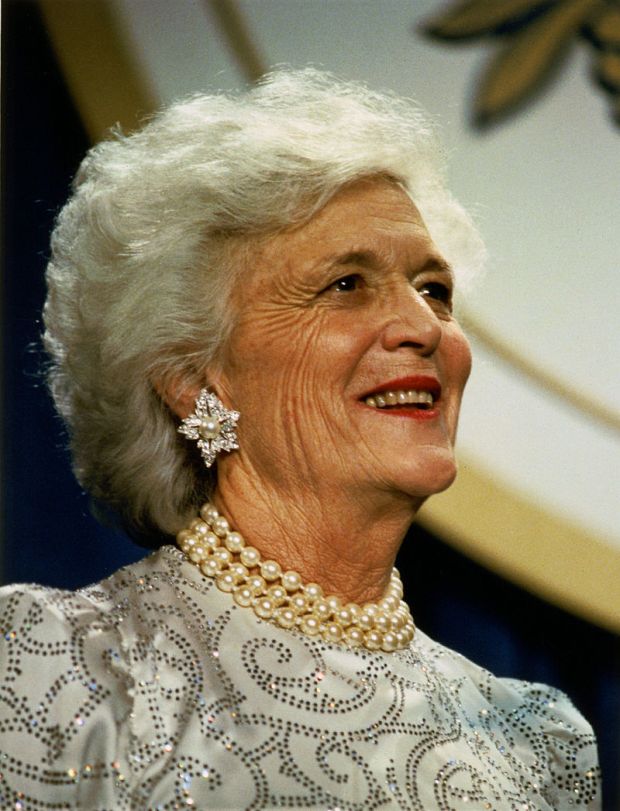 This is one of those cases where you don’t agree with someone#s politics but yet admire and respect that person.

I am not going to say too much about Barbara Bush except for although I didn’t necessarily agreed with the politics of her husband, her son or herself, I have to admit to me she seemed like a decent human being and at the end of the day that is all you can ever expect of a person.

She also came across like a person who could unify rather then divide.

Below just a few pictures of her long and fruitful life. 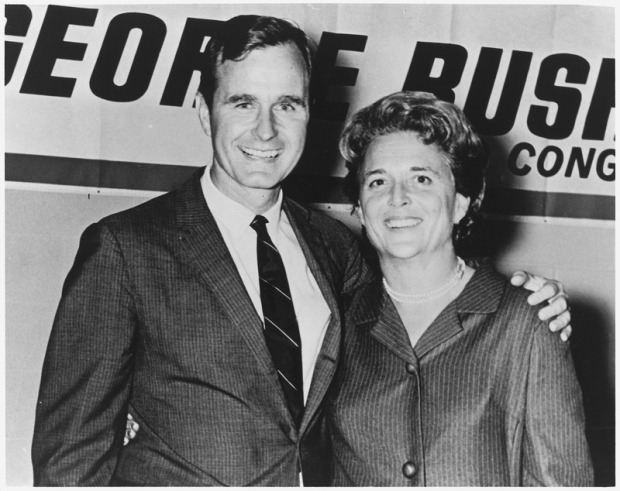 Barbara Pierce on was born in New York City on June 8, 1925. She graduated from Ashley Hall School in Charleston, South Carolina. She met George Herbert Walker Bush at age 16, and the two married in Rye, New York, in 1945, while he was on leave during his deployment as a Naval officer in World War II. 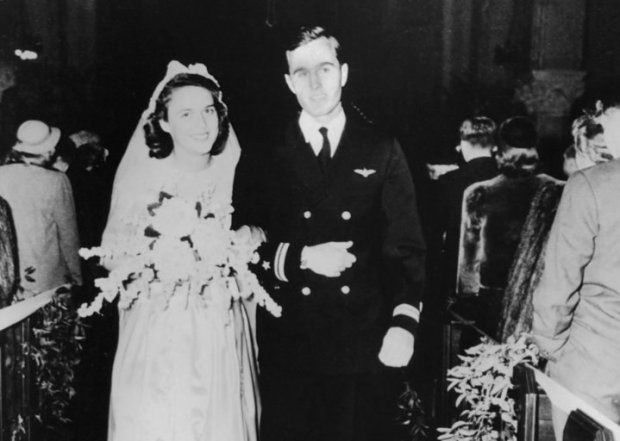 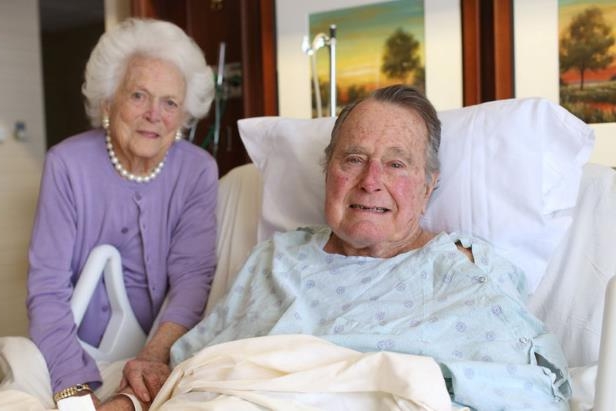