It is a well known fact that the  North Korean dictator Kim Jong -Un has “issues” (to keep it PC).

But this has been running in the family for generations.

In the late 1960s, Kim Jong-il, heir to the North Korean dictatorship at the time, became interested in making propaganda films.

Kim was already deeply fascinated by film. He had even established an underground operation to obtain bootleg copies of international films that were banned in North Korea for his viewing pleasure, expressly against the wishes of his father, national leader Kim Il-sung.

The younger Kim reportedly amassed a library of more than 15,000 titles, particularly enjoying the James Bond and Rambo franchises. 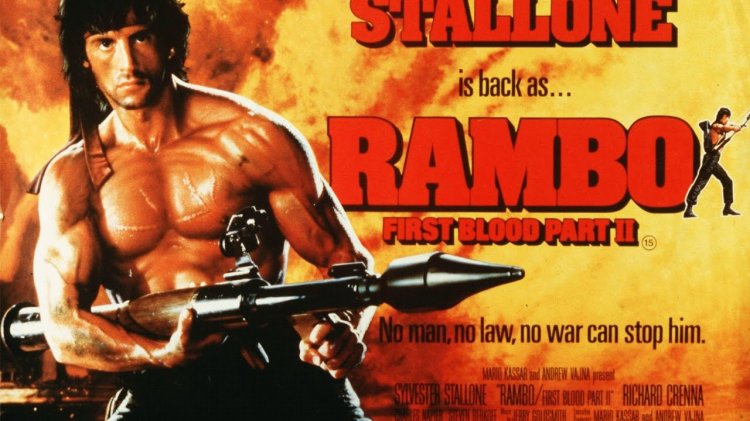 In the 1960s, Kim became fascinated in making films himself. Fortunately for him, it was at that point that his father began to place more responsibility on Kim, who was installed as director of the Motion Picture…