Most of you know I have a keen interest in all things WWII and you are probably expecting an epic tale of a WWII Dogfight over the skies of Nuremberg. 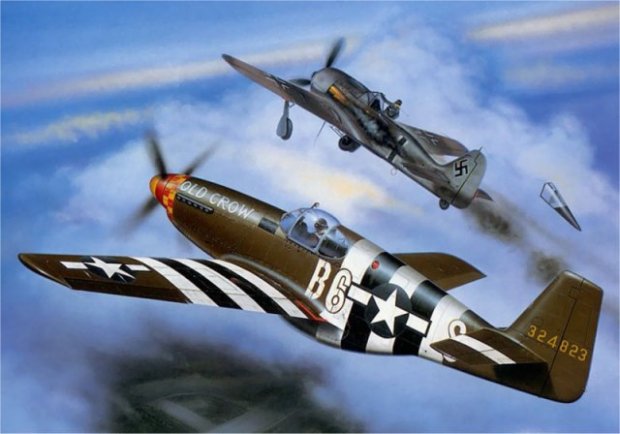 Alas you are mistaken, this particular ‘aerial combat’ took place on either the 4th or 14th of April 1561(it was reported on the 14th).

I came across this UFO story and thought it was worth sharing, How much of it is true I don’t know,but it is intriguing nevertheless.

As the sun rose on April 14, 1561, over the German city of Nuremberg, the residents saw what they described as some kind of aerial battle take place in its glare — complete with the erratic dance of orbs, crosses, cylinders, and the appearance of a large and mysterious black arrow-shaped object — all followed by a crash-landing somewhere beyond the city limits. Later that month, local artist Hans Glaser produced…