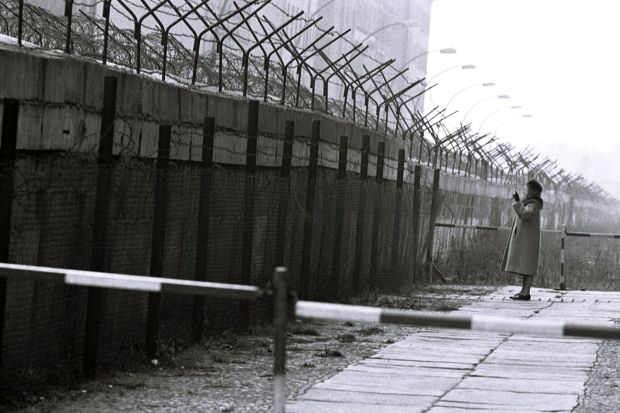 When we hear the stories of Berlin wall, we don’t often realize that basically the dimensions weren’t that great, and it is often forgotten that it was actually West Berlin that was surrounded by the wall and not East Berlin. 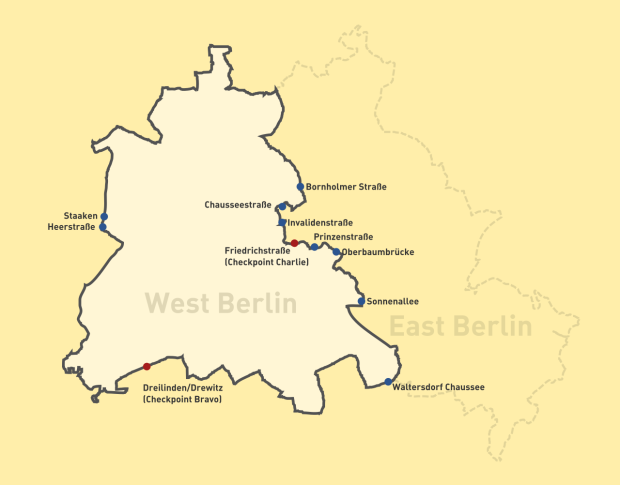 In November 1989 the wall came down. So for 28 years the people from Berlin were divided by a 3.6m high wall. The collapse of the Eastern European communist regimes didn’t start in Germany though.

In May 1989 the Hungarian government began dismantling the electrified fence along its border with Austria (with Western TV crews present).

in September, more than 13,000 East German tourists escaped through Hungary to Austria.This set up a chain of events. The Hungarians prevented many more East Germans from crossing the border and returned them to Budapest…