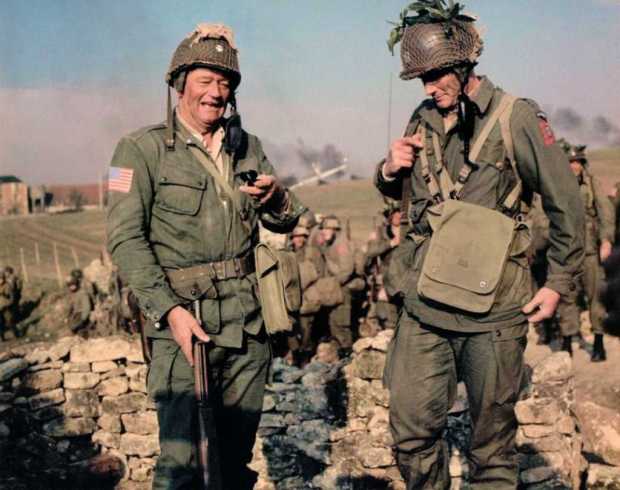 The Longest Day is still one of my favourite movies. The epic cinematic event about D-Day and the direct aftermath. It was one of the first ensemble cast movies, basically anyone who was anyone in Hollywood was part of the movie. 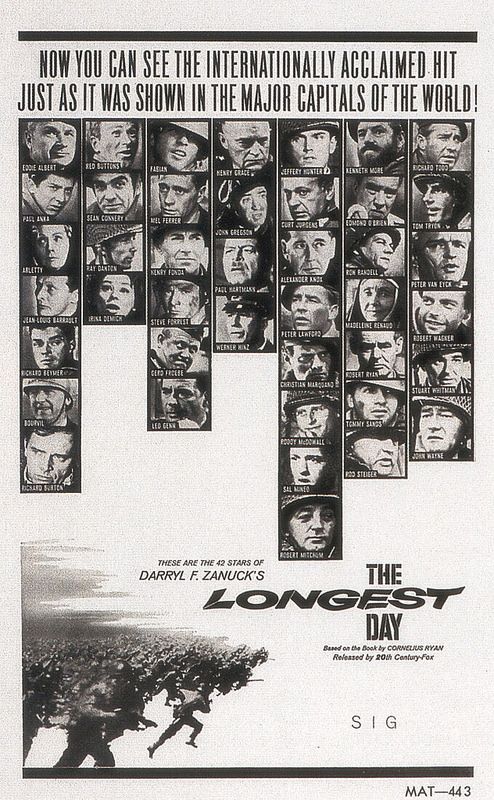 Because it was shot less then 2 decades after D-Day and the end of WWII it meant that some of the actors in the film had actually seen action on the battlefield during the war.

As you can see from the title there is a mention of another movie, the James Bond movie Goldfinger. Gert Fröbe who played Auric Goldfinger also played in The Longest Day, he portrayed the role of the Wehrmacht soldier Sgt. Kaffekanne.