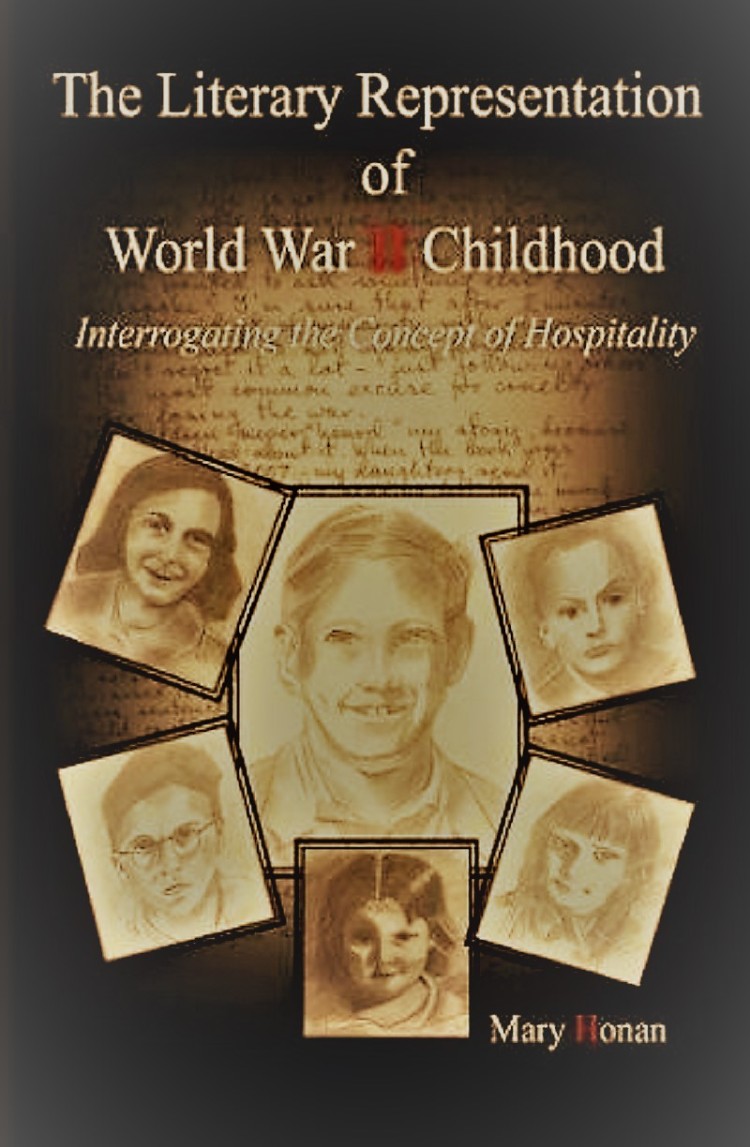 This book investigates a cross-section of World War II inspired literature,
both fact and fiction, with children as a central focus, through the concept
of hospitality. It argues for the inter-connection between hospitality and a
network of other Derridean concepts which are used to explore the texts.
This study interrogates the notion of childhood, how it has evolved as a
concept socially and in literature, and how this is reflected in the chosen
texts.
The forms and genres of literature studied include diaries, letters,
novels, memoirs…