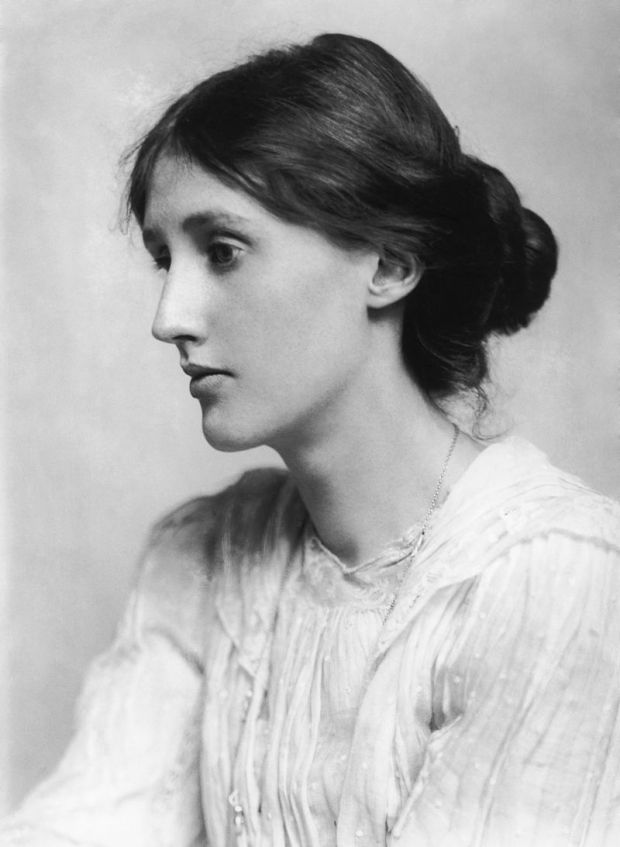 As part of the preparation of ‘Operation Sealion’ the planned invasion of Great Britain. A  secret list of prominent British residents to be arrested, was produced in 1940 by the SS.

The original name in German was ‘Sonderfahndungsliste GB’ (Special Search List Great Britain) it was a 144 page document with 2,820 selected targets to be arrested after the German invasion of Britain.

The list was made up of hundreds of prominent politicians, authors, poets, journalists, actors, scientists, musicians, heads of industry and religious leaders.

The ‘Black book’ was drawn up by SS General Walter Schellenbergs office. Schellenberg was to become the Gestapo chief responsible for GB after an invasion, the main Gestapo offices were to be based in Birmingham. 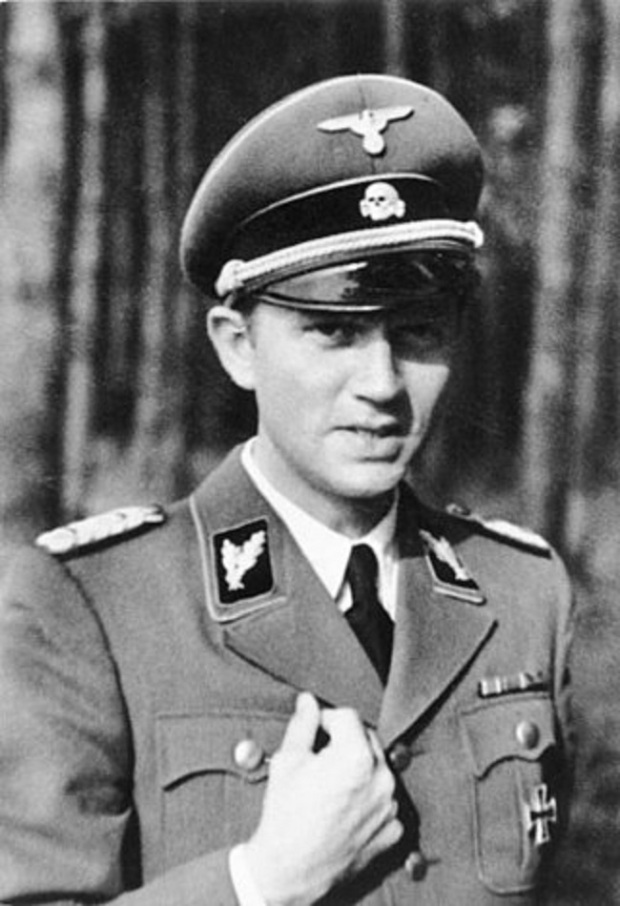 After the German invasion of Britain Hitler wanted the  SS and Gestapo to have rounded up every person on the list, arrested them and, in many cases, executed them.