A slight deviation from my regular  history of sorts. This time I will leave the music do the talking.

Throughout the decades there have been many songs that took their inspiration from historical events, below is a list and clips of some of them.

Starting of with the one song that covers most of known history of mankind. The Rollings Stones’ “Sympathy for the Devil” 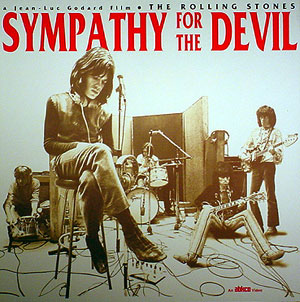 Next up the re-telling of Rasputin by Boney M. Although they took quite some poetic licenses it still broadly outlines the history of that infamous Russian.

Martin Luther King was the inspiration for U2’s “Pride” one of U2’s best songs ever with a powerful message.

On December 29, 1890, the massacre of Sioux warriors, women and children along Wounded Knee Creek in southwestern South Dakota marked the final chapter in the long war between the United States and the Native American tribes indigenous to the…