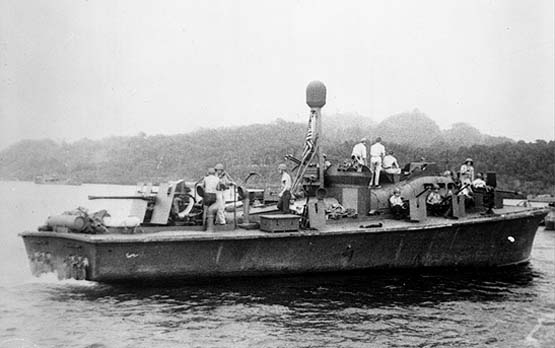 PT-109 was a PT boat (Patrol Torpedo boat) last commanded by Lieutenant, junior grade (LTJG) John F. Kennedy (later President of the United States) in the Pacific Theater during World War II. Kennedy’s actions to save his surviving crew after the sinking of PT-109 made him a war hero, which proved helpful in his political career.

Today marks the 75th anniversary of The Motor Torpedo Boat PT-109 being rammed by the Japanese destroyer Amagiri and sinking of the boat Lt. John F. Kennedy, saved all but two of his crew. 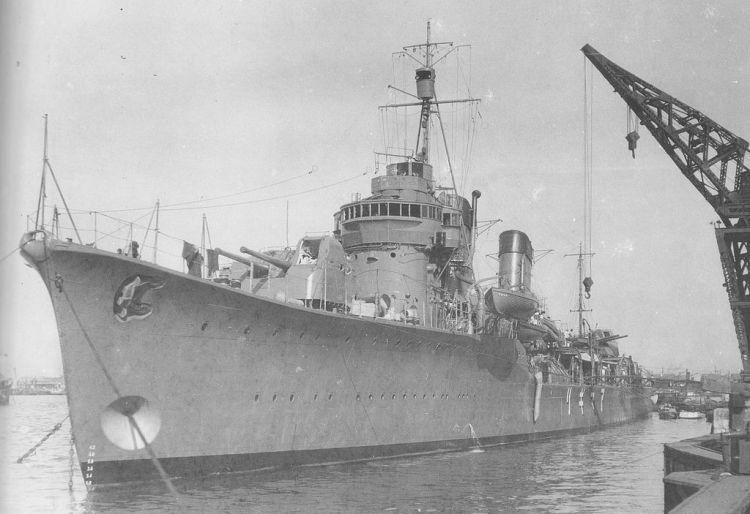 Lieutenant John F. Kennedy’s encounter with a Japanese destroyer on the night of August 1, 1943, may be the most famous small-craft engagement in naval history, and it was an unmitigated disaster.

At a later date, when asked to explain how he had come to be a hero, Kennedy replied laconically, “It was involuntary. They sank my boat.”